Nothing more than a "thought bubble", Jacinta Allan questions the Prime Minister's commitment to a Melbourne-Geelong fast train 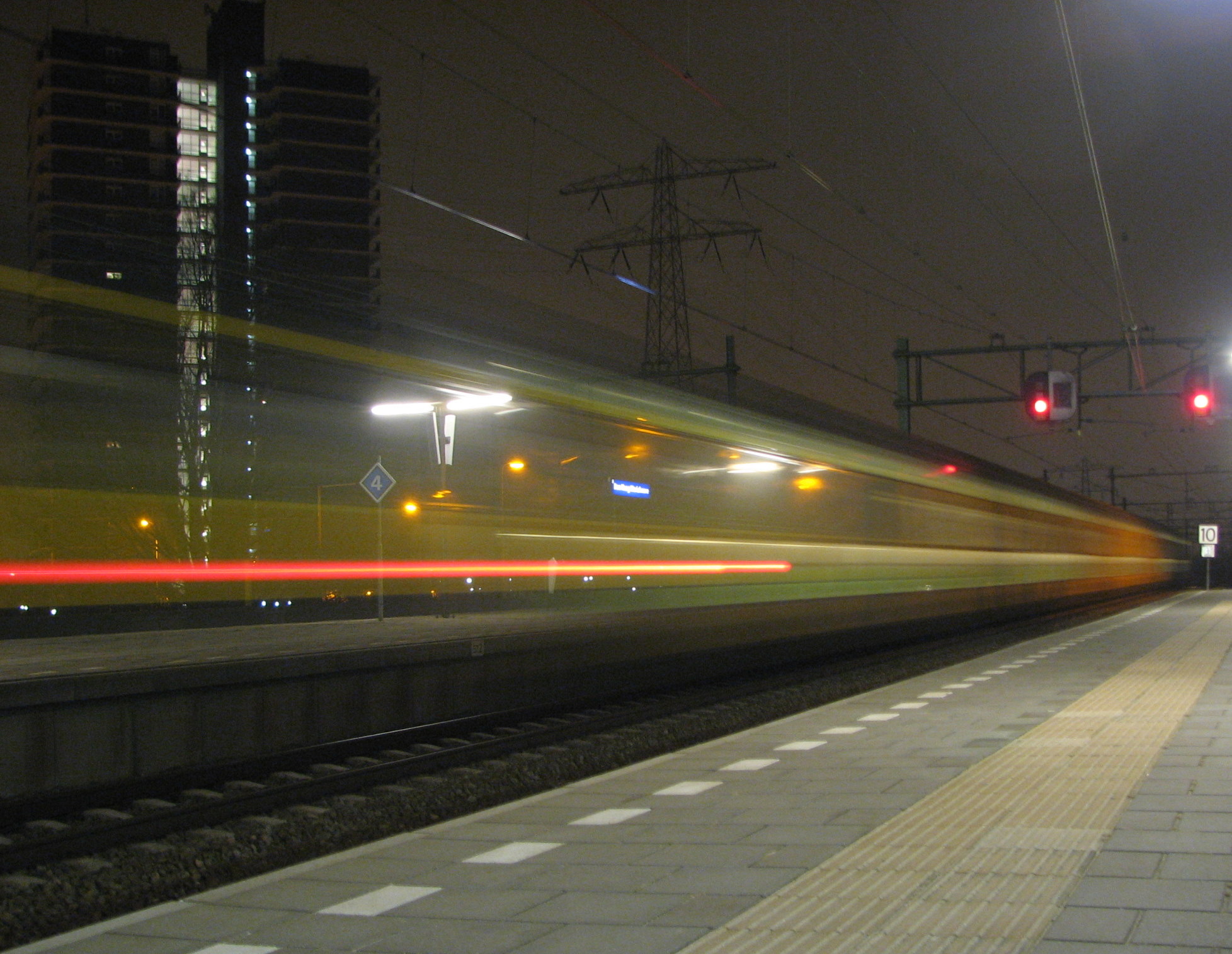 The Morrison government has pledged $2 billion towards a fast rail link between Melbourne and Geelong, cutting the trip down to 32 minutes. It would require the state government to match the $2 billion commitment and take approximately ten years to complete.

However, the Victorian Minister for Transport Infrastructure Jacinta Allan and the Victorian state government have dismissed this proposal by the Coalition, stating that their price tag is too low.

The Melbourne-Geelong rail is part of a 20-year proposed plan by the Coalition which aims to connect big capital cities to surrounding regional areas.

Allan told The Age that Victorian government planning shows the project would cost between $10 and $15 billion. Travelling of speeds of up to 200km per hour, they project the trip to take 35- 45 minutes.

“We welcome more infrastructure funding for Victoria and the Federal government’s interest in this project – but the funding put up by the Prime Minister won’t deliver what he’s promising,” she said.

“We know that because we’re already doing the detailed planning work to deliver fast rail to Geelong.”

Before the Victorian state election, the Andrews government set aside $150 million to plan for a Melbourne-Geelong rail.

Speaking with 3AW, Allan referred to Morrison’s proposed rail link as “a thought bubble on the eve of an election.”

Proposing to create a National Fast Rail Agency to guide the work, Prime Minister Scott Morrison believes the rail link and similar rail links to follow will increase the allure of regional areas.

“This is all part of our plan to manage population growth that I announced this week to take the pressure off our big cities like Melbourne and make our regional cities like Geelong even more attractive places to live and work,” he said.

Deputy Prime Minister and Minister for Infrastructure, Transport and Regional Development Michael McCormack believes that the entire project will enhance the accessibility of regional areas.

“Faster rail services not only help to ease road congestion, it also means more people can access regional centres such as Geelong and wider region with reliable transport connections, which helps to generate more growth opportunities, beyond the city limits,” he said.

These developments come within nine days of Mr Morrison and Victorian Premier Daniel Andrews announcing their joint commitment in a pledge for an airport-to-city train link.

“The Melbourne Airport Rail Link has been talked about for far too long – we’re doing the detailed planning and development work to make it a reality,” he said.

The link will connect with the new Metro Tunnel which is currently under construction and is on track to be completed by 2025.

The proposed Melbourne-Geelong fast rail would also connect to the Metro Tunnel.

Photo: Fast train By Bas Bogers available HERE and used under a Creative Commons Attribution. The image has not been modified.