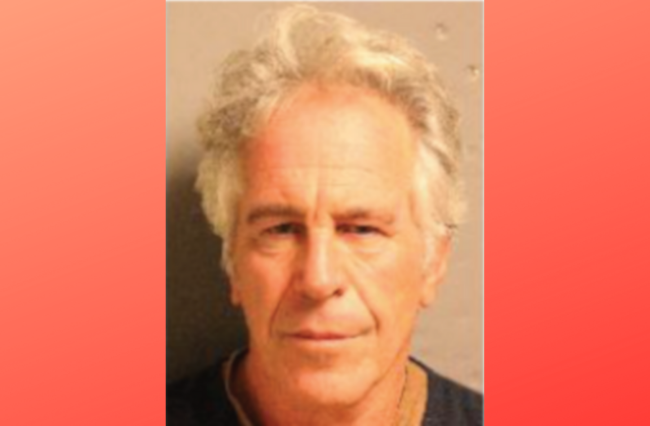 One of Jeffery Epstein’s long-time accusers has sued Prince Andrew saying he sexually assaulted her when she was 17.

Virginia Giuffre’s lawyers filed the lawsuit on Monday in the Manhattan Federal Court. This takes place days before the expiration of a New York state law that permits alleged survivors of childhood sexual assault abuse to file civil claims that may otherwise be barred by statutes of limitations.

In a statement, Giuffre said she is filing the lawsuit in order to hold Prince Andrew accountable for what he did to her in 2001.

“The powerful and rich are not exempt from being held responsible for their actions,” she said.

“I hope that other victims will see that it is possible not to live in silence and fear, but to reclaim one’s life by speaking out and demanding justice.”

She also adds that the decision to sue Prince Andrew is not one that she takes lightly.

“As a mother and a wife, my family comes first — and I know that this action will subject me to further attacks by Prince Andrew and his surrogates — but I knew if I did not pursue this action, I would be letting them and victims everywhere down.”

According to the lawsuit, Giuffre claims she was abused by Prince Andrew on multiples occasions while under the age of 18. The lawsuit accuses Andrew of sexual assault and intentional infliction of emotional distress.

“Twenty years ago, Prince Andrew’s wealth, power, position, and connections enabled him to abuse a frightened, vulnerable child with no one there to protect her. It is long past the time for him to be held to account,” the lawsuit states.

Giuffre first accused the prince of sexual assault in public court filings in December 2014. This was brought alongside other survivors as a part of the Jeffery Epstein case.

In a late 2019 interview, Prince Andrew told BBC Newsnight that he had “no recollection” of meeting Giuffre in 2001.

“I can absolutely, categorically tell you it never happened,” Prince Andrew said.

Prince Andrew claimed in the 2019 interview that the photograph that was circulating of him, Maxwell and Giuffre might have been doctored.

The lawsuit also said on one occasion he sexually abused her in London at the home of Ghislaine Maxwell, and alleges that Maxwell, Epstein and Prince Andrew forced her to have sexual intercourse with the Prince against her will.

Maxwell has pleaded not guilty to sex trafficking charges in the Manhattan Federal Court, where she faces trial in November.

Epstein initially pleaded guilty to various sex crimes involving minors after 30 girls testified against him. However, he only served 13 months of an 18-month sentence instead of the 45-year sentence he could’ve been given for his crimes.

Authorities re-arrested him in July 2019. He was charged with more sex crimes and was facing the prospect of life behind bars.

Epstein was arrested as more girls testified against him saying they were molested by him, his partner Maxwell and were also traded between Epstein’s rich and powerful friends.

In August 2019, a month after being arrested he was found dead in his cell at New York’s Metropolitan Correctional Centre and the death was ruled as a suicide.

Giuffre’s current lawsuit comes as a fund set up to provide Epstein’s victims with $125 million (AUD$170 million) announced on Monday that it has largely completed its work to deliver the money to more than 135 individuals.

Photo: Epstein Final Mugshot, by US Department of Justice. This image is in the public domain and has been resized.