The Sydney Kings have secured the service of former NBA centre. 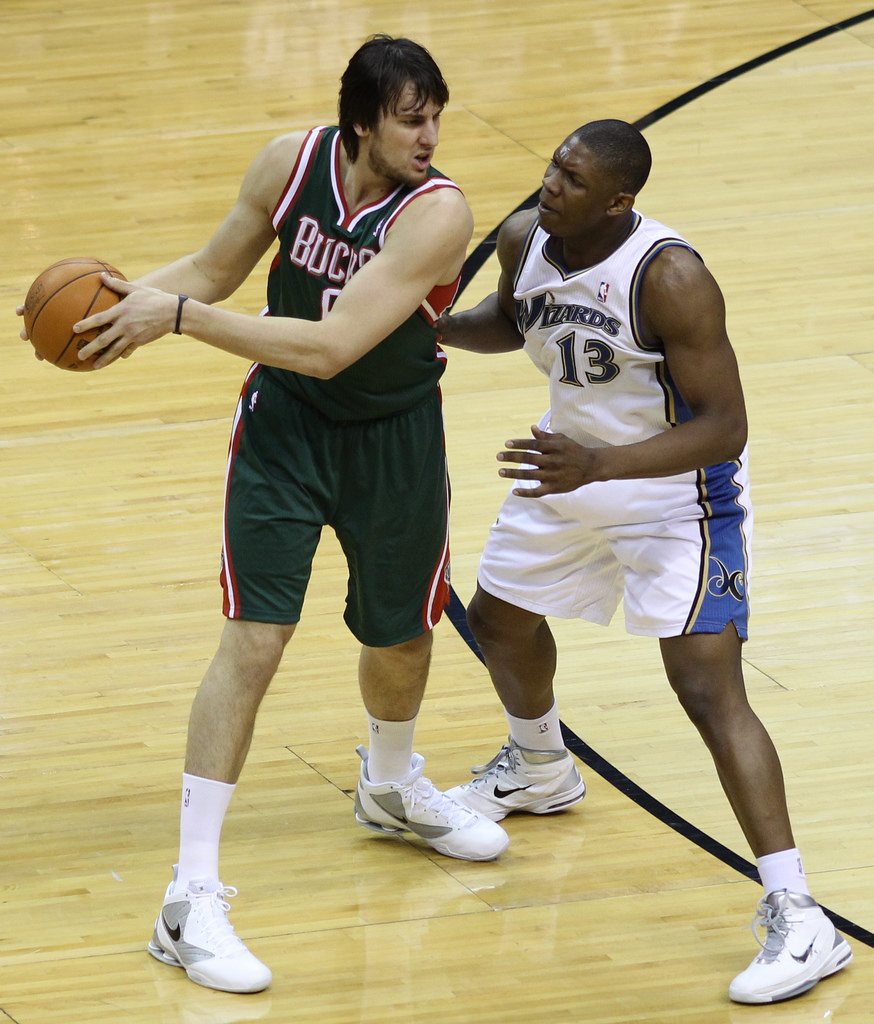 The NBL is set to be boosted by the latest signing of NBA championship winner, Andrew Bogut, who is set to join the Sydney Kings for the 2018/2019 season.

Bogut, 33, has waved goodbye his 13-year NBA career, which featured 695 games, and is returning home for the next chapter of his basketball journey.

The Kings released a statement this morning, announcing “the Sydney Kings have submitted to the NBL head office appropriate paperwork for Andrew Bogut for review and processing”.

“The Kings will make no further comment but will provide an update in due course,” the statement read.

Recently, Bogut told Fox Footy’s On the Mark program that a return to Australia could potentially cap off his career.

“I think to come back and maybe play a season or two would be the icing on the cake for my career,” he said.

The addition of the veteran big-man will be a welcome move for Australian basketball, with Bogut determined to feature in the national team at next year’s FIBA World Cup in China, and the Tokyo Olympics in 2020.

The Kings announced their major signing via social media on Sunday night.

Bogut is destined to link up with Australian basketball legend and Kings coach, Andrew Gaze, in a bid to end the franchise’s 13-year championship wait.

The 213cm centre began his NBA career with the Milwaukee Bucks as a 21-year-old, before joining the Golden State Warriors and securing their drought-breaking NBA championship in 2015.

His final years in the NBA were spent with the Dallas Mavericks and the Cleveland Cavaliers, before the LA Lakers waived his contract last January.

Despite his injury-ridden career, Bogut managed to average 9.7 points and 8.7 rebounds throughout his time in the NBA.