After an uncontested leadership ballot, Anthony Albanese has been announced as the next opposition leader. 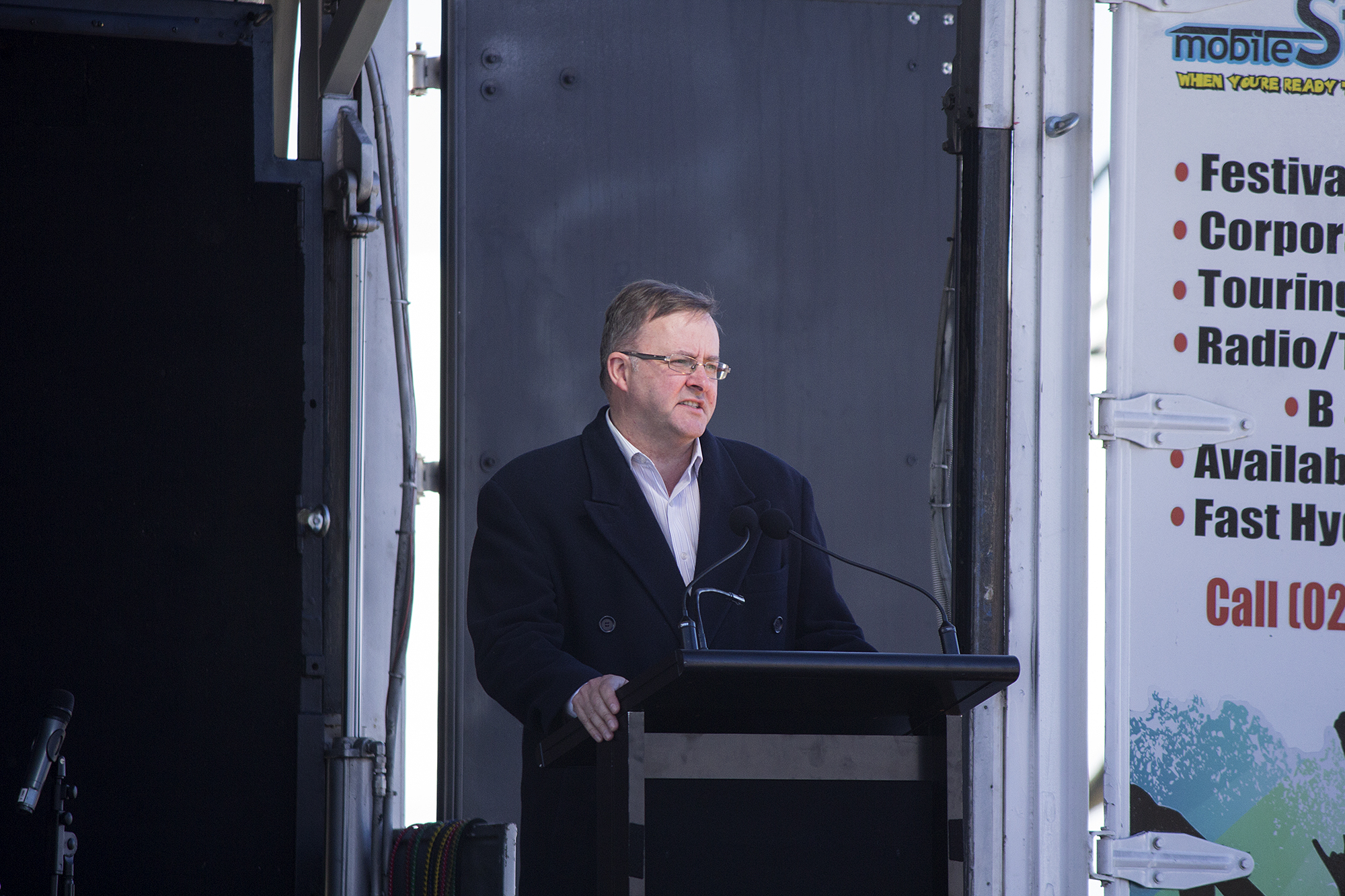 Labor have announced their 21st leader today, with Anthony Albanese becoming the successor to Bill Shorten.

Albanese addressed the media in a press conference today, announcing his plans for the future of the Labor Party.

“I pledge to also remember that we are here to serve – to serve all Australians,” he said.

“I want to see a larger more inclusive party.”

Albanese addressed Prime Minister Scott Morrison, congratulating him on his election win and how he stands.

“I want to reiterate my congratulations to Scott Morrison,” he said.

The leadership ballot was left uncontested after at least four other potential candidates, including deputy opposition leader Tanya Plibersek, did not officially put themselves forward for the role.

One short day after applying for the role, shadow treasurer, Chris Bowen, withdrew his candidacy when it became clear he was out of the contest.

Albanese holds the Sydney seat of Grayndler, and was honoured to announce his leadership today.

Honoured to be elected 21st Leader of @AustralianLabor. Thank you to members of caucus, rank and file members and affiliates for your support.

Together we can return our great Party to government in three years time.

I’ll be holding a media conference at noon.

Victorian MP, Richard Marles is likely to be the deputy leader for the party, with Tanya Plibersek to step down from the position .

Currently, he is the only one to nominate themselves for the job.  Victorian MP, Clare O’Neil dropped out of the candidacy after being told by her colleagues that she needed more experience.

She is confident in Richard Marles to do the job.

“Richard Marles has got the skills and the qualities and the experience at this stage to be able to do that job really well,” she told SBS.

Both Albanese and Marles have stated that they will talk to voters who didn’t vote Labor on this year’s ballot paper, making sure they understand the shocking loss.

The Labor Caucus will meet on Thursday to endorse Albanese’s leadership.

Photo: Anthony Albanese 2013 by Bidgee available HERE and used under a Creative Commons Attribution. The image has not been modified.