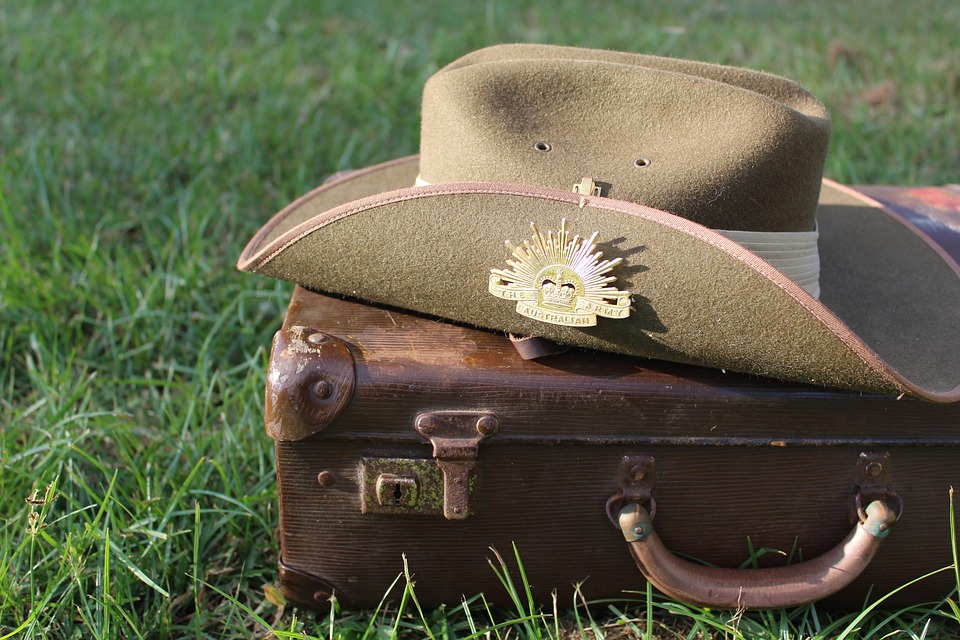 This Wednesday, 25 April 2018 marks the 103 year anniversary of the Australian and New Zealand soldiers landing on the shores of Gallipoli in 1915.

Traditional Anzac Day services will be held across the country to honour those who have served for Australia and New Zealand in all wars and global conflicts.

Melburnians will mark the occasion with the annual Dawn Service followed by the traditional Anzac Day march through the city streets. The service takes place early in the morning to recognise the time that the soldiers landed on the shores at Gallipoli.

The Dawn Service will begin at 6am at the Shrine of Remembrance on St Kilda road, which will be proceeded by a preamble address at 5.45am.

Attendees are encouraged to arrive no later than 4.30am and to use public transport, due to limited parking at the Shrine and the closure of surrounding roads for the march.

The service is free to attend and does not require tickets or a booking. There are no seats provided, but small foldable camping chairs are permitted.

For a gold coin donation, patrons can attend the Gunfire Breakfast at the conclusion of the ceremony.

Baked beans, sausages and bread will be provided by the Australian Defence Force School of Catering, with the donation going to the Returned and Services League of Australia (RSL) Veteran’s Welfare.

The Anzac Day Commemoration March will begin at 9am from the intersection of Flinders and Swanston Street. Veterans, descendants and current servicemen and servicewomen will march down St Kilda road, concluding at the Shrine.

Women will lead the March for the first time this year, according to the Daily Telegraph.

Following the March, there will be a service at the Forecourt of the Shrine, with the Governor of Victoria, the Honourable Lisa Dessau AM, and RSL State President, Dr Robert Webster OAM addressing the crowd.

Participants in the March must be either:

Further information on the services can be found on the RSL Victoria website. It is strongly encouraged that patrons’ behavior reflects the significance of the occasion.