American sports have experienced lockouts throughout their sporting history, is it a good thing the AFLW has had their first? 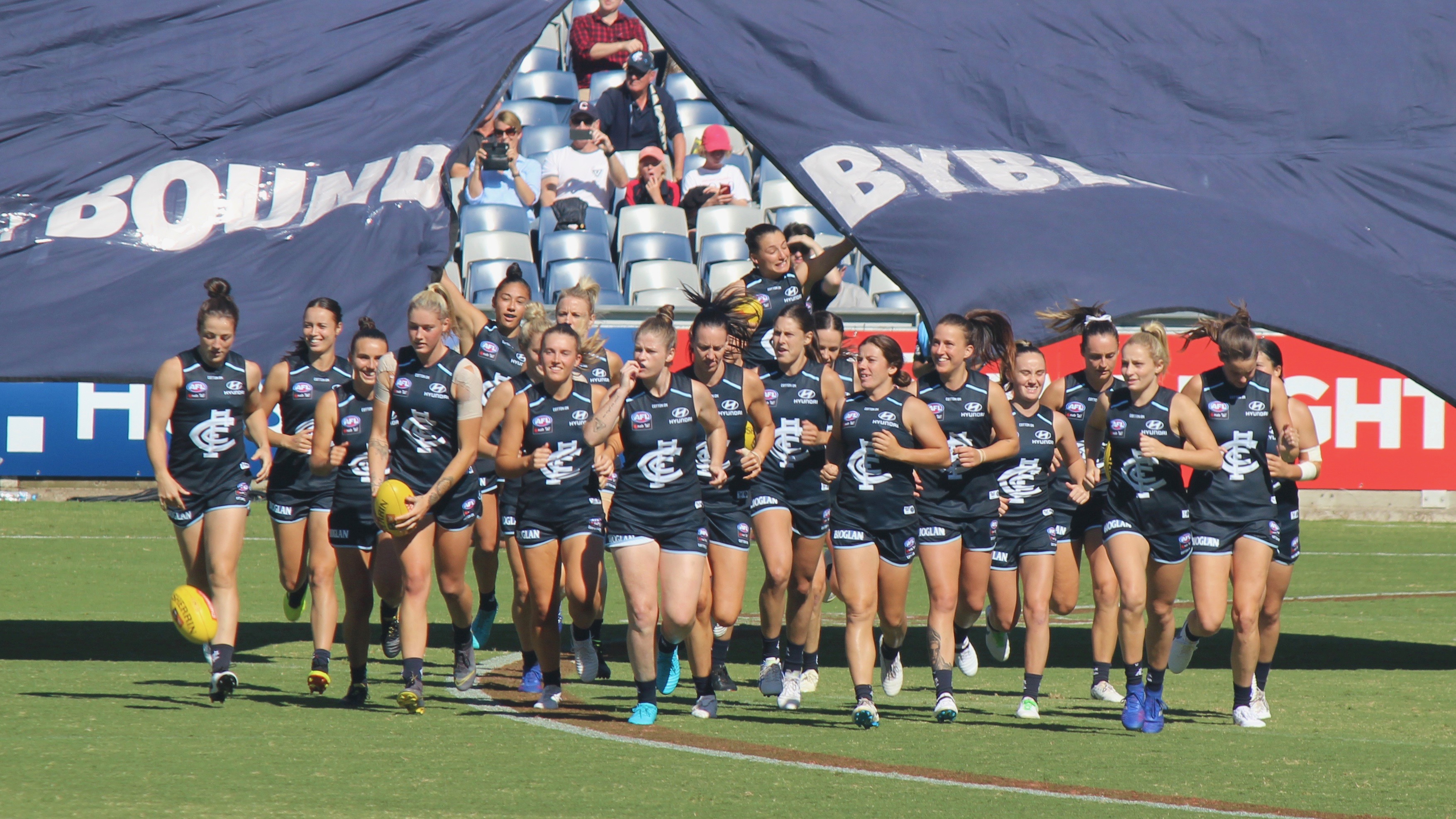 The AFLW collective bargaining agreement (CBA) lockout is over and the 2020 season will go ahead as scheduled. This follows weeks of negotiations between the AFL, AFL Players Association (AFLPA) and AFLW players after the initial CBA narrowly missed the 75 percent yes vote from players needed to pass.

Then, after a successful meeting between key members of the AFL, AFL Players’ Association (AFLPA) and players the CBA was agreed upon with a 95 percent yes vote. With future big decisions to be made though as the league continues to grow, the question remains, are lockouts good for the AFLW, and sports in general?

St Kilda’s Cat Phillips seemed to believe so, telling The Age that the CBA needed some explanation on specifics before she and the remaining 30 percent of no voters’ felt comfortable in saying yes in late October .

“The main thing really from my point of view is that it’s around clarity of exactly what benefits the players are getting, around the growth of the game and making sure that all of the working conditions … is leading into a sustainable, long-term competition,” she said.

For Phillips, it is the future of the competition that is important to focus on.

“I don’t think it’s really around how many games we play every year, it’s more around a commitment to growth and commitment to the sustainability of the league,” she told The Age.

“If you don’t fight for your rights now when are you going to do it? I guess it’s good to get on the front foot and say we’re not putting up with this forever, we want a fair competition and we want it now,” she told upstart.

In the short term, lockouts are stressful for all involved. The fear of the unknown and the public pressure can be hard on a league and its fans, but if we take the long-term view of their impact, and if history is any measure, positives can be found.

American sports leagues provide a lengthy case study of lockouts. For many, their fight for improved conditions began in the 1980’s and 1990’s, when leagues were ready to enter a richer and more dominant period of their existence, similar to the AFLW.

If we begin with the most profitable and most popular sport in America, the National Football League (NFL), a 1982 strike that hurt fans and revenue at the time seemingly set the tone for future CBA deals. According to ESPN, NFL Players Association (NFLPA) executive director Ed Garvey entered the strike asking for players to receive 55 percent of the NFL’s gross revenues and an improved pay scale. This resulted was a 57-day shut out mid-season.

What followed though was a $60 million payment for players to return to work, upgraded minimum salaries and enhanced benefits for players. While the original goals were not achieved, another strike in 1987 influenced the NFL now, where many of the aims set out in 1982 have been achieved and exceeded.

More recently the National Basketball Association (NBA) experienced a lockout, which shortened their 2011/2012 season by 16 games. Like most lockouts, the players wanted more money and the owners didn’t want to spend it. According to The Atlantic, owners were asking for a $300 million reduction in player salaries, a strict salary cap and non-guaranteed contracts, meaning they can cut or re-negotiate contracts with players that under performed.

The players wanted to keep guaranteed contracts and were against the idea of a strict cap. What resulted was a $300 million reduction in player salaries, a 50/50 split of revenue between the owners and players and a soft cap.

Fast forward to 2017 when the new CBA was put in place, and the balance seems to be good. And, despite major financial losses during the lockout (an estimated $400 million), both parties remain happy, and are looking at a possible 13 years without another dispute.

Not all sports can speak highly of the lockout experience though. In Major League Baseball (MLB), the 1994 season was stopped in August due to a strike following disagreements between players and owners. No champion was crowned and the 1995 season was abbreviated. Revenue took five years to recover and attendance took a decade to reach the mark it had set before 1994.

Of course, the AFLW is obviously not dealing with issues to the scale of the NFL, NBA and MLB, but the principle is the same. As a league that is expanding and trying to improve and grow every season in terms of money, attendance, games played etc. sometimes a step back is required to take three steps forward in the future.

Montesano says by enduring the hard times now, the respect and support of the league will grow and help future generations.

“It’s good that they’re doing it now and getting on the front foot and saying you’ve got to make us a higher priority because we really mean business,” she told upstart.

Photo: Carlton AFLW team in 2019 by Allied45 available HERE and used under a Creative Commons Attribution. The image has not been modified.