Australian tennis star Ash Barty has recovered from her first set blunder to make it into the second round of the US Open in New York. 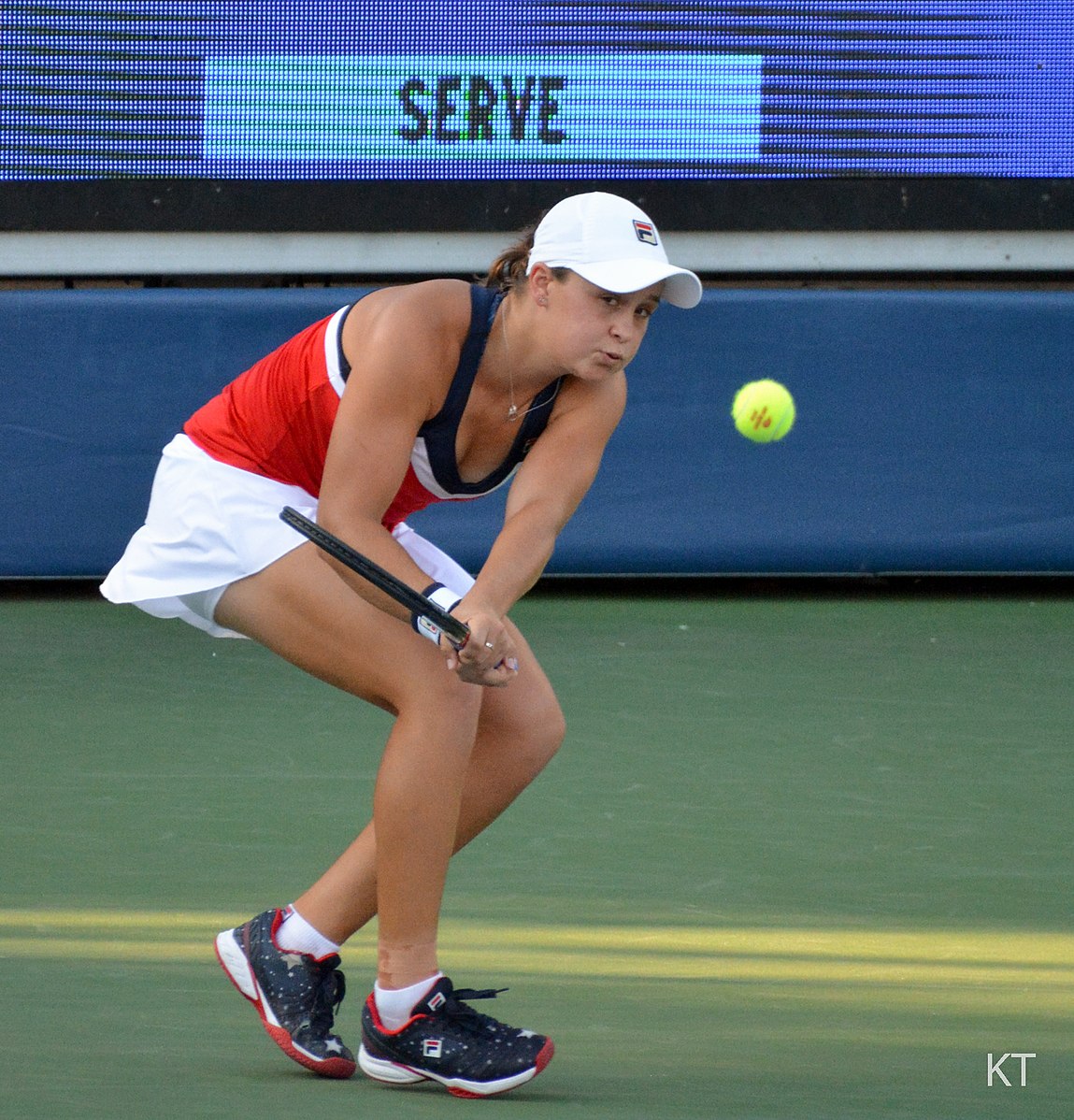 Barty struggled in the first set, producing several unforced errors with her trademark serve, and her backhand being the catalyst to many of these mistakes.

“I just had to start with my serve,” the French Open champion said after finishing with eight aces and landing 83 per cent of her first deliveries.

“I really wasn’t giving myself enough chances on serve. I don’t know what the percentage was in the first set … but it wasn’t good.”

“I had to go back to the basics, start again and try to figure it out.”

Despite the shaky and stressful start, the 23-year old was thrilled to return to Arthur Ashe Stadium, following her breakthrough doubles triumph last year with CoCo Vandeweghe.

“It was a bit bizarre. We walked out here on practice the other day and some good memories came floating back,” Barty said.

Unfortunately, Barty’s win was the only one for the Australian women overnight, Samantha Stosur, Daria Gavrilova and Priscilla Hon all suffered first-round defeats.

2011 US Open champion Stosur bombed out in 63 minutes, a 6-1, 6-3 loser against Russian Ekaterina Alexandrova.

Gavrilova, who continues to battle a foot injury, ended the 2019 grand slam season without a win, following a 6-3, 6-4 loss to Frenchwoman Fiona Ferro, with the former world number 20 struggling with injury in the past two seasons.

Alex De Minaur was the only Australian male in action on day one with the young star beating Frenchman Pierre-Hugues Herbert in four sets.

Photo: Ash Barty by Carine06 available HERE and used under a Creative Commons Attribution. The image has not been modified.