Natural historian Sir David Attenborough believes the Australian Government are ignoring the damage that coal can do. 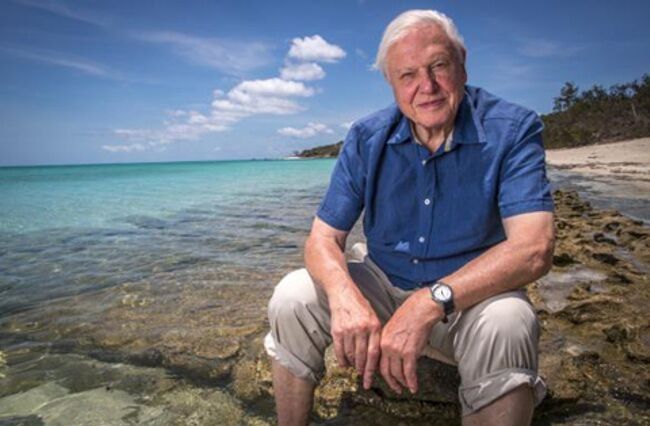 Sir David Attenborough has scrutinised Prime Minister Scott Morrison and the Australian Government for a lack of action on climate change.

Speaking to the Hack on Triple J,the natural historian said previous governments were “saying all the right things” about environmental issues, but that is no longer the case.

“When you’ve been upstanding and talking what I see is the truth about what we’re doing to the natural world, and then you suddenly say… ‘it doesn’t matter how much coal we burn’… what do you say?” Sir Attenborough told the Triple J program.

“You [Australians] are keepers to an extraordinary section of the planet including the Barrier Reef and what you say, what you do, really, really matters.”

In 2017, Scott Morrison brought a lump of coal into Parliament when he was treasurer.

He passed the coal to other politicians and told them not to be afraid of it, but Sir Attenborough didn’t find this stunt funny.

At these rallies protesters called for the Federal Government to commit to new coal projects.

“Young people see things very clearly… it’s their world that’s going to be in hazard and if they actually do something in the way that they have been doing, then politicians have to sit up and take notice,” Sir Attenborough said.

Photo: Photograph of Sir David Attenborough seated at the Great Barrier Reef, taken for his Great Barrier Reef series by Department of Foreign Affairs and Trade website – www.dfat.gov.au available HERE and used under a Creative Commons Attribution. The image has not been modified.