Steve Smith and Mitchell Starc have been added to the squad ahead of day one on Wednesday. 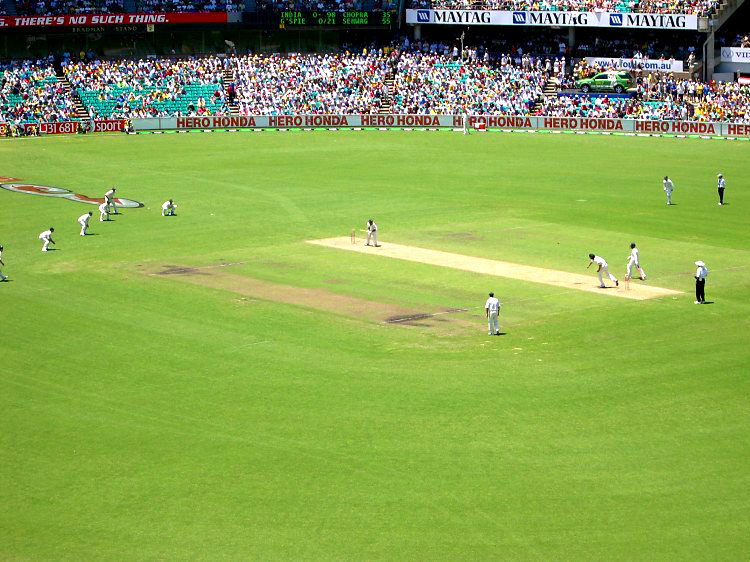 Australian selectors have made two changes to the 12-man squad ahead of the fourth Ashes test in Manchester, on Wednesday night.

Out of form top-order batsmen Usman Khawaja has made way for Steve Smith following scores of 12, 40, 36, two, eight and 23 in the first three matches of the series.

Smith is welcomed back after missing the third test with concussion, and returns as the in-form batsmen of the series, averaging 126 in the first two matches.

Smith will return to batting at his favoured number four, while Marnus Labuschagne will move up to number three.

Labuschagne told the AAP his place in the order is not important to him, as long as he is playing his role.

“I’m happy to bat anywhere, wherever I’m needed or most valuable for the team. It doesn’t really matter what time I come out to bat,” he said.

James Pattinson has been managed again, and left out of the squad with 51-test veteran Mitchell Starc brought in.

Pattinson’s relegation continues the selectors plan for the paceman, playing one game and being rested the next because of his history of injury.

Starc, Josh Hazelwood, Peter Siddle and Pat Cummins will now fight it out for the three fast bowler spots in the final XI, to be announced on Wednesday afternoon.

England have also re-shuffled their side, changing the top of their batting order where the team has struggled so far this series.

Jason Roy has been moved down to number four, with Joe Denly confirmed as his replacement to open the batting with Rory Burns.

The fourth test will be played at Manchester, and is scheduled for an 8:00 pm start on Wednesday night.

Photo: Cricket SCG Australia v India, Jan 2004, by David Morgan available HERE and used under a Creative Commons Attribution. The image has not been modified.