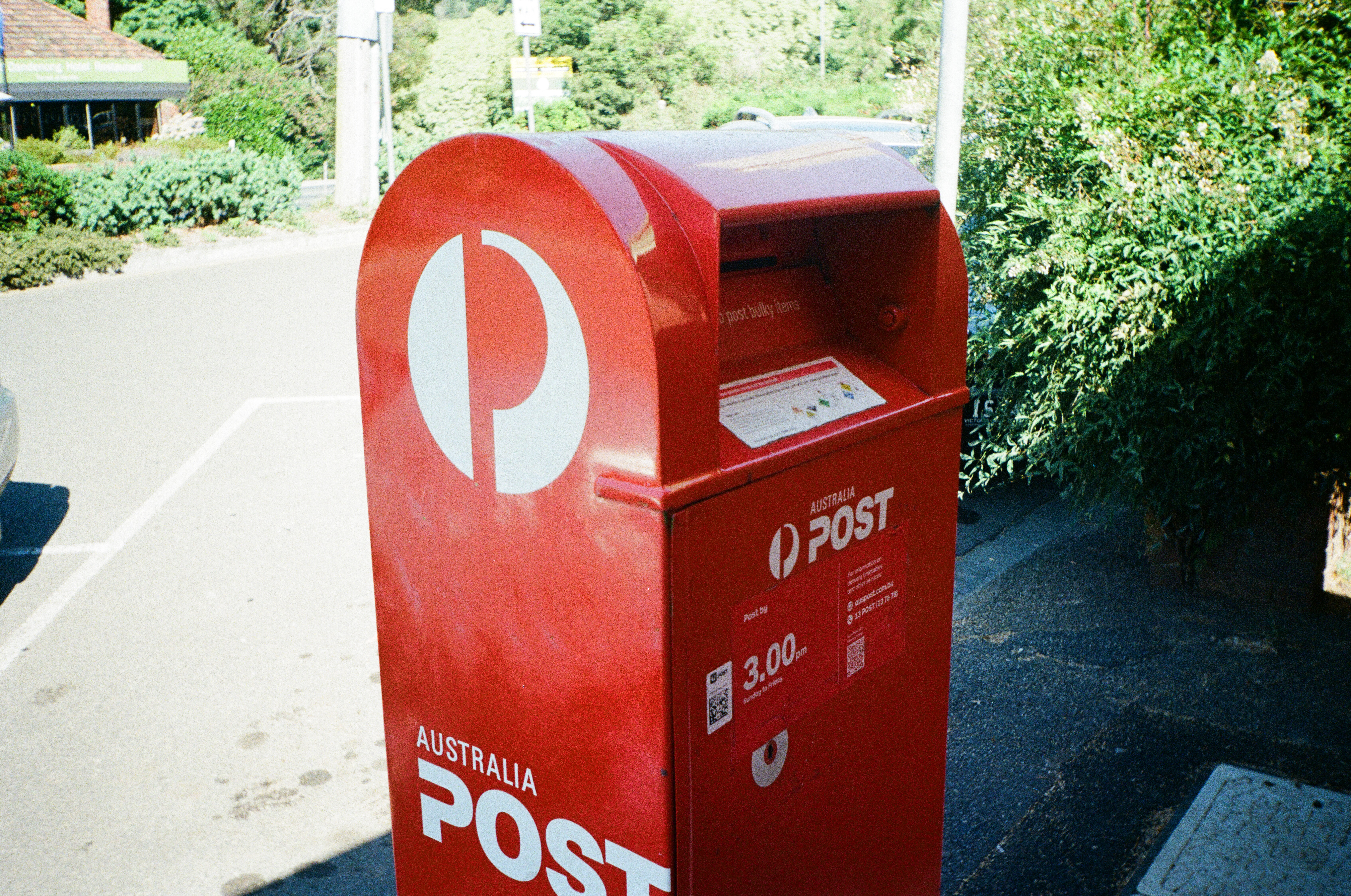 Graham replaces Christine Holgate who resigned in November after news emerged that she had awarded four senior executives Cartier watches worth almost $20,000.

The appointment comes as Holgate prepares to give evidence to a Senate inquiry on Tuesday. Australia Post Chairman Lucio Di Bartolomeo will also face the Senate inquiry after Holgate accused him of lying to the parliamentary committee.

Graham, who served as the Chief Supply chain Officer at Woolworths Group for the past five years, said that he was proud to have been appointed as CEO.

“Australia Post has proven itself to be one of the most resilient and successful postal businesses anywhere in the world. I feel fortunate to be joining at a time when we can truly capitalise on the extraordinary growth in eCommerce experienced in the past year and continue developing our retail and digital offerings while keeping letter deliveries strong,” he said in a statement.

Graham says that he is looking forward to starting the role and meeting Australia Post workers across the country.

“I am also looking forward to getting out into regional Australia where Australia Post has an enormous presence, as well as meeting with the thousands of Post Office licensee partners who play a critical role every day serving the country.”

Di Bartolomeo said that Graham was an outstanding candidate.

“Paul also has a demonstrated track record of delivering results in large, complex organisations and is a proven leader in managing large teams,” he said.

Graham will be paid a $1.45 million base salary with the potential to earn the same amount in bonuses.

The Australia Post board confirmed that acting chief executive Rodney Boys will continue to lead the business until Graham commences in September.

Photo: Australia Post Mailbox available HERE and used under a Creative Commons Attribution. The image has not been modified.