Over 50,000 fans are expected at Shane Warne's state memorial 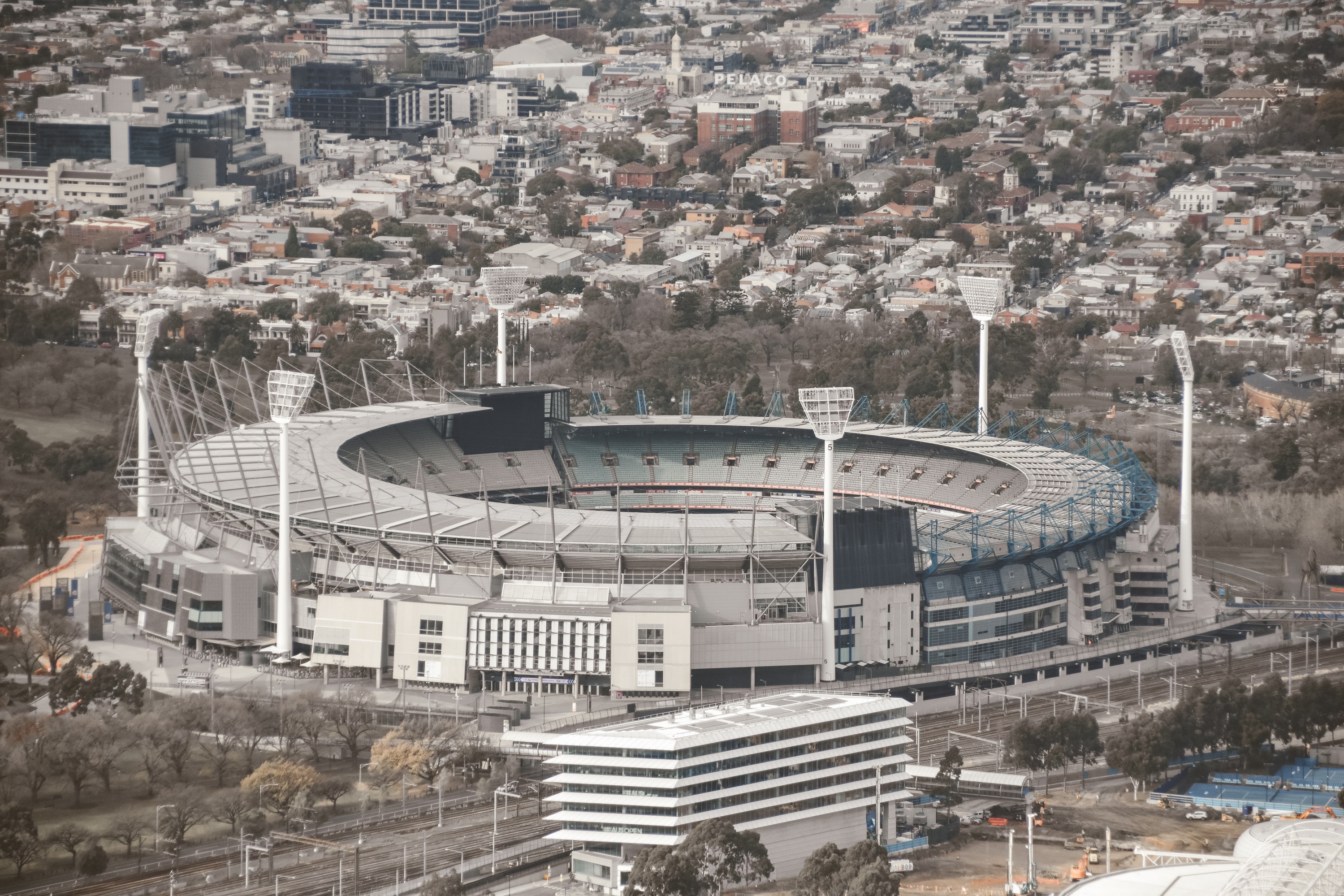 The signage for the newly renamed Shane Warne Stand will be unveiled as a tribute to the legendary spin bowler.

Over 10,000 free tickets remain available for the event which begins at 7pm. It will be live-streamed across all the major free-to-air TV networks including Channel Nine and Channel 7.

Cricketing fans from across the world are expected to tune in to the memorial, which will be broadcast in India, England and Pakistan.

The event will be hosted by Australian Television Presenter and Warne’s friend Eddie McGuire, who said the memorial is going to be one of the great events of this city and this country.

“We are delighted to invite more people to come … if you’ve got kids who love sport, cricket or what this town stands for then tomorrow night is going to be one of those great moments,” he said.

“Elton John, Chris Martin, Robbie Williams and Ed Sheeran will be singing dedicated songs to Shane Warne in his memory and for this particular night.”

Shane Warne died of a heart attack while in Thailand on 3 March 2022.

Title unknown by Dean Bennett available HERE and used under a Creative Commons licence. The photo has not been modified.