A report by the International Monetary Fund shows the carbon tax required by nations. 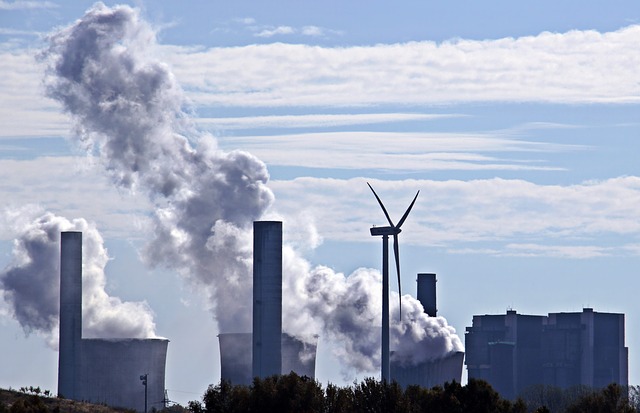 Research by the International Monetary Fund (IMF) shows that even with an expensive carbon tax, Australia will fail to meet its Paris Agreement commitments.

The report shows that Australia is falling behind the rest of the world and even if immediate dramatic action was taken, it is still unlikely to meet the target.

Their projections compared the required carbon taxes each nation will require to meet the agreement and limit global warming to two degrees or less.

“Whereas a US$25 a ton price would be more than enough for some countries (for example, China, India, and Russia) to meet their Paris Agreement pledges, in other cases (for example, Australia and Canada) even the US$75 a ton carbon tax falls short,” the IMF reported.

Australia’s greenhouse gas emissions have increased since then, despite the Government’s plan to reduce greenhouse emissions by 26 to 28 per cent on 2005 levels by 2030.

The Federal Government is looking into building new coal power plants and there is discussion in the Labor Party about reducing their emission targets.

Photo: Coal fired power plant by pixel2013 available here and used under a Creative Commons Attribution. The image has not been modified.