Australian farmers expect the worst for the upcoming harvesting season as they experience a shortage of workers. 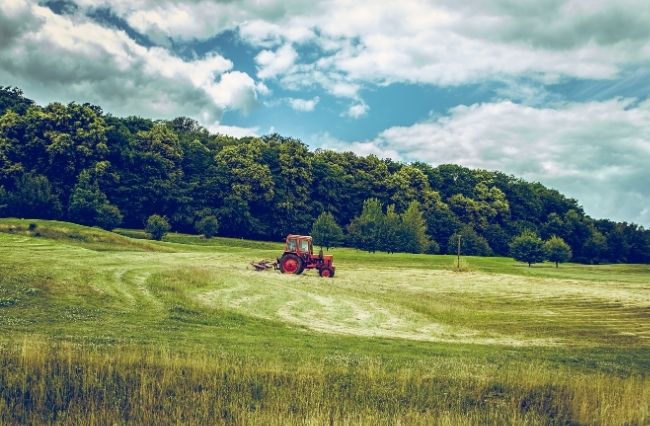 Australia’s agricultural sector is expected to see a shortage of fruit and vegetable farmers this upcoming harvesting season following the impacts of COVID-19. A report from Ernst & Young (EY) estimates the farming sector will fall short of 26,000 workers.

The report predicts the demand for workers will continue to increase from November through to 2021, reaching a peak in March of next year. Since Australia shut its borders in March, farmers have struggled to source labourers as they usually relied on overseas seasonal workers.

Tyson Cattle, AusVeg spokesman, says the farming sector has warned the government about a major shortage of workers.

“They’ve been calling for data and evidence on understanding the shortage, and 26,000 workers is not a small amount,” he said.

“We’re just looking at any option and happy to work with Government for any option to get people on-farm, because at the moment it’s desperate times for a lot of growers and they just need a workforce.”

Many farm groups worry that if the situation continues they’ll be forced to plough ripe crops back into the ground. An increase in food waste and disruption to food supply could possibly see supermarket prices rise.

The Morrison Government said they were open to expanding the seasonal and Pacific worker programs after urgent calls from farmers. While the report was based on the hope that Australia’s borders would reopen by March, the labour shortage is likely to grow if this is not the case.

Tony Mahar, CEO of The National Farmers’ Federation, calls on the government to make immediate expansions to the seasonal and Pacific worker programs to allow international workers in Australia.

“There is no reason why backpackers from countries with very low COVID cases, can’t return to Australia if the necessary quarantine periods are observed before and after travel.”

Tony Mahar says the industry can now only rely on the Australian workforce to cope with the impacts of the global pandemic.

“Farmers have continued to have the back of their fellow Australians, getting on with what they do best. Agriculture is poised to lead Australia’s COVID-19 recovery – but we need the workforce to do it.”

Photo: Red tractor in a green field by Emiel Molenaar available HERE and used under a Creative Commons Attribution. The image has not been modified.