Since the World Cup final, Australian rugby has fallen. 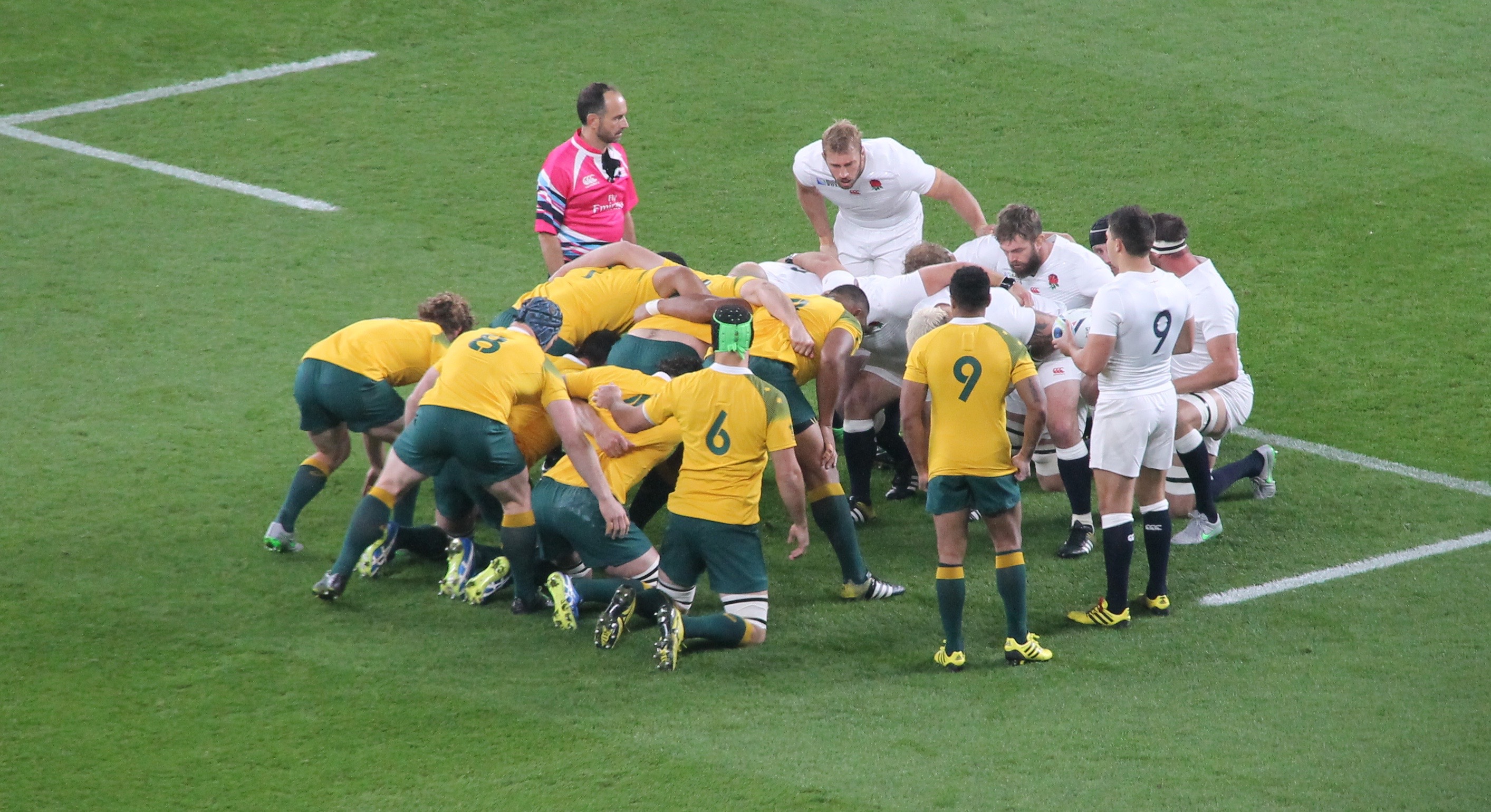 It’s been a long few years since the Wallabies were in the Rugby World Cup Final.

That year, the Wallabies won the Rugby Championship with victories over South Africa, Argentina and even the All Blacks, but missed out on the elusive Bledisloe Cup.

In the Rugby World Cup, they finished on top of their pool and won the quarter and semi finals against Argentina and Scotland respectively.

They made it to the final, however, the All Blacks put on a thrilling display and defeated the Wallabies 34-17, which saw them lift the Webb Ellis Cup for the third time.

“It [the 2015 Rugby World Cup] was a tournament that came at the right time – the results panned in the right way and we made the finals and it was getting good media coverage.” Herald Sun, sports journalist Matt Windley tells upstart.

Fast forward to 2017 and some say game of rugby union is in a downward spiral.

Given their recent results, Windley believes if the Wallabies were to take on the World Cup today, it would probably be a different story.

Those results includes a comprehensive win over Fiji, a shocking loss to Scotland and a gutsy win against the Italians in the June internationals.

The Wallabies are still to find their best form since 2015.

The Bledisloe Cup results have also been disappointing, beginning with a humiliating loss to the All Blacks in Sydney. The following week in Dunedin saw a better performance, with a spirited showing against the same opposition.

However, the Wallabies still went down 35-29. As a result, the All Blacks held onto the Bledisloe Cup for the 15th year in a row.

“They play the Bledisloe Cup every year against New Zealand – I think it’s been 15 years since they won that and that’s a two-team comp,” New Daily Sports Editor  James Willoughby tells upstart.

Off the pitch though, there were still many issues to deal with.

The Australian Rugby Union (ARU) made a mess of things when they agreed with the South African, New Zealand, Australia and Argentina Rugby (SANZAAR)’s decision  to reduce the amount of teams in the Super Rugby competition.

The ARU subsequently announced one team would get cut from Australia in the next ‘48-72 hours’ – though it lasted the whole Super Rugby season, leaving the Melbourne Rebels and the Western Force unsure of their fate.

The decision to cut the two teams wasn’t the only dilemma the game faced.

A disastrous record for the Australian teams against the New Zealand sides in the Super Rugby season, and also the loss of interest  in the game (evident through low attendances at Super Rugby and Wallabies matches) shows the code is battling in more than one way.

“Aside from the Brumbies who made finals, because of the way the comp has been set out, the scoreline against NZ teams were 26 games and lost all 26 games and that’s just not good enough,” Willoughby says.

They also had to deal with the poor television ratings and the record low attendances, demonstrating a waning public interest.

Willoughby  believes that if Australian Rugby and the ARU want the general public to get behind the Wallabies, they need to sort out Super Rugby, which he views as a “farce”.

“As a sports fan myself, sometimes I struggle to realise what’s going on and it’s just a very confusing competition to follow which doesn’t help the Wallabies who are struggling,” he says.

“I don’t think there’s a more convoluted sporting competition in the world.”

He says the way Super Rugby is set up, with teams competing across conferences and timezones, the game is becoming  “incredibly difficult to follow, even for rugby fans”.

“I think when you start throwing Argentina and Japan in Super Rugby and when you have teams in South Africa, the problem when they go to South Africa is that they kick off at 2 and 3am, it becomes hard to follow.”

During the Rugby Championship, the Wallabies have improved on their form playing better rugby than the first Bledisloe Cup match, but it still after a rocky few years it remains to be seen whether attendances and spectatorship will improve. 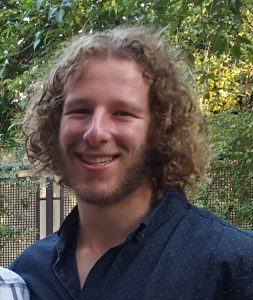 Fraser Stewart is a third-year Media and Communications (sport journalism) student at La Trobe University. You can follow him on Twitter: @F_Stewart95