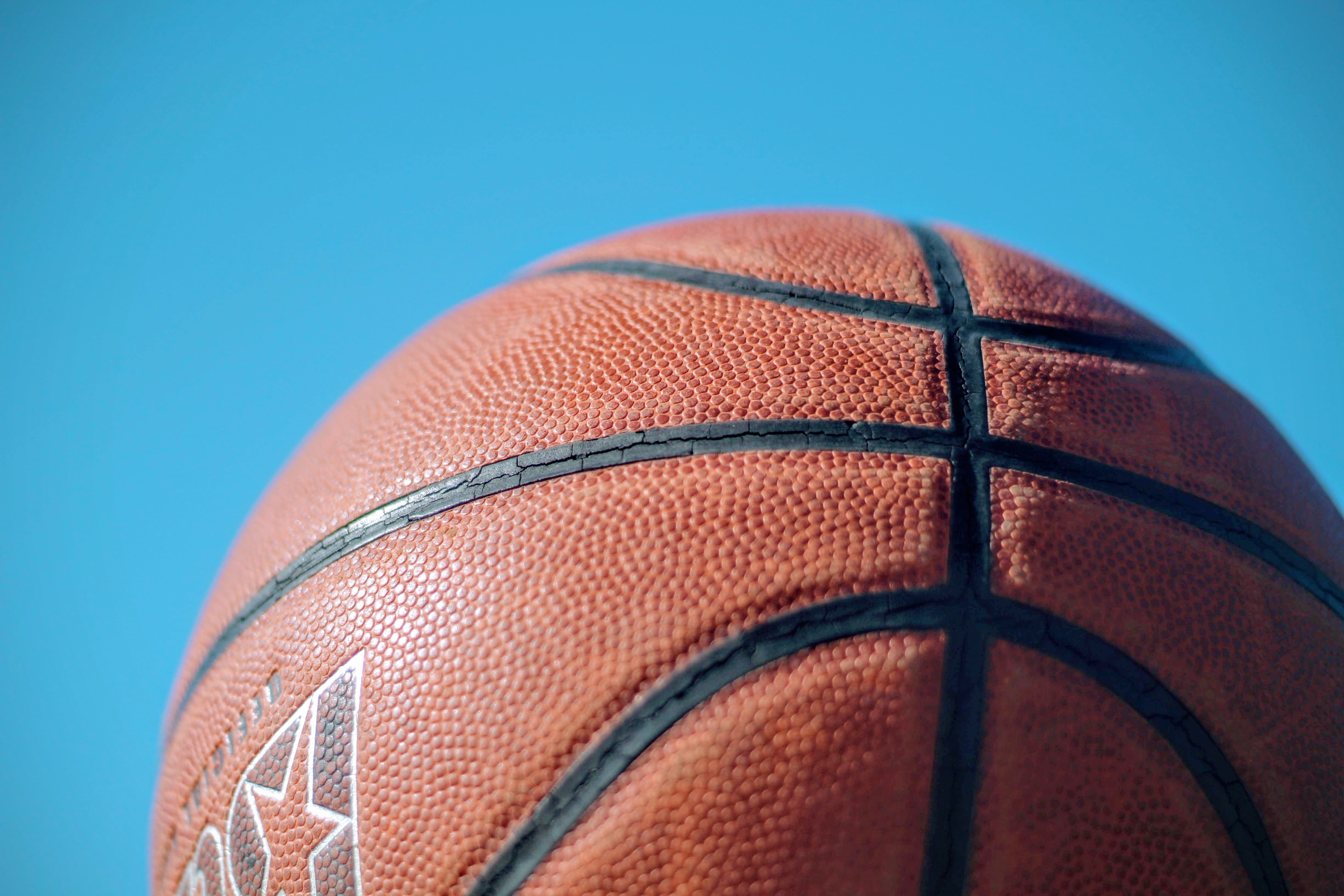 Australian star point guard Shyla Heal has been selected by the Chicago Sky with the no. 8 pick in the 2021 WNBA draft.

The 19-year-old’s outstanding season in the WNBL with the Townsville Fire put her on WNBA teams’ maps, where she averaged 25.3 points and 7.3 assists, and won the WNBL Youth Player of the Year.

Heal follows her father, Australian basketball great Shane Heal, who was a four-time Olympian, played two seasons in the NBA, and won the 2002-03 NBL championship.

Heal has been training with the Australian Opals squad ahead of the Tokyo Olympics and has previously won gold medals for Australia’s junior sides. She led the Sapphires to gold at the 2017 FIBA under-17 Oceania championship in Guam on her international debut and was named the MVP, and also led them to gold at the FIBA under-16 Asian Championships in India in the same year.

Opals Coach Sandy Brondello had a lot to say about Heal ahead of the draft.

“Shyla’s a good kid, super skilled, good pick-and-roll player who can score off the dribble or shoot threes and passes well,” she told AAP.

“If she has one quiet game she’s not going to have two quiet games; there’s no fear, no intimidation factor and she believes in herself, she won’t back down.”

The Sky will begin their season on May 16 at 3:00 a.m. (AEST) against the Washington Mystics.

Photo: Brown basketball under blue sky during daylight photo by Joshua Hoehne available HERE and used under a Creative Commons Attribution. The image has not been modified.