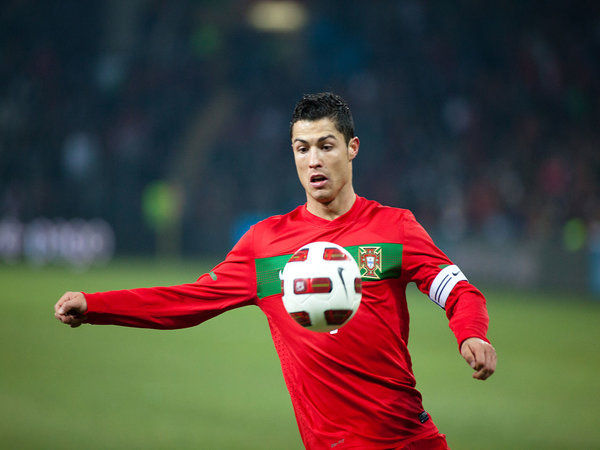 Soccer in Australia undertook a massive overhaul when the first season of the A-League commenced in 2005.

Eleven years later and the League is still attracting critics who prefer to follow European soccer leagues rather than the competition that exists in their own country.

The three International Champions Cup (ICC) matches played at the MCG in July between AS Roma, Real Madrid and Manchester City drew a combined crowd of more than 220,000 people.

While these are positive signs for soccer in Australia, the numbers do not translate onto the national league. The average attendance per game during the 2014/2015 A-League season was just 12,000 people per match.

The Herald Sun surveyed supporters at Melbourne ICC games and found that 56.9 per cent would rather watch a European match on television than go and watch an A-League match live.

60 DAYS TO GO until Hyundai @ALeague 2015/16 season kicks off! #BeautifulGame

Soccer fan, Loredana De Marco, tells upstart she attended both Real Madrid matches and she can see why people would prefer watching international teams instead of Australian clubs.

But A-League supporters say the superior skills of international players is not reason enough to forgo watching local teams.

“You can physically go to games,” she says. “You don’t have to watch it on TV or on the internet and it’s a real-life experience, you get the atmosphere.”

While she says European games are more skilful and played at a faster pace, she says this is why more people should support the A-League.

Velona describes those that shun the A-League as “Eurosnobs”.

Being disparaging towards Australia’s national competition in comparison to European leagues is common.

“I have found it frustrating and infuriating to continually hear that we are not that good. That our expectations are too high. That we can’t compete with the big countries,” he said.

Football journalist at The Age, Rohan Connolly, said globalisation is a reason why soccer is becoming more popular in comparison to the AFL.

“What’s the difference to a child of today between a live game featuring Chelsea and Manchester United or Carlton and Collingwood when both are available at the flick of a switch?” he said in The Age.

Through globalisation, big European clubs, along with their star players, are identifiable even to those that know little about the sport. Soccer fans can follow many international leagues using pay TV or online streaming services.

But De Marco says that fans of international leagues clearly know their stuff.

“They weren’t just there for Ronaldo,” she says. “Even though I think it’s a money-grabbing thing, it is sort of good in a way. It’s encouraging people to go to a game.”

After the success of this year’s event and with Australia securing the ICC for the next three years, A-League organisers have an opportunity to bring publicity to the competition.

Lauren Bordin is a third year Bachelor of Journalism (Sport) student at La Trobe University. You can follow her on Twitter: @laurenbordin