The commission will investigate the ongoing impact of colonisation 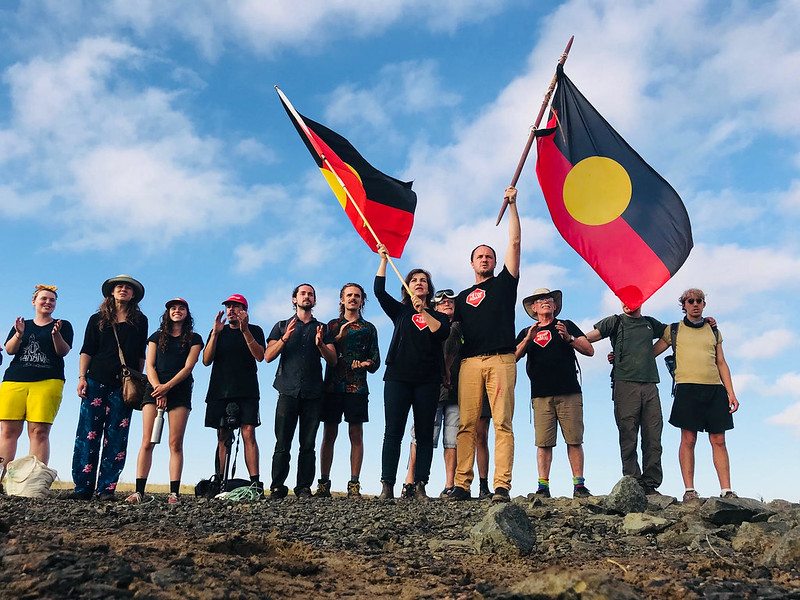 Australia’s first Truth and Justice Commission has been announced by the Victorian state government.

Co-developed by the Victorian government and the First Peoples’ Assembly of Victoria, the state’s only democratically elected body for Aboriginal people, it will examine the effects of colonisation on Indigenous communities and propose steps for reconciliation.

The Premier of Victoria’s statement says the commission, which will be held independently, will recognise the injustices suffered by Indigenous peoples.

“That means not only hearing Aboriginal voices – but actually listening to them. And taking meaningful action in order to achieve real and lasting change,” the statement said.

According to the First People’s Assembly of Victoria, the proposed terms of reference for the nation’s full truth-telling process has been designed by Aboriginal voices and calls for witnesses to be compelled to give evidence under oath.

“The community made it clear that the process must also recognise the resilience and strength of the Aboriginal community, establish a public record of wrongs since colonisation and build the foundations for a new relationship with the wider community,” the statement said.

The inquiry, which begins on Tuesday, will continue until the November 2022 state election and will be modelled on the commission held by Nelson Mandela in post-apartheid South Africa. It will also be influenced by those that occurred in New Zealand and Canada.

Calls for truth-telling have been made since 2017 by the First Nations Regional Dialogues, which was highlighted in the Final Report of the Referendum Council.

Photo: 20171206-Adani-blockade-049 by Julian Meehan available HERE and used under a Creative Commons Attribution. The image has not been modified.