How living on a plant-based diet can have both positive and negative effects on your body. 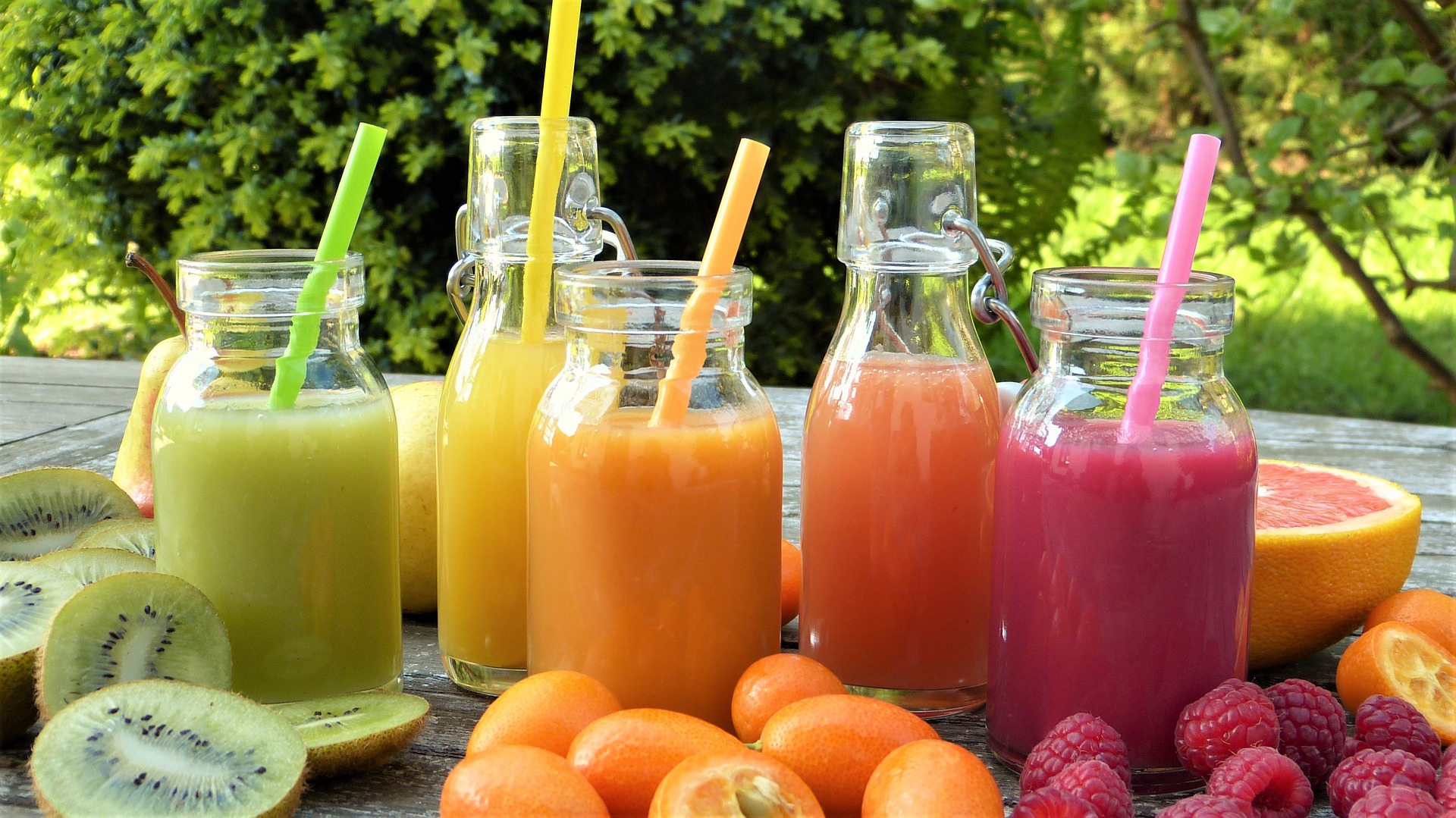 However, veganism across all Australians is on the rise and some individuals are using it as a form of weight loss assistance.

According to news.com.au, market research firm Euromonitor International found that Australia is the third fastest growing vegan market in the world, with predictions of our vegan food market gaining a worth of $215 million by 2020.

Dietician Emma Williams, who is extremely passionate about a vegan diet says that she believes people choose to follow a vegan diet to assist with their weight loss because they may think it is the healthiest way for their bodies to reach a healthy weight.

Although some people believe that a plant-based diet can have negative effects on the body, Williams assures us that the positive effects are harmless.

“There are absolutely no unhealthy effects of using veganism to lose weight,” Williams told upstart.

“Health authorities regard well-planned vegan diets as safe and adequate for people at all stages of the life-cycle, including those with unique nutritional needs, such as athletes.

“Research has confirmed that vegan diets protect against many chronic diseases and are remarkably effective in treating these conditions.”

Williams said that when following a plant-based diet there is no need for an individual to try and lose weight because the human body will naturally find its way to a weight that you should be.

“Not only should your body feel amazing, your mind will clear and energy levels [will] increase exponentially,” she said.

According to the AGE,the statistics on veganism is limited but if you plan your vegan diet properly, the health benefits will be rewarding, according to British Dietetic Research.

Avoiding or limiting the intake of vegan processed foods with fats, sugars, starches, sodium and food additives, whilst making sure you eat vegan foods like whole grains, beans, legumes, nuts, seeds, fresh fruit and vegetables is just one way vegans are using this diet to lose weight.

Lisa Marie, a lover of all plant-based foods has been vegan for four years, even though she wanted to become vegan at a much younger age.

She says that cutting out nasty food that is fast, cheap and easily accessible allows you to truly be more creative when thinking about the foods you will put into your body for fuel to live.

“This allows the body to breathe and eventually heal with the ability to lose weight increased dramatically,” Marie told upstart.

“In saying that though… there is junk food that is available without animal ingredients.

“To lose weight, a plant-based diet is a better vegan route [as it is] less processed with lots of fresh ingredients and loads of colour.”

For someone who has just become vegan, when starting out, you may notice some different changes in the first few weeks.

After cutting out animal products such as meat, a person will notice an energy boost due to the removal of processed foods by increasing consumption in foods such as legumes (a member of the pea family), fresh fruits and vegetables.

In turn, this change will also increase your levels of minerals, vitamins and fibre. This is achieved through planning and prepping snacks and meals each week, that some find will help make this transition easier.

Dietician Emma Williams says that making small changes to your everyday meals is one of the easiest ways to increase the amount of plant-based foods in your diet.

Starting off lightly and slowly to get used to a new lifestyle change is essential.

“You could start by removing meat or dairy one day a week and go from there. Or you could try changing one meal at a time, having vegan breakfasts during your first week, adding a vegan lunch during week two and so on,” she said.

“You could even try changing one product at a time by swapping cow’s milk for almond or soya milk or butter for avocado or margarine. There’s a plant-based alternative for almost every type of food you can think of, so you don’t have to miss out on any of your favourite foods.”

However, turning to a plant-based diet may not always be the best option for everyone.

Feng-Yuan Liu, founder and CEO of Metro dietetics says that we need to address what causes weight gain in the first place.

“Most people believe that weight gain is a result of too much calories coming in, and not enough leaving the body,” Liu told upstart.

“However, when you really take a peek under the surface, you realise that weight is one of many things regulated by hormones and controlled by our metabolism.

“Another thing to consider is a lot of people these days gain weight because of something called insulin resistance… Eating too much carbohydrates will spike their insulin and therefore increase their body’s tendency to store fat, mostly around the belly area.”

Liu also says that for people who are vegans, this is possibly the worst thing that they can do for their hormones and weight loss because their main source of nutritional intake consists of all starches and no animal proteins or fats at all.

“Fat and protein are two essential nutrients when it comes to hormone production,” she said.

“When we don’t eat enough fats, we can’t produce the right qualities of hormones. When we undercut protein, we end up breaking down our lean tissue… [and] when we break down lean tissue, our metabolic rate suffers.”

When cutting out animal products, you also need to consider the essential nutrients that your body may be lacking because of this change.

Vitamin B-12 is an essential nutrient that is only naturally found in animal products, according to healthline. And if you become deficient, you may need to see your doctor about a supplement, as a deficiency can result in anemia.

Liu also says that aside from fats and proteins, people will need to scrutinize their zinc and iron levels, as well as their vitamin B-12 levels.

“B12 is found predominantly in red meats, as is zinc and iron, and whilst vegans can still get these nutrients by being extra mindful of their food, and combining this with supplementation, most do end up with these nutrient deficiencies,” she said.

For the individuals who are using veganism as a form of weight loss, Liu says, “Don’t fall for media traps wanting you to think that you’re only gaining weight because you’re eating too much fat, or that meat is making your metabolism sluggish.

“…actually seek out help from professionals who understand and can guide you through understanding how your body works, and therefore what approach is best for you.”