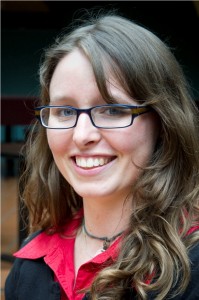 Suzannah Marshall Macbeth is new to journalism this year, but she has always had an interest in writing. This past semester she has been part of the upstart team, editing the work of contributors as well as writing reviews and articles on current issues.

Suzi is also a sailor, having spent the best part of two years as crew on sail training ships in Western Australia and Ireland before moving to Melbourne in 2009. Being on the ocean is one of her biggest passions, and she says she finds inspiration for her creative writing in these experiences. She is currently studying the Master of Global Communications at La Trobe University. 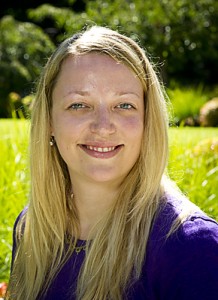 Suzi speaks to Katharina Hackler about her role on upstart’s editorial team, her blog equineocean, and her move from Western Australia to Melbourne.

Katharina Hackler is an international student from Germany, studying in the Master of Global Communications at La Trobe University. She is part of upstart’s editorial team and her biggest passion is radio. You can follow her on Twitter: @inlovewithoz11

Interested in finding out who else is behind upstart?  Click here to listen to some of Katharina’s other interviews with our editorial team.