Belgium's size increased by 2.29 metres after a farmer accidentally moved a stone. 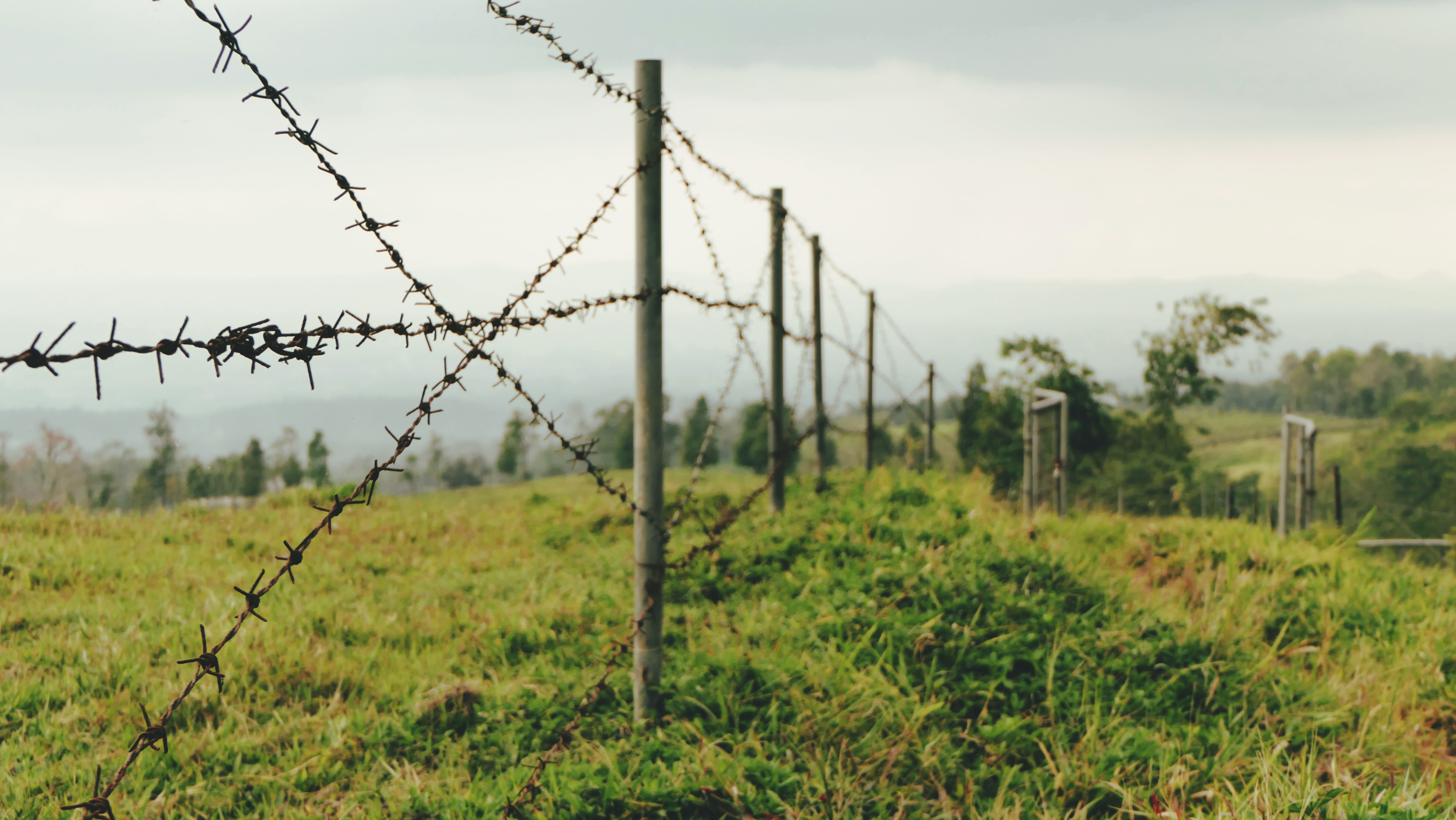 A farmer has accidentally moved the border separating France and Belgium. By innocently moving a stone, he accidentally redrew the frontier, expanding his home country to 1,000 square meters. Luckily, the authorities are treating it as an amusing incident.

The border mishap was caused by an unidentified farmer from the Belgian town of Erqulinnes who proceeded to get rid of the stone in his tractor’s path, moving it inside French territory.

A local historian discovered that one of the boundary stones was out of place by 2.29 meters as he went for a stroll in the forest.

The border between the two countries counted 620 kilometres and the stone markers have manifested more than 200 years of peacefulness.

The border established between Southern Belgium and Northern France was initially created after the French Military Leader Napoléon Bonaparte was defeated at the Belgian town of Waterloo in 1815.

The stone in question engraved with the date 1819 was then formally established under the Treaty of Kortrijk, signed in 1920.

Instead of causing international chaos, the incident was dealt with diplomatically on both sides.

On the local TV TF1, the Mayor of Erquelinnes, David Lavaux, jokingly says that he was happy that his town got bigger but that he was not planning on expanding the town.

“We have no interest in expanding the town, or the country. He made Belgium bigger and France smaller, it’s not a good idea,” he said.

According to Mayor of Bousignies-sur-Roc, Aurélie Welonek, the farmer “also repositioned his fence on trees that belong to the wood of Bousignies”.

“We should be able to avoid a new border war,” she said.

The Belgian police is trying to reach the farmer to ask him to return the stone into its original location.

Lavaux says that the farmer could face criminal charges if he fails to comply.

“If [the farmer] shows goodwill, he won’t have a problem, we will settle this issue amicably,” he said.

If the stone is not back to its initial spot, the case will end up at the Belgian foreign ministry leading to a France-Belgian border commission.

Photo: Fence on grass field by Utsman Media available HERE and used under a Creative Commons Attribution. The image has not been modified.