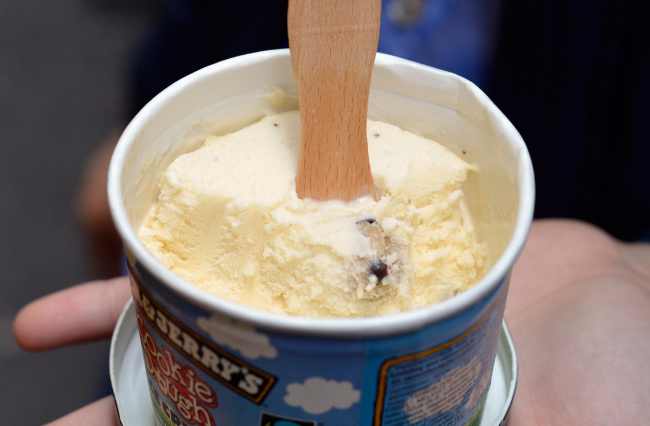 “We believe it is inconsistent with our values for Ben & Jerry’s ice cream to be sold in the Occupied Palestinian Territory,” the Ben & Jerry’s statement read.

“Occupied Palestinian Territory” refers to land such as the West Bank that was taken over by Israel in 1967.

Ben & Jerry’s announced on Monday that they will not be renewing the licence to the licensee located in Israel when it expires at the end of the year.

Activists called on Ben & Jerry’s to boycott sales in the OPT after their previous social justice efforts with Black Lives Matter in which they released a statement outlining four steps to dismantle white supremacy on social media in 2020.

The Boycott, Divestment and Sanctions (BDS) movement, a Palestinian-led movement promoting boycotts against Israel has tweeted in response to Ben & Jerry’s boycott.

“We warmly welcome their decision but call on Ben & Jerry’s to end all operations in apartheid Israel,” said the BDS movement.

Despite calling for more from Ben & Jerry’s the BDS movement also praised the ice cream giant for its progressiveness.

“Ben and Jerry’s, a leading socially responsible international company, is finally bringing its policy on Israel’s regime of oppression against Palestinians in line with its progressive positions on Black Lives Matter and other justice struggles,” they said.

Despite this, another organisation called the Vermonters for Justice in Palestine (VTJP) in a press release said through this Ben & Jerry’s have failed to address the widespread anger at the action of the Israeli government.

“By maintaining a presence in Israel, Ben & Jerry’s continues to be complicit in the killing, imprisonment and dispossession of Palestinian people and the flaunting of international law. Israel destroys lives and property in the lands it occupies by force,” said VTJP member Kathy Shapiro.

Photo attribution: Ben Jerrys Cookie Dough by Anton Porsche available HERE and used under a Creative Commons Attribution. The image has not been modified.