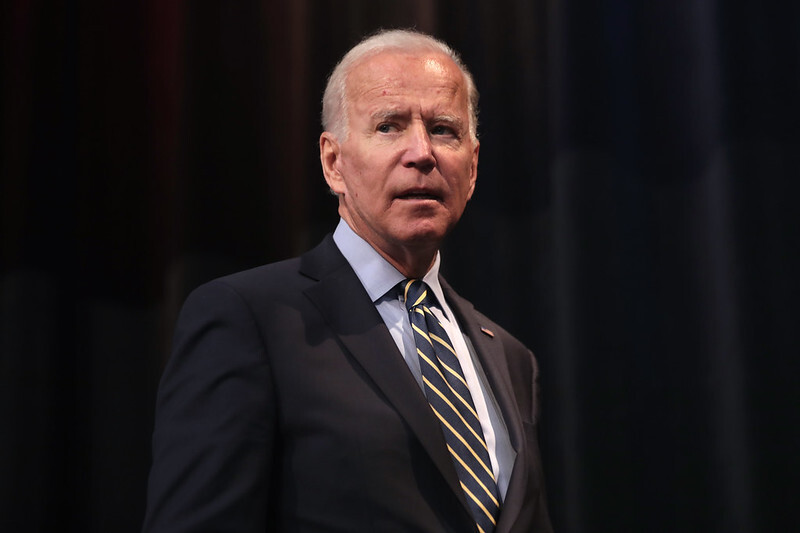 President Joe Biden has spoken at the White House after the tragic shooting that took place at Robb Elementary School in Uvalde, Texas.

President Biden said that he wished he wouldn’t have to keep speaking about incidents like this.

“I’d hoped that when I become president, I wouldn’t have to do this, again. Another massacre, Uvalde Texas, an elementary school, beautiful innocent, second, third, fourth graders, and how many scores of little children, who witnessed what happen, see their friends die as if they’re in a battlefield for gods sake,” he said.

President Biden has also appealed for the American gun laws to change, he says he hopes that school shootings can become a thing of the past.

“For every parent, every citizen of this country. We have to make it clear to every elected official in this country: It’s time to act. It’s time for those who obstruct or delay or blocked the common-sense gun laws – we need to let you know that we will not forget,” he said.

Eighteen children and three adults have been killed in the school shooting that took place at Robb Elementary School in Uvalde, Texas.

Texas Governor Greg Abbott, identified the shooter as Salvador Ramos, an 18-year-old local resident who was believed to of had a handgun and potentially a rifle.

Ramos shot and wounded a border patrol agent who was one of the first officers who arrived at the school, but according to a federal law offical, the agent is in good condition.

Uvalde Consolidated Independent School District Police Chief, Pete Arredondo, said that at the moment it seems that Ramos was the only shooter.

“At this point, the investigation is leading to tell us that the suspect did act alone during this heinous crime,” he said.

Connecticut US senator, Chris Murphy, has also made a passionate plea to his colleagues to make changes in the gun laws to prevent shootings in the future.

“But I’m here on this floor to beg to literally get down on my hands and knees and beg my colleagues,” he said. “Find a path forward here. Work with us to find a way to pass laws that make this less likely.”