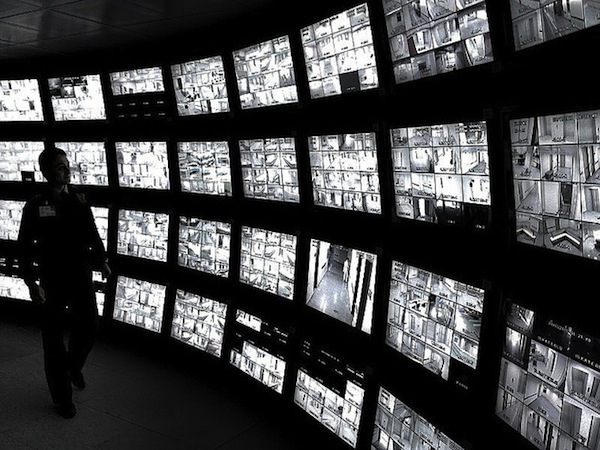 In the interests of safety, Australian drivers could soon have black box devices fitted to their cars.

The device, known as an Insurance Box, is a small gadget that plugs into the dashboard of your car. Similar to the black box found in an aeroplane, it keeps track of your every move.

It records your speed, whether or not you’re obeying the road rules, and it can even tell if you’re tailgating the car in front of you. Quick responses, like hard breaking or swerving to avoid last second obstacles, are also recorded.

The creator of the device, Frank Peppard, believes it will make people better drivers, as well as saving money on car insurance.

“At the moment, people are stereotyped by age, gender and where you live. If you’re a good driver then you deserve better premiums,” Mr Peppard said.

Understanding driving behaviour is only one part of what is required to understand risks on the road. The way you use your car and the environment in which you driving are important factors too.

The gadget uses sensors to collect your data and then transmits the information over a secure mobile network and interprets it into a safety score. This ensures the price of insurance is based on how your car is actually being driven.

Over the course of a year, the Insurance Box collects information on your driving habits. At the end of the year, the driver gets a score out of five, which is then reflected in their premiums. The higher the score, the lower the premium.

“Insurance Box focuses on how you drive. If you’re a good driver, whether you’re 18 or 80, you should be rewarded for that. Why should you subsidise those who aren’t?” Mr Peppard said.

The US and the UK have already begun implementing similar devices and the severity and frequency of insurance claims has fallen by 30 per cent in the UK. It has also helped to recover up to 95 per cent of stolen vehicles fitted with the devices as well.

However, there are some in Australia who still aren’t keen on its implementation, despite the money-saving possibilities it presents.

The idea may be posed as a money-saving gadget but there are privacy concerns and fears about moving towards a “big brother” society. 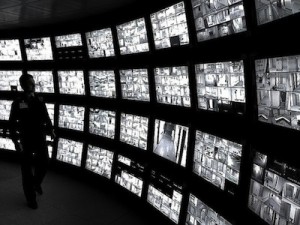 Insurance Box promises drivers the device is safe and offers this statement: “We strictly protect your privacy and shared information. Our telco suppliers can’t identify whose data it is and we don’t allow any third parties to market to you. You can’t see your journey history, nor can others.”

Jamie Gardener from Liberty Victoria isn’t completely sold on the idea and offers this advice,

“Understand what you’re buying,” Gardener says. “Understand not only what’s on offer but what the risks are, how the information will be used, and how you’ll challenge it if it led to an adverse outcome.”

The fear is that insurance companies will eventually take this technology too far. What should be a safety device – and a way to offer rewards for safe driving – could potentially become a revenue raiser.

Sometimes braking suddenly or swerving is unavoidable. Safe driving doesn’t always have a textbook definition and depends largely on the driving environment.

The idea certainly has its merits and could potentially make the roads safer and save people money on insurance.

Until there are regulations in place to make sure insurance companies don’t misuse the device, the safety and privacy of such devices remains in question.