The ability to fluently speak a second language can improve employability. 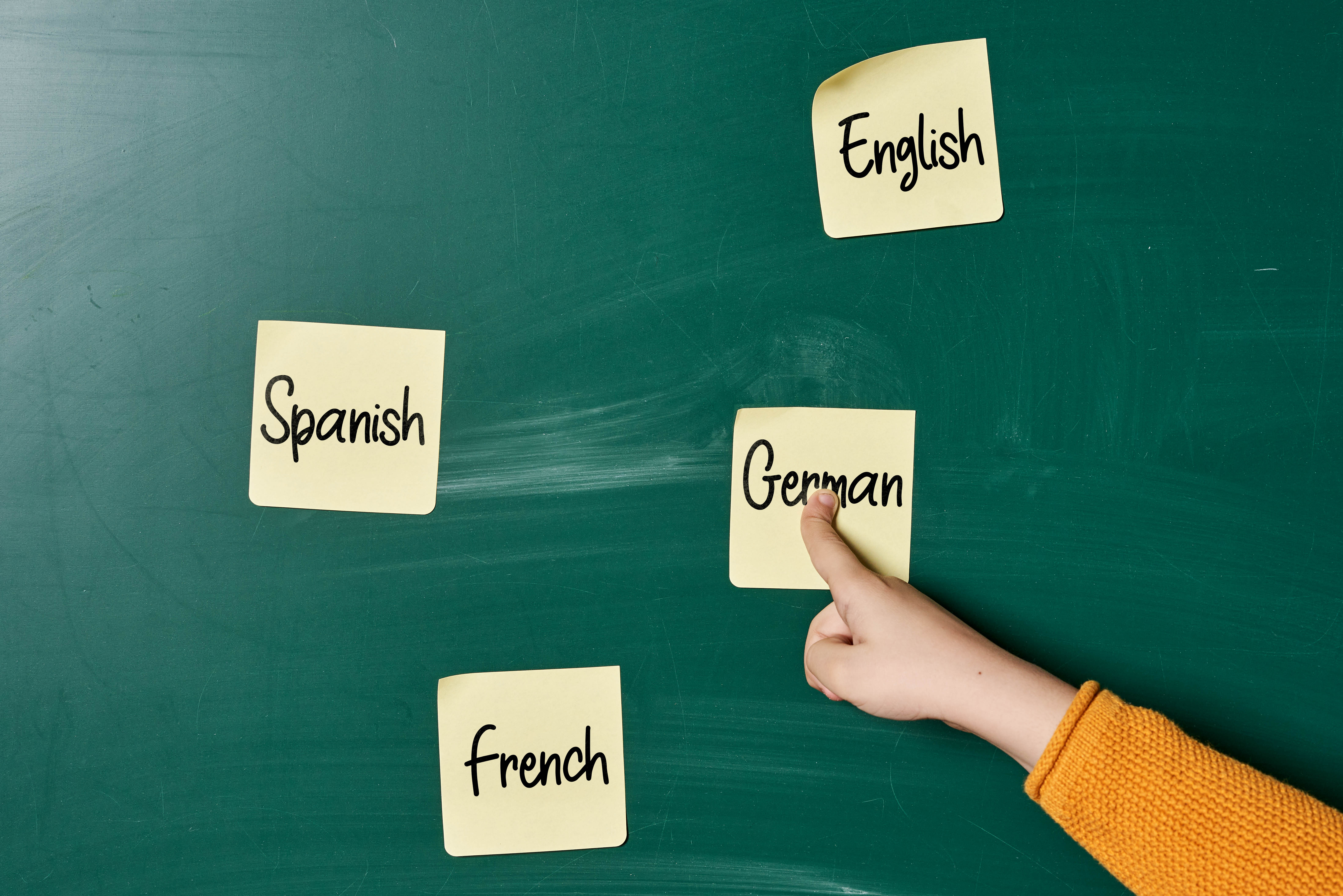 The global job market is becoming more competitive as prospective employees constantly search for ways to put themselves ahead of the competition. Many people include unique personal skillsets, such as being able to fluently speak two languages, to make their resumes more appealing during the job application process.

However, is being bilingual one way of standing out from a recruitment pool and a skill that is useful in many industries?

It seems so. The benefits of bilingualism range far and wide, with more than half the global population speaking multiple languages. In Australia, the 2016 census showed that 21 percent of people speak a second language, other than English, in their household. The most common spoken languages were Mandarin, Arabic, Cantonese and Vietnamese.

Being bilingual in Australia gives a person the flexibility to communicate with specific cultures and people groups, giving them a slight advantage over monolingual employees while applying for jobs. As industries around the world become more interconnected, having the skill to fluently speak more than one language is also helpful for an organisations’ growth and development in the global market.

Recruiter Jeremy Chai tells upstart that bilingualism can be useful in a number of industries such as education, healthcare, real estate and the finance sector.

“It’s not a common request, but it definitely is an advantage on a resume to speak more than one language. Teachers, nurses, real estate agents and sales consultants benefit the most from this in the recruitment process,” he says.

While being proficient in two languages won’t land you a job right away, it does improve a person’s skillset and also increases their “human capital”, the economic value an employee brings to a company based on their relative skills and experience.

In 2017, a study from New American Economy found that the demand for bilingual workers in the United States had more than doubled in the last five years. The top three favoured languages were Spanish, Mandarin and Arabic. Language skills can also be transferred across a number of industries such as the education and healthcare sectors, especially when clients or patients may not speak English.

Chai says marketing a skill, such as a second language, is key during a recruitment process as it influences the position given to a potential employee.

“Obtaining a better package is all in how good the candidate is at negotiation. Because often it’s not an essential skill, a lot of employers will just expect recruits to have the second language and try to take advantage of that in a way,” he says.

In his experience, languages are often industry-specific. For example, Mandarin is one of the languages that are highly sought-after by employers in the retail and real estate industries during the recruitment process. Chai believes it can significantly enhance a resume, especially when the person fluently speaks the language.

“Sales is a really good example of this,” he says. “Mandarin and English is the most attractive combination for the employers I have dealt with. Being able to communicate with different people from different backgrounds is a very helpful skill in sales roles.”

In the past bilingualism was not an expected skill, but now it’s increasingly becoming a key asset in many workplaces. University graduates are one group of people joining the competitive space of searching for jobs. They are entering a developing job market, where simply having an undergraduate degree is no longer enough even for most entry-level jobs.

Recent law graduate and actress, Celine Khoury tells upstart that she uses bilingualism to her advantage when submitting job applications to potential employers.

“I do list my second language on my resume,” she says. “In the last four or five years, it has become more of an asset and does give me a leg up in certain circumstances.”

Khoury currently works at Madison Marcus, a predominantly Arabic law firm in Melbourne and recognises the significant benefits of being bilingual in her workplace.

“In my current job, being bilingual definitely gave me an advantage in the application process. After I was hired, I found it helps me to do my job better, as I can effectively serve the community and our clients,” she says.

Also working as a freelance actress, Khoury says being able to fluently speak two languages pays off in the acting industry if a character is required to speak in another language.

“When there is a casting for certain roles and they require someone who speaks Arabic, I am usually a preferred option,” she says.

However, people cannot fully rely on being bilingual as other skills are also in demand based on the different criteria for job positions.

“If there is a job that is purely assessed on skill as the main criteria point, being able to speak a second language may not necessarily provide the same advantage,” she says.

Khoury’s experience is in line with research showing that the demand for bilingual recruits is on the rise. As employers have a widening pool of graduates entering the application process, being bilingual is a useful way to stand out from the crowd, along with strong skillsets and existing qualifications.

Bilingualism on a resume alone is not enough to increase a graduate’s employability. However, when combined with a strong skillset, within the right industry and context, this skill can significantly help a graduate market themselves to future employers.

Photo: A kid choosing foreign languages to learn by Marco Verch available HERE and used under a Creative Commons Attribution. This image has not been modified.

Article: Gemma Scerri is a Masters of Communications student with an undergraduate degree in International Relations. You can follow her on Twitter @gemmascerri.