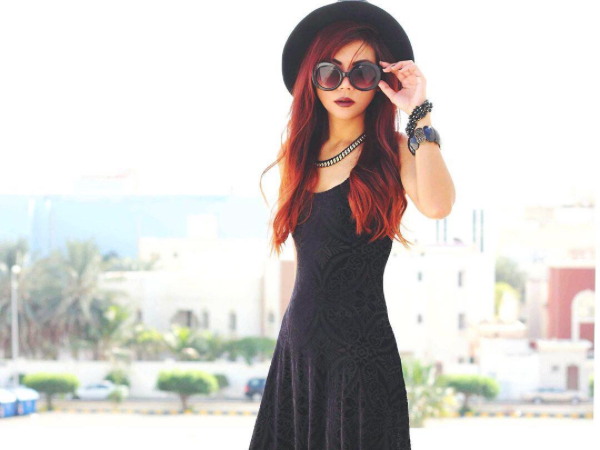 It’s Tuesday. Collection release morning. 8:59am AEST. All around Australia, Black Milk Clothing fans – also known as Sharkies – have their phones, tablets, and computers at the ready for the latest release. In under 20 minutes, the majority of the collection is sold out.

Black Milk Clothing is an Australian-originated clothing brand, specialising in nylon leggings, tops, dresses, and skirts. Born in 2009 out of a kitchen in Brisbane, founder James Lillis used social media to turn his dream of making original and out-of-the-ordinary leggings for women into a multi-million dollar business.

Through innovative use of hashtags, a strong focus on consumer feedback, and the inclusion of a narrative with each release – using videos, lookbooks, and more – Black Milk Clothing soon gained a cult following. The brand exploded from a single man to over 150 workers, and for a short while had an additional headquarters in LA to cater to their newfound global audience. 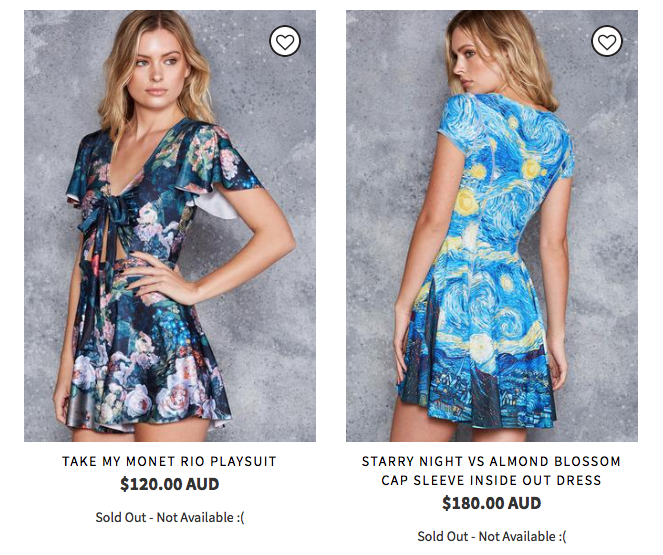 According to loyal fans who have been with Black Milk Clothing for many years, limited stock levels has always been an issue to deal with when buying from the brand.

With a business whose audience expands so rapidly, it is understandable that there may not be enough of a particular product for everyone interested. With potentially thousands of Sharkies trying buy a stand-out limited piece in a new released collection, those who are not quick to the checkout page are left with a note informing them the item has sold out.

For some, this discrepancy between supply and demand has become unacceptable for a brand that boasts customer focus. Among the unimpressed is Leah Jean, a Black Milk Clothing customer of three years who currently has 48 pieces of clothing from the brand.

“I find [the limited releases] an infuriating gimmick,” she tells upstart.

“It takes the fun out of buying Black Milk.”

She says that Black Milk Clothing has changed, going from an easily accessible online shop to a business revolving around marketing and hype over consumer satisfaction. After missing out on buying pieces from a collection the morning it was released, she and many others took to the Facebook page to share their frustrations.

“I know it’s harsh but I’m really fed up. Maybe if they stopped wasting all their money on online campaigns they could employ the people needed to meet the demand for their apparel,” Jean says.

The brand has made numerous statements in response to the backlash against limited quantities, claiming that the limited releases are needed so that the brand can move on and have a wider variety of collections with different aesthetics. They maintain that they are still customer-focussed, and that this choice means that they are able to cater to more of their buyers. The cost of this, however, is smaller quantities of stock in each collection.

“But our merchandising team has a number of algorithms they use to determine how many pieces of each item are made – fabric availability, production timelines, past sales, Pinterest and wish list numbers are all involved,” she says.

From a marketing perspective however, the imbalance between the number of pieces available and the high demand for them could be considered a smart move. 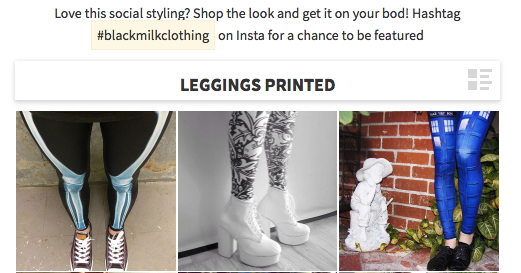 The book Influence, published by Robert Cialdini in 1984, outlines six key principles for successful marketing. Black Milk Clothing can be seen to strongly demonstrate two of these: social proof and scarcity. The symbiotic relationship between the brand and social media platforms like Facebook and Instagram has created a well-established foundation that the products they sell are sought after and desired by many. This, added to the scarcity of the product itself, further fuels the demand.

The result is a hungry wave of hype for each new release, wherein the cycle seems to continue. On each morning that a collection is released, there is a heavily populated thread on their Facebook page where customers post what they managed to buy and how quickly they did it, with the brand posting the first customer order of the morning to Facebook so customers can compare.

Whilst the hype for new releases is almost palpable, those without what Black Milk Clothing calls ‘ninja skills’ are often left empty handed. For customers like Sarah Jean, enough is enough. She says she will no longer be buying from the store, despite her admiration for the creative direction the clothing has taken.

“I don’t feel they respect their customers like they used to,” she says.

With no indication from the brand to change, their effort to cater to a wider audience may in fact be creating a more exclusive culture, with Sharkies circling hungrily around each new release, snapping up limited stock in mere minutes. How or if this will affect the brand is still unclear, with elation and disappointment now sitting squarely on opposite ends of the customer experience.