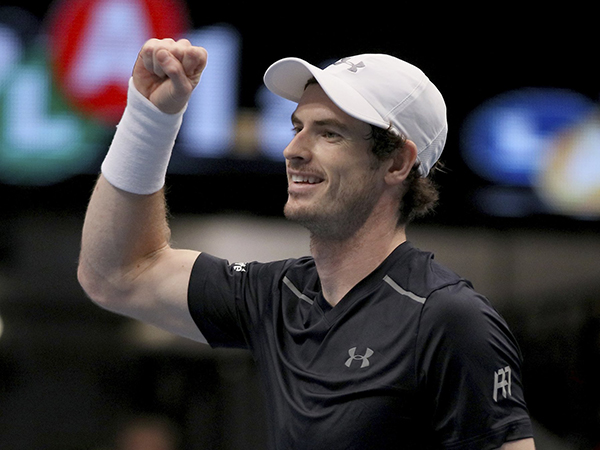 He sits with Joel and Val to review Dominika Cibulkova’s magical run to claim the WTA Finals in Singapore.

The panel also discusses Andy Murray and Marin Cilic as they claimed titles in Vienna and Basel respectively.

The rankings are also on the agenda, with the usual risers and sliders among the chat.

Finally, the panel preview the WTA elite event in Zhuhai, along with the ATP Masters 1000 in Paris where Murray could possibly end Novak Djokovic’s run as world number one.