Seibold will go down as the shortest serving coach in Broncos' history. 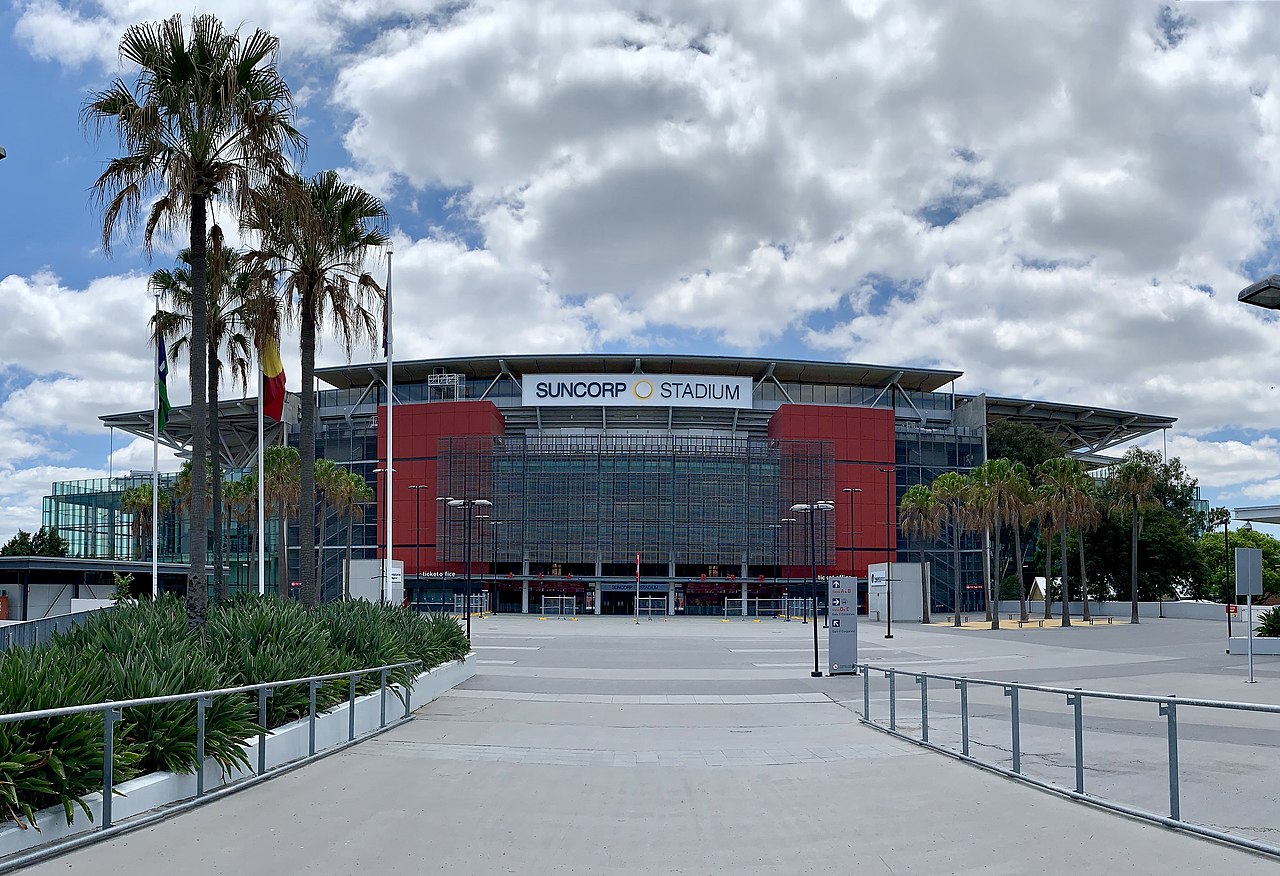 Brisbane Broncos coach Anthony Seibold has stepped down effective immediately in a decision to spend more time with family.

Seibold addressed the media on Wednesday morning revealing he would leave the club just two years into his five-year contract.

The 45-year-old started his rugby journey at the Broncos, playing in the lower grades before having a lengthy playing career in Europe.

He signed a five year deal with the Broncos at the end of 2018 following a one-year stint at the South Sydney Rabbitohs.

Seibold says he has no regrets about his tenure as coach. 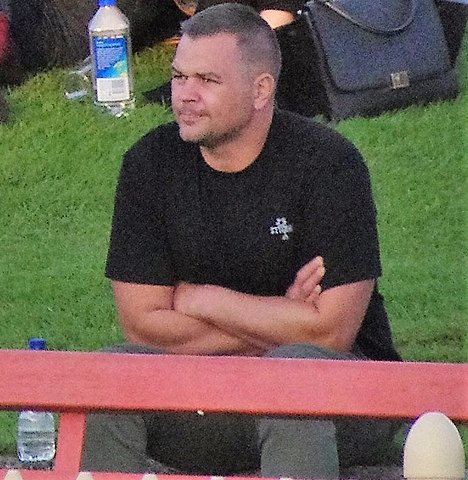 “I was honoured to be appointed Brisbane Broncos coach at the end of 2018. This was the club where I started my Rugby League journey as a young man and it’s a club that I have always admired,” Seibold said.

“For many reasons, my time at the Broncos did not work out as we had all hoped. But that’s sport. We love sport because it’s full of uncertainty. And rugby league seems to throw up uncertainty better than any sport I know.

“I gave it my best at the Broncos and I am responsible for where we currently are. Head coaches know that there is no finger-pointing and no deflection of blame when a club struggles.”

This season has been a tough year for the Broncos who sit second last on the ladder with just three wins which has put Seibold in the spotlight in recent weeks.

The head coach has been in the centre of off-field dramas, including leaving the COVID-19 bubble to attend to a family matter and various salacious social media rumours.

“It was a really emotional morning, I’m not afraid of saying I cried in front of the players because I care about them a lot.

Seibold also revealed the moment he realised the time was imminent.

“I think the final straw was hopping back on a plane from Sydney when I wanted to be with my daughter.

“From a professional viewpoint, this was the hardest decision I have ever made.

“Right now I want spend more time with my family as they’ve made enormous sacrifices in recent times.”

Broncos chief executive Paul White acknowledged Seibold’s contribution to the club since taking on the role nearly two years ago and has slammed the keyboard warriors who have heavily cyberbullied Seibold during his coaching tenure.

“The role as coach of the Broncos is one of the most high-profile and high-pressure in Australian sport, and Anthony has performed admirably since starting in late 2018,” White said.

“But the levels of scrutiny – some of it bordering on hysterical, if not slanderous in recent times – have placed a heavy burden on Anthony and his family.

“As a Club, we have endeavoured to support Anthony and his loved ones through all of this.”

The treatment of Anthony Seibold has been nothing short of disgusting this year. Brisbane need a second NRL team just to ensure people have something to talk about other than the Broncos.

Seibold looks set to take police action towards the perpetrators. Some identified suspects have been linked to other NRL coaches and former players.

“I’ve had some really good people reach out to me about it, there is some change needed with regards to cyber bullying and social media commentary. I’ll certainly be making a considered decision, but my decision is I’ll be going to the police and giving them some names.”

Seibold leaves the club with a 37 percent winning record and will go down as the shortest serving coach of the Broncos’ history.

Peter Gentle will resume coaching the Broncos for the next fortnight as he has done during Seibold’s time in self isolation.

White confirmed that the board will begin the search for a new coach immediately but will not put a timeline on that process.

Photo by Kgbo available here and used under a Creative Commons Attribution. The image has not been modified.

Photo by NAPARAZZI available here and used under a Creative Commons Attribution. The image has not been modified.