Just three months ago, before the COVID-19 pandemic really hit Australia, the Federal government announced a royal commission to navigate Australia's greatest challenge - the aftermath of the bushfire season. 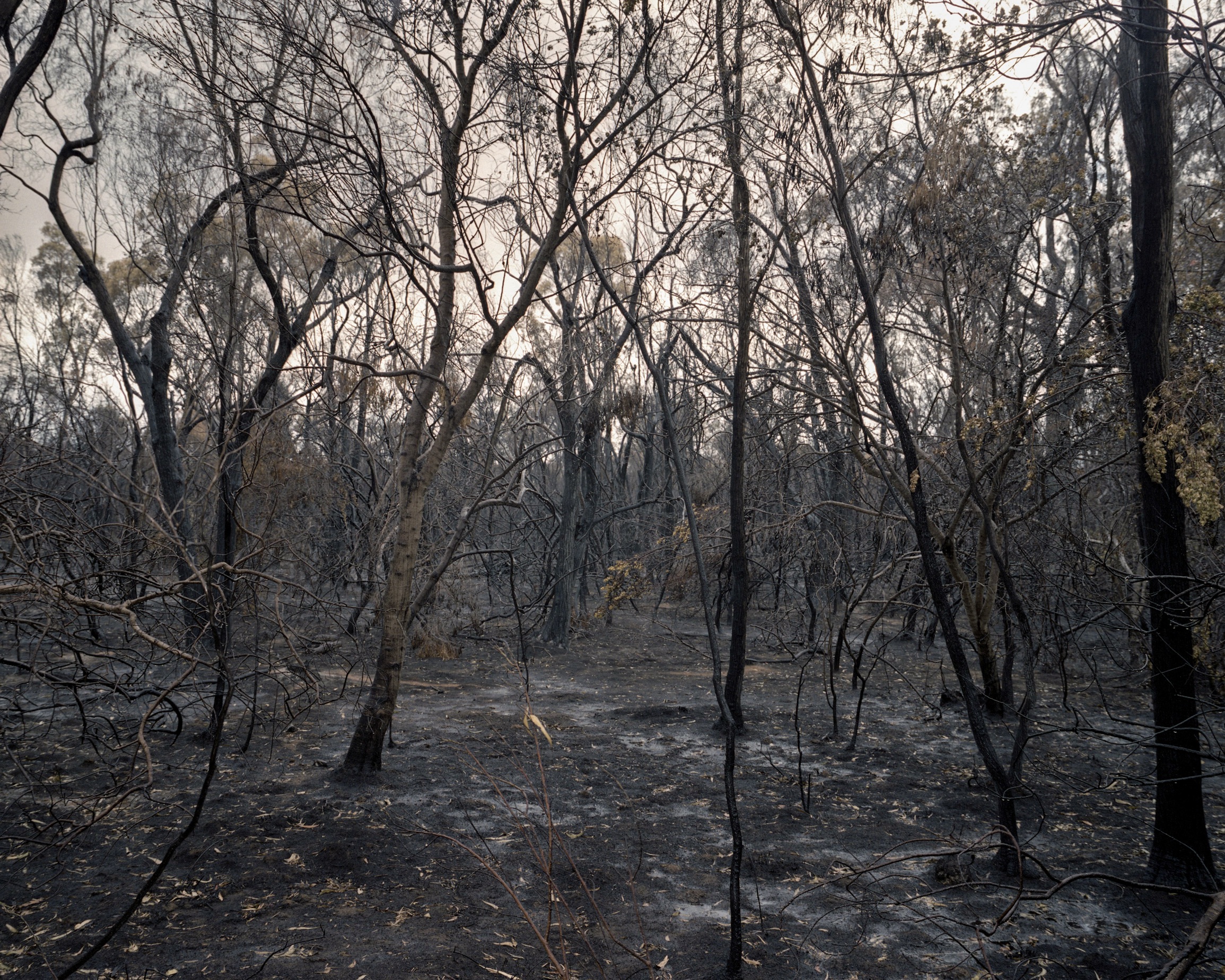 The two-week long inquiry into Australia’s devastating 2019/20 bushfire season begins today, and this week’s hearing will focus on climate change.

Dr Karl Braganza from the Bureau of Meteorology was the first witness to be called, who told the commission that fire events are increasing in Australia, and have been over the last 20 years.

Commission chairman, Mark Binskin, told the commission that the recovery efforts in affected areas was compounded by the effects of COVID-19, and that the commission knows they are working towards a deadline.

“The commissioners and I are acutely aware of the inevitability of the next season,” he said.

It is heard that the commission received over 1,700 submissions and over 50 witnesses will give evidence over the next two weeks, including direct personal accounts from those affected.

A woman who lost her home in Tumbarumba New South Wales has given pre-recorded evidence which will be played at today’s hearing. Due to the coronavirus, all evidence and the hearings themselves will be conducted via video-link.

The commission was established to determine how to prevent future bushfires and what is needed to rebuild the affected communities, after 33 people died and over 3000 homes were lost.

Photo: Bushfire aftermath by Courtney Hibberd can be found HERE and is used under a Creative Commons Attribution. The image has not been modified.