Get your phones out, we’re going hunting. 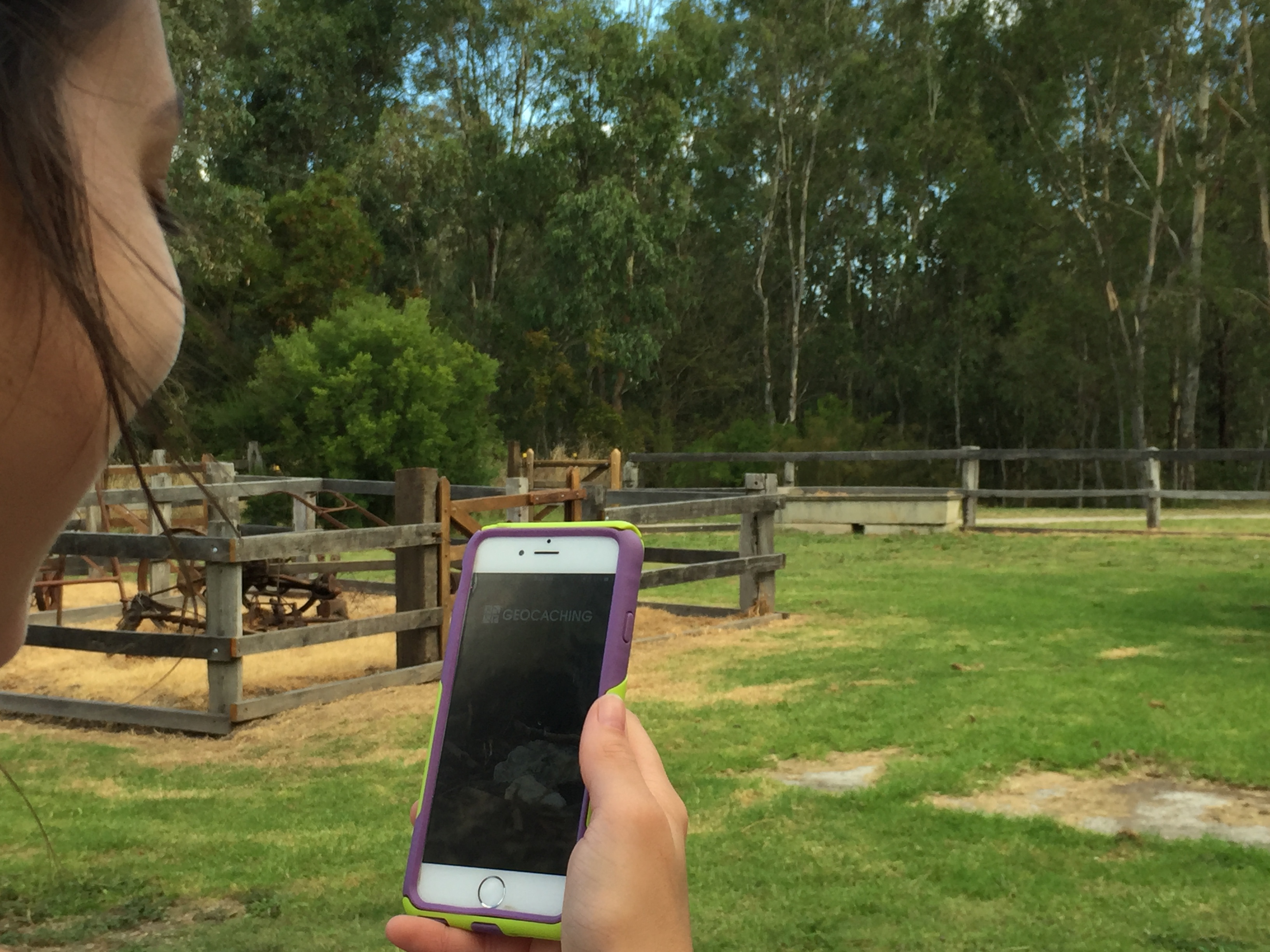 Geocaching is the modern-day treasure hunt which requires only one thing: your mobile phone.

Geocaching is a real-world, treasure-hunting game using GPS-enabled devices. The game involves participants using a specific set of GPS coordinates to navigate to a location to find a cache (container).

The name “geocaching” is derived from geo, meaning world, and caching: the activity of hiding a cache.

The word cache has two meanings: in computer terms it refers to information stored in memory to make it faster to retrieve, in hiking terms it is a hiding place for concealing and preserving provisions.

Caches can range in size, from a large lunchbox to a Mentos tin and can be hidden anywhere; in trees, underwater or buried under rocks. 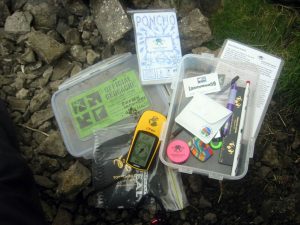 Geocacher, Deborah Molenkamp, tells upstart that part of the appeal is not knowing what you’re going to find.

“These caches were hidden right under our noses all this time… it was a whole new world” Molenkamp says.

“One great geocache were some snails on a log. Another one was along the beach path, there was a sprinkler head stuck along the wall. Nobody ever saw it and everyone just walked straight past it and that happened to be a cache.” 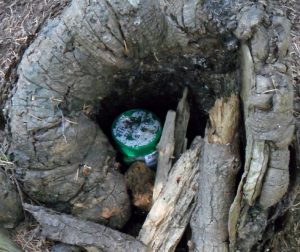 There’s an element of stealth involved in the game: trying to not be discovered by muggles (those who do not geocache).

The rule is that if you’re discovered you aren’t meant to tell the muggle what you’re up to, but the rule causes debate amongst cachers.

“This thing about not telling muggles what you’re doing is not always the right thing to do,” Phillip Island resident, Elizabeth Shaw tells upstart.

“Sometimes, telling them is better than having people wondering.”

Despite being around since 2000, geocaching’s audience has begun growing steadily over the past few years due to increased coverage, word of mouth and accidental cache discoveries.

To accommodate the growth of the activity, geocaching communities have popped up all around the world, including Geocaching Melbourne Inc. 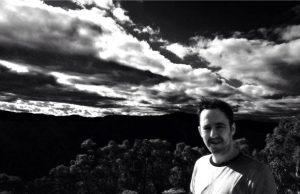 The group works together to keep members informed about geocaching events in the community and provides a platform for geocachers to connect and discuss their experiences.

“Our local library is very supportive of geocaching,” Ms Shaw says. “They even have caches in the three libraries within our shire. They offer us free space to run workshops.”

Geocaching Melbourne Inc. also runs events for the existing caching community as a way of enticing and informing ‘newbies.’

One such event is the upcoming Cache in Trash Out event scheduled for 25 March.

“It’s usually a group of geocachers gathering in a park or an outdoor area where they clean up the space. It’s a particular type of point that you get to in the hobby and it’s a fairly rare one,” explains Mr Gowland.

The group is responsible for the organisation of the Alexandra Event, taking place in November. Geocaching Melbourne Inc. is expecting more than 500 people to attend. The group will be working closely with Murrindindi Council to highlight local businesses.

“We work in conjunction with councils and we get a lot of people together and basically highlight geocaching as well as the local community,” Mr Gowland says.

The event will educate newbies on how geocaching works as well as help to teach people how to keep themselves safe while they do it.

Geocaching.com has a list of at least 11 geocachers who have died while hunting, with the most recent deaths recorded in 2015.

Caches with a higher difficulty rating increase the risk of accidents. Geocachers have died by falling down steep drops and while swimming or canyoning to caches, as well as suffering heart attacks while walking to caches.

In 2011 an experienced geocacher in Dresden, Germany, died while reportedly trying to reach an ‘easy’ cache.

This led Groundspeak — the company behind Geocaching.com — to make adjustments to its Terms of Use Agreement, stating, “users are responsible for their own safety.”

All geocachers are required to abide by the Geocaching creed. The creed was created to define acceptable and appropriate caching behaviour.

“We don’t represent anybody in particular,” Mr Gowland says.

“All we can do is ask people to act responsibly when they’re caching. If you are placing some of the more dangerous geocaches – and they’re out there, certainly there are ones that test you quite physically – then you can put warnings on the listing.”

The birth of geocaching dates back to 2 May, 2000, when the US military flipped the switch on selective availability and GPS technology improved, making civilian GPS systems as accurate as military ones.

Within 24 hours, an Oregon computer consultant, Dave Ulmer, came up with an idea to test the accuracy of the new systems: hide a container out in the woods and post the GPS coordinates online. People would have to locate the container using nothing but their GPS.

Geocaching.com was created by Seattle web developer, Jeremy Irish, with assistance from Mike Teague, the man who first found the initial cache.

Geocaching was introduced to a newer, greater audience thanks to exposure in the months following the site’s launch. News outlets like CNN and The New York Times (among others) started increasing the traffic to Geocaching.com.

As far as geocachers are concerned, it’s a case of the more, the merrier.

“It’s something which everybody can do,” Mr Gowland says.

“There’s puzzle solving for people who really like to test their mind and there’s physical challenges but at the same time there’s stuff where you can go walk in the park. It’s got something for everybody.”