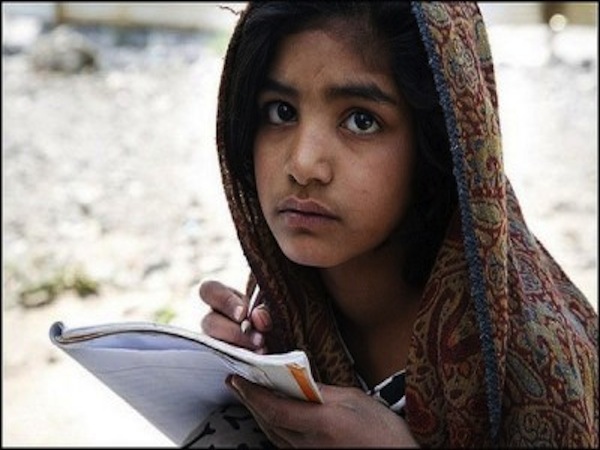 Sixteen-year-old Malala Yousafzai was recently awarded the International Children’s Peace Prize at a glitzy ceremony in the Netherlands, a far cry from where she was 12 months ago.

The Pakistani activist – who campaigns for gender equality in schooling – was shot in the head in October last year by the Taliban, while riding a bus home from an exam. In the aftermath of the attack, Yousafzai has come to symbolise the struggle many women face to gain an education.

During her acceptance speech, Yousafzai explained how the attack had made her more determined than ever to continue her struggle in the future. Providing all girls with access to education has become Yousafzai’s focus in life.

“For children in the Netherlands, or in the UK where I go to school now, or anywhere in Europe or America, education is something which is taken for granted, which is an entirely normal and expected part of growing up,” she said.

“That is exactly as it should be. I want to live in a world where education is taken for granted in every corner of the globe, because no-one is excluded from it”.

International movement Girl Effect  – founded in 2008 – consider the education of young girls to be of the utmost importance too.

Girl Effect claims, “when we include girls in education, health and economic investment, we have a better chance of preventing issues such as child marriage, teen pregnancy, HIV/AIDS, and breaking the inter-generational cycle of poverty”.

In its World Atlas of Gender Equality in Education report (2012), using the correlation between GDP and educational attainment, UNESCO concludes that all countries should strive to increase women’s education and attain gender equality.

The report highlights the immense benefits educated women can have on all countries – especially those in the developing world – and how “changing attitudes related to the role and aspirations of women in society” can expedite growth across the world, regardless of nation status.

In recognition of this, gender equality is being adopted on an institutional level in many countries, with some taking the step to include it in school curriculums.

The United Nations Children’s Fund (UNICEF), which provides humanitarian assistance for children and mothers, has included the elimination of discrimination in education in its report, A human rights-based approach to education for all. 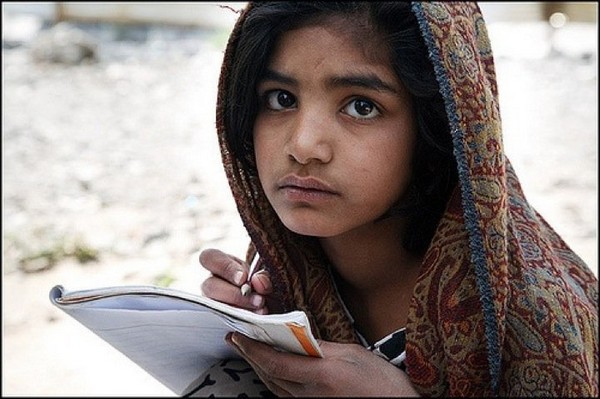 In addition to outlining proper treatment for children with disabilities or how to deal with child pregnancy, there’s also an paragraph on gender equality.

With 32 million girls still without access to education worldwide, providing education to women must become a priority for governments around the world over the next decade.

Malala Yousafzai is a living proof of what education can lead to. Despite being just 16, she is already an important figure of the struggle for education around the world.

Like many young women, Malala just wants a chance for her voice to be heard.