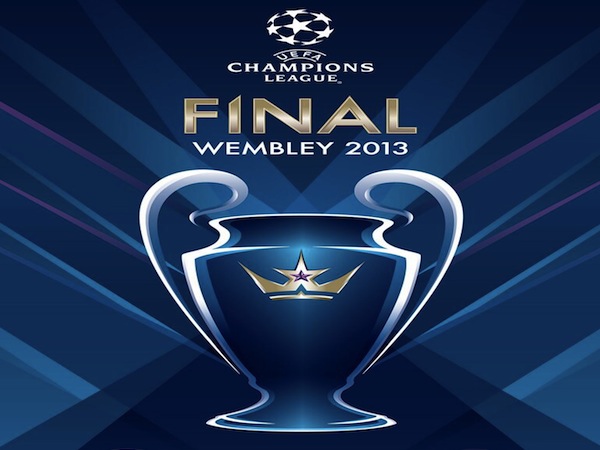 Bayern has snared the 2012/13 Bundesliga title, and having reached the Champions League and German Cup finals, could be on the verge of a rare treble. Only six clubs boast a European trifecta, and the Reds’ imposing form suggests they will become the seventh.

They lost just one match for the entire league season and subsequently cruised to the finish line with a 25-point lead and a whopping goal difference of plus-80. Prolific scorers Mario Mandzukic, Mario Gomez and Thomas Muller headline the attacking prowess Munich can unleash, while its defensive unit deserves similar plaudits.

In the quarter-finals against Italian Serie A champions Juventus and the semi-finals against Spanish La Liga champions Barcelona, Bayern did not concede a goal and scored 11 of its own across 360 minutes of near flawless football.

However, a case can certainly be mounted for the Borussians who are quality in their own right. They topped the ‘group of death’ ahead of Real Madrid, Ajax and Manchester City, before accounting for Shakhtar Donetsk, Malaga and Madrid in the knockout phases.

Finishing second on the Bundesliga table behind Bayern Munich, the Yellow and Blacks were the only team in the last 17 league matches to take points off Bayern. In fact, both league meetings between the sides ended 1-1.

Star striker Robert Lewandowski has been a major catalyst for Dortmund’s success, finishing second in the Bundesliga golden boot with 24 goals. He is also currently second on the Champions League goal tally behind Real Madrid’s talisman Cristiano Ronaldo.

Bayern should claim its fifth Champions League crown, but to do so it must overcome its recent final hoodoo. Runners-up in 2009/10 and 2011/12, the pain of those defeats is likely to have lingered mentally. Last season, the Germans were pipped on penalties after winners Chelsea famously ‘parked the bus’ and found a late equalizer to Muller’s 83rd minute strike.

Paddy Naughtin is a third year Bachelor of Journalism student at La Trobe University, and is a current member of upstart’s editorial team. You can follow him on Twitter: @PaddyNaughtin