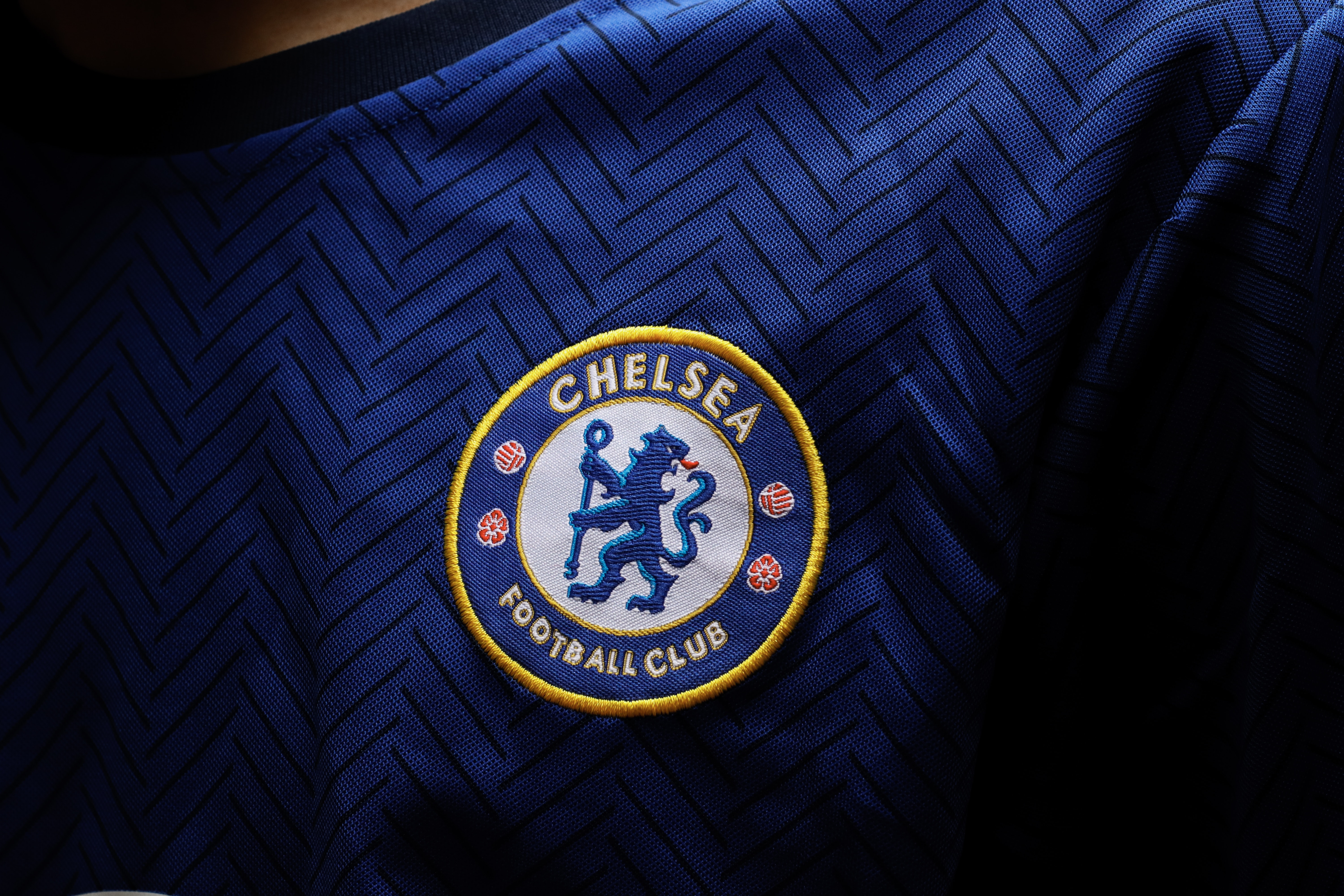 Chelsea FC has withdrawn their request to play their match on Sunday without fans.

According to ESPN, and a number of sports news sources, Chelsea withdrew a statement from their website which requested their game against Middlesbrough be played without any fans “for matters of sporting integrity”.

“We believe this is the fairest way of proceeding in the current circumstances,” it allegedly read.

Chelsea’s owner Roman Abramovich was sanctioned by the UK government last Thursday due to his ties with Russian president Vladimir Putin.  The club is currently operating under a special license which allows them to operate but not to generate profit.

In a Twitter statement, the Football Association (FA) spokesperson said that conversations with Chelsea are ongoing.

“The FA Cup remains in ongoing discussions with Chelsea, the Premiere League and the Government to find a solution that would enable both Chelsea fans to attend games and away fans to attend Stamford Bridge, while ensuring sanctions are respected,” it said.

Chelsea said on Twitter that they are “grateful for the FA’s continuing efforts to help us find a solution”.

The club has also been granted a licence so it can fulfil its fixtures, pay its staff and existing ticket holders can attend matches.

“Putin’s attack on Ukraine continues and we are witnessing new levels of evil by the hour. We are now turning the screw on influential oligarchs enabling his regime,” she said.

The club is limited to £500,000 to stage a home game, while away travel expenses are capped at £20,000. The club is also barred from player transfers and extending players that are currently contracted.

Only the 5000 Chelsea fans who purchased tickets prior to UK government’s decision to freeze on Chelsea’s income will be able to attend their match on Sunday against Middlesbrough.

Photo: Chelsea FC by Simon Reza available HERE and used under a Creative Commons licence. The photo has not been modified.