Should Australia be concerned about China’s increasing influence in the South Pacific? 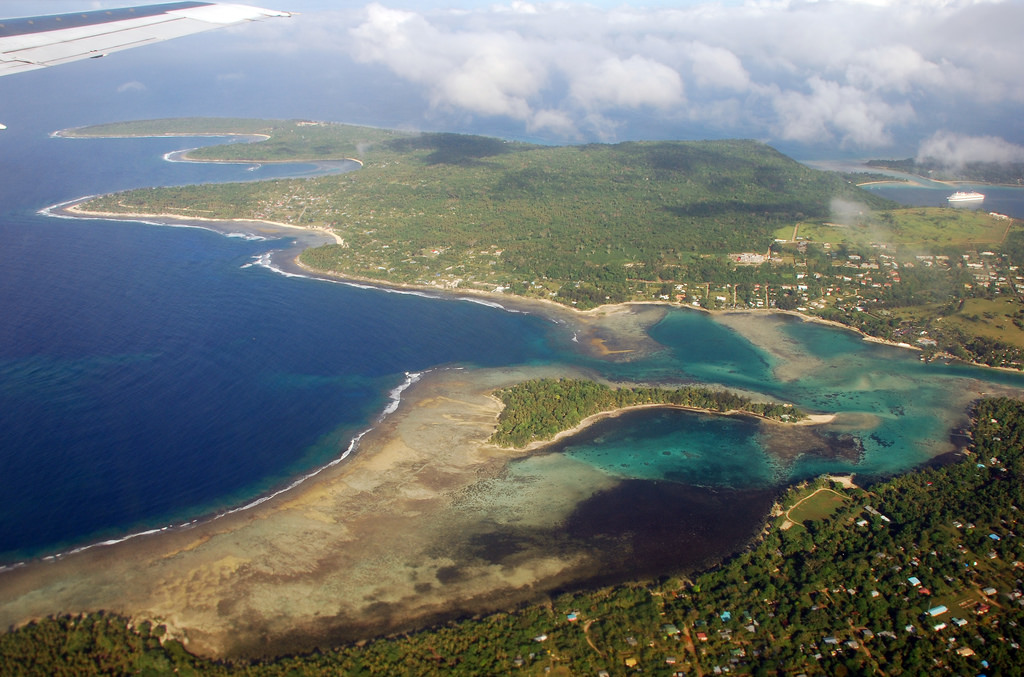 La Trobe political experts say China is unlikely to establish a military base in Vanuatu in the near future, despite a recent Fairfax report alleging they are already negotiating on the project.

While Vanuatu and China dismissed the report, Australia has warned the island’s government against enabling China to increase its military presence in the South Pacific.

“There is a risk that a port or infrastructure development that China has been making across the South Pacific, and indeed across the developing world, could be turned into a military facility,” he said.

A base in Vanuatu would be China’s first foreign military outpost in the South Pacific, and its second in the world. The first is in Djibouti on the horn of Africa.

Bisley told upstart the base is a major concern if it is part of a broad plan by the Chinese military to significantly erode America’s maritime capacity in the Pacific.

“The United States is an important Oceanic power, and China is interested in changing that,” he said.

“Australia is the most important regional power. If it were to eventuate that China had a significant capacity to project force from the South Pacific, whether it is Vanuatu, or Fiji, or somewhere else, Australia’s position is strong.” 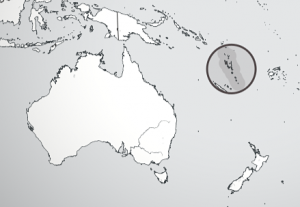 Australia is the largest donor to the Pacific, spending around $6.8 billion on regional development, mostly in Papua New Guinea and Timor Leste, from 2006 to 2013.

Although the federal government has significantly reduced foreign aid spending since 2014, the Pacific region has been largely protected from the budget cut.

“If Australia is not investing in development assistance in the South Pacific then someone else would,” she said.

“Australia should continue to be a leader in development in the South Pacific otherwise a state like China could take the lead.

“And there is a sign that China is seeking to expand its military and naval influence in the region.”

Chinese aid in the Pacific is increasing considerably, with China investing $2.2 billion in the region between 2006 and June 2016, including $237 million to Vanuatu.

Nearly half of Vanuatu’s $440 million foreign debt is to China.

The Chinese government has funded significant infrastructure development in Vanuatu, including the construction of parliamentary buildings, a major wharf on the north island, a 1000 seat convention centre and a sport stadium in the capital city of Port Vila.

It is a similar situation in the Polynesian state of Tonga, where China accounted for 60 per cent of total foreign debt.

The International Monetary Fund (IMF) is concerned that China’s concessional loan system is contributing to a debt crisis in the South Pacific and debt could be used as political leverage.

“In order to manage debt, a state could make a decision that has a regional security implication, whether it’s sacrificing a lease on a port or compromising their sovereignty in another way,” she said.

In 2017, the Sri Lankan government decided to lease the Chinese-built Hambantota port to China to manage its debt.

“That hasn’t been turned into a military base but could be in the future,” Strating said.

Concern is mounting that Vanuatu is on a similar route to Sri Lanka.

“The debt trap diplomacy that Beijing has conducted in Sri Lanka suggested what the Chinese may do to an increasingly indebted Vanuatu,” Charles Edel, a visiting scholar at Sydney University, told the Sydney Morning Herald.

Bisley told upstart there can be predatory practice in Chinese lending to the South Pacific, but the government of an emerging economy like Vanuatu has responsibility.

“The behaviour of the political elite in the South Pacific has to be scrutinised,” he said.

Strating told upstart Australia should be concerned and alert about China’s influence in the South Pacific.

“But it’s not as if they are taking over as the number one development partner either,” she said.

“Australia is present and should be engaged in extending its presence.”