Chinese President Xi Jinping could be the country’s first leader to break convention and extend his term since the 1980s, writes Sheridan Lee. 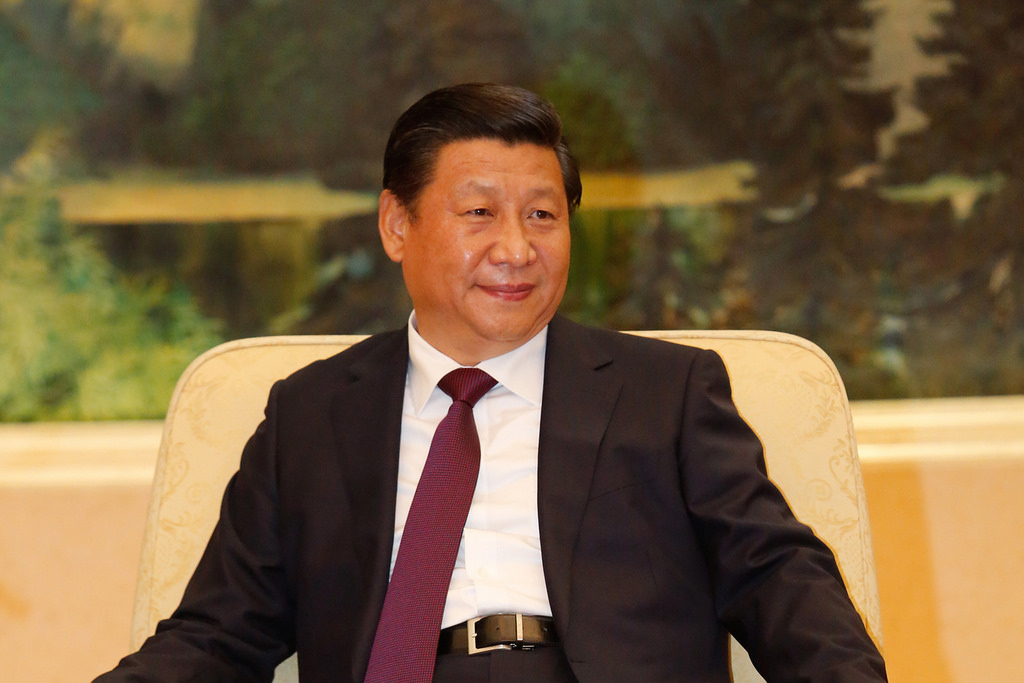 Experts are speculating that Chinese President Xi Jinping may extend his 10-year term, making him the first leader to break the convention since Deng Xiaoping, who led China from 1978 to 1989.

“It is conceivable that he would [stay beyond his term] as there is no firm precedent in China,” La Trobe University’s leading expert on China, James Leibold says.

Xi was voted General Secretary of the Communist Party of China (CPC) at a CPC event in 2012 and President in China’s parliament in 2013.

In China, the President – head of state – is limited to two, five-year terms by the constitution, but the General Secretary – head of party – is not limited.

It is usual for a person to be President and General Secretary.

“General Secretary is the most powerful, as party position is greater than a government position,” Leibold says.

Xi could stay on as General Secretary and break the convention which started after the death of Deng in 1997 to ease leadership transition in the party.

But Leibold says Xi could also explore other options.

“I think Xi would put in a General Secretary, and control from behind the scenes, by maintaining a position or creating a new position,” he says.

“He could stay on as the Chairman the Central Military Commission (CMC) to maintain control, like Deng.”

Leibold says the most important power base for Xi is the armed forces.

The 19th Party Congress next year will decide the composition of the Politburo Standing Committee (PSC), the top leadership committee of the CPC.

Xi’s successor would likely come from this line-up.

“But he hasn’t (publicly) indicated a successor, a next generation leader,” Leibold says.

“It’s early, it could happen, but there isn’t any indication that it’s happening.”

Xi’s intention would be clear by next year, when he has decided the composition of the next PSC.

“It is expected that the new leader would be promoted to the PSC next year,” Leibold says.

“If there is no one from the sixth generation (born in the 1960s) on the next PSC, it is an indication that Xi won’t hand over power.”

Leibold says that if Xi does stay on, it could send the wrong message.

“It would hollow out the transparency, the institution and rule-based government that has developed in China,” he says.

Sheridan Lee is a third-year journalism student at La Trobe University. You can follow her on Twitter here: @sheridanlee7.