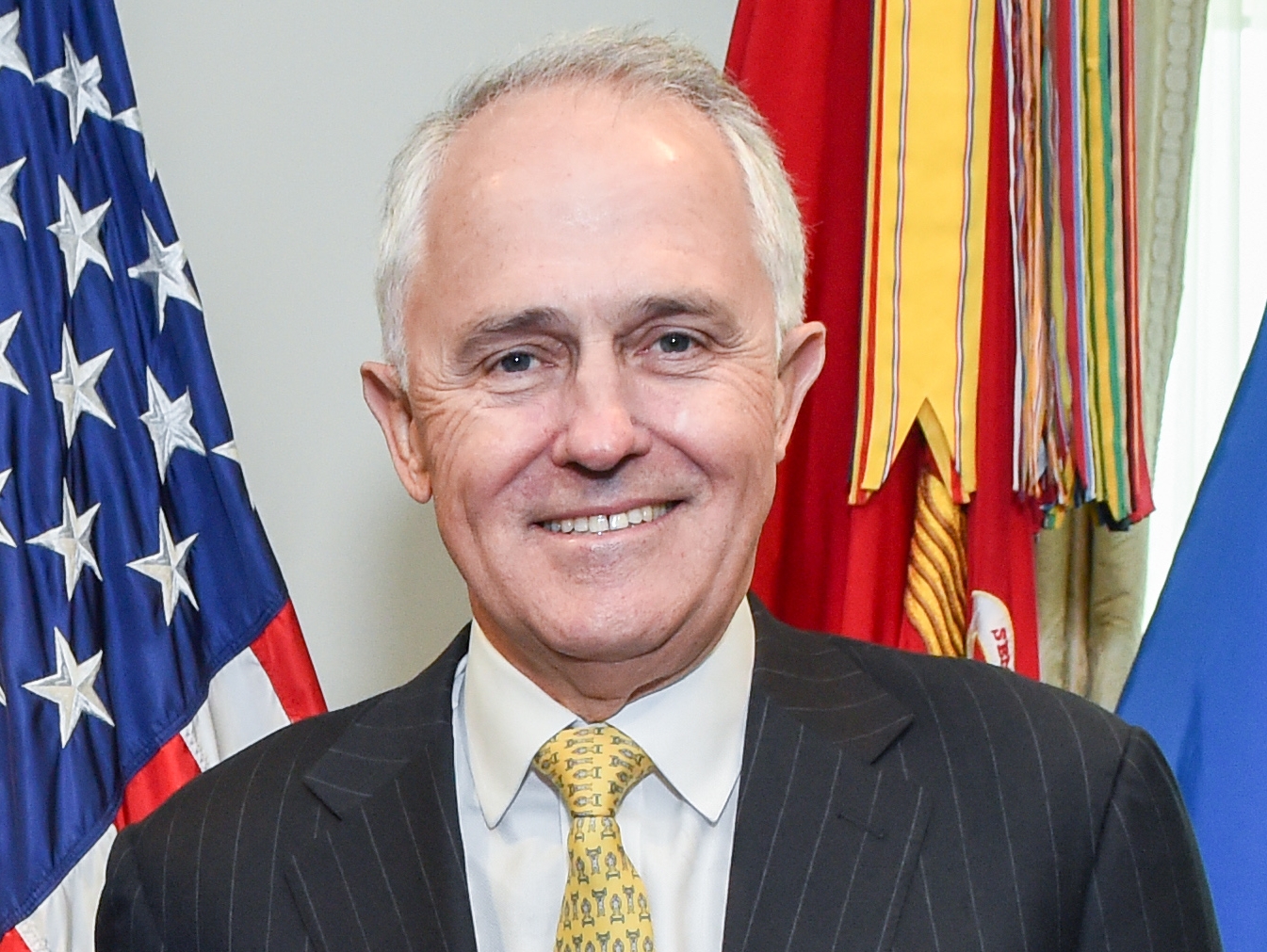 The Labor party has trumped the Coalition government once again, with a 48 percent to 52 percent win during the 30th Newspoll.

Despite going up from the previous Newspoll, Prime Minster Malcolm Turnbull will need over two years to tighten the gap between Opposition Leader Bill Shorten.

Former prime minister Tony Abbott stood up for Mr Turnbull, saying no one should worry over political polls.

“I never did,” Abbot said as reported by The Age.

Instead, Abbott said the focus needs to be shifted on getting the Australian vote, while also noting that government leadership is not easy.

“What we should be focussed on is being the best possible government and winning elections,” Abbott said.

Senior government minsters are also in support of Mr Turnbull, adamant he is the best person to lead the Coalition into the next election, despite the loss.