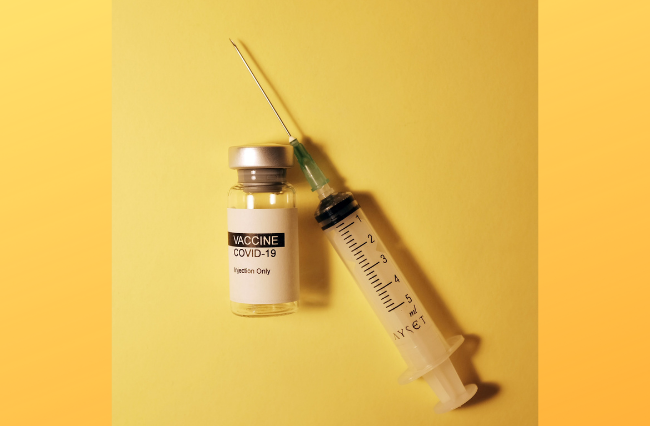 The Coalition Government says it will not adopt a plan proposed by Opposition Leader Anthony Albanese to pay people $300 to get fully vaccinated.

The Minister for Finance, Simon Birmingham, told reporters earlier today that the “cash splash” incentive was “insulting” to the many Australians who have higher incentives for getting the vaccine.

“These types of proposed cash incentives from the Labor party aren’t necessary, won’t change the data or work and ultimately will prove to be quite wasteful in terms of the overall scale of public expenditure,” he said.

The payment plan proposed by Albanese would apply to people who have already been vaccinated and for anyone booking a vaccination within the next four months.

The payment scheme would cost taxpayers up to $6 Billion but Labor leader Anthony Albanese believes the cost of lockdowns would be much greater as Australia lags in its vaccination rollout.

“We know that Australia at this stage is running pretty close to last in the developed world when it comes to the roll out of the vaccine,” Anthony Albanese said.

The Labor Party said this support will deliver “significant cash stimulus for businesses who have paid the price for Scott Morrison’s failures on vaccines and quarantine for the past eighteen months”.

“While the Prime Minister continues to shirk responsibility, Labor will continue to propose constructive solutions to protect the health of Australians and the economy.”

Prime Minister Scott Morrison has a goal of getting 80 percent of all Australians vaccinated by the end of the year, with an initial threshold of reaching 70 percent of people over the age of 16 years fully vaccinated.

So far, 41 percent of the eligible population in Australia has got the vaccine and 19 percent of Australians are fully vaccinated.

It comes after the Prime Minister apologised for the sluggish vaccine rollout and took “responsibility” for the party’s inability to reach its original targets of getting all Australians fully vaccinated by the end of the year.

“But what’s more important is that we’re totally focused on ensuring that we’ve been turning this around,” he said

In the race to vaccinate Australians, the Queensland Government, Health Minister Yvette D’Ath has “welcomed” the Commonwealth’s offer of an extra 150,000 doses of AstraZeneca vaccines this morning promising to put them “to good use” as the state recorded 15 new COVID-19 cases in the past 24 hours.

“We’re calling on the Morrison Government to do more to secure Queensland with extra Pfizer in the fight against the highly infectious Delta strain,” he said.

IMAGE: COVID-19 vaccine by Hakan Nural is used under a Creative Commons licence and is available HERE. The image has been resized.