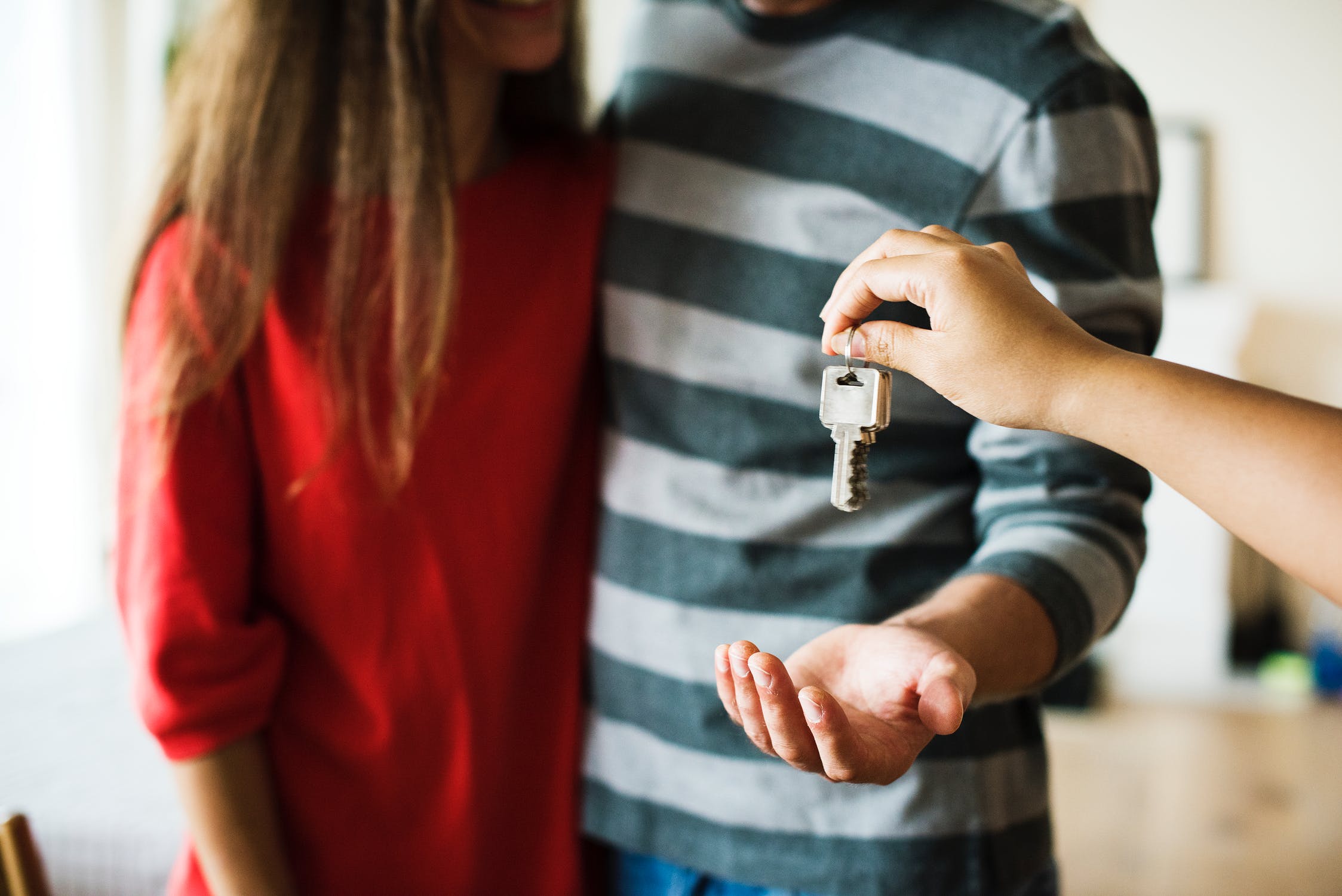 Mr Morrison outlined the plan in his official campaign launch in Melbourne on Sunday night. The scheme will allow first home buyers to purchase a property with just a five percent deposit.

Within hours of the launch, Labor announced that they will match the scheme if elected.

“I want more Australians to be able to realise the dream of owning their own home,” Mr Morrison said.

“This will make a big difference, cutting the time to save for a deposit by at least half and more.”

Despite the welcoming news for first-home buyers, Mr Morrison was unable to answer whether the scheme could raise property prices as a result of more buyers entering the market.

“It’s difficult to say,” he told reporters at a press conference this morning.

“Acoss has concerns about [the scheme’s] possible impact on the cost of housing, the risk of negative equity for some people, and the risk of encouraging some people into housing debt they can’t sustain,” she says.

“That would include guaranteeing, to approved applicants, the additional loan amount is taken out by the first-home buyer to cover the difference between the lower deposit of, say, 5 percent and 20 percent of the value of that property,” Mr Morrison said.

Graham Wolfe from the Housing Industry Association told the ABC that the plan would bring relief to many concerned first-home buyers.

“They’ve already got a saving record to the extent that they’ve been paying a rental accommodation, so I think they’ve shown their capacity to service a loan”.

“This is a fantastic opportunity for them to get in there and buy their first home,” Wolfe said.