Emma Mckeon breaks the record for most gold medals at the Games while the Australian women's rugby team wins gold. 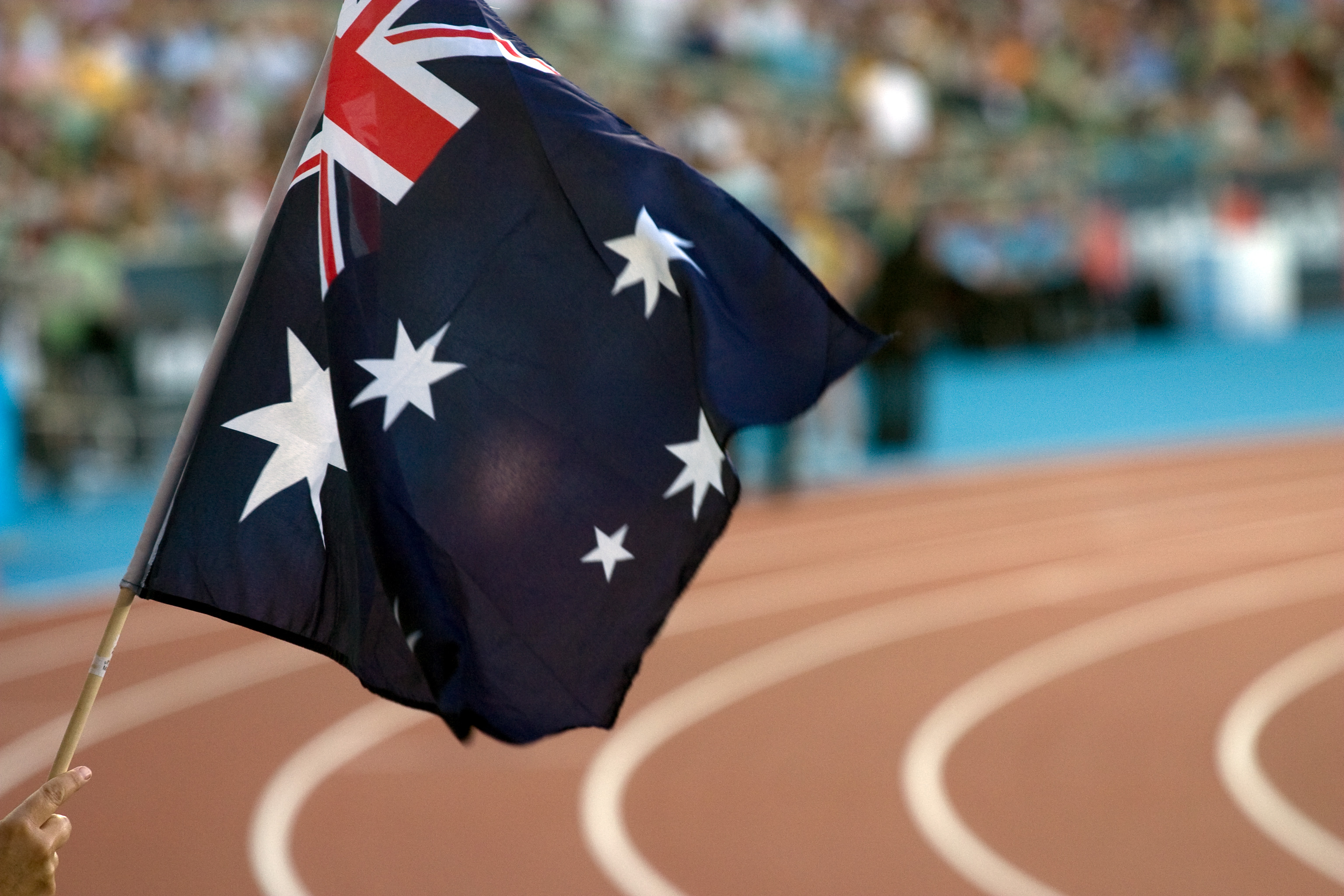 The Australians have had an amazing start to the Commonwealth Games, and day three was no exception. Sitting atop the medals leaderboard, Australia added another nine gold medals, taking their tally to 22.

Record-breaking night in the pool

Kaylee McKeown added to the Aussies’ success in the pool, winning gold in a nail-biting 100m backstroke final. The triple Olympic gold medallist scraped home by 13 hundredths of a second, to hold off Canadian Kylie Masse, breaking the Commonwealth Games record.

The women’s 4x200m freestyle relay team also struck gold, in what was a dominating display. Beating their closest opponents by 12 seconds, the team of Madi Wilson, Kiah Melverton, Mollie O’Callaghan and Ariarne Titmus smashed the world record, with a time of 7:39:29.

Zac Stubblety-Cook came agonisingly close to winning the 100m breaststroke, losing out to Englishman James Wilby by almost three tenths of a second.

Our women’s rugby sevens team have avenged their 2018 Commonwealth Games silver medal, winning gold in a 22-12 victory over Fiji. In what was a brilliant start, a 17-0 lead at half-time all but secured the win.

Star player Charlotte Caslick was sin-binned late in the game, after receiving a yellow card, but the damage was already done, as the Aussies added to their 2016 Olympic Games triumph.

It was a successful day at the velodrome, with the Aussies claiming four gold medals.

Jess Gallagher proved that she is one of Australia’s most versatile para-athletes, winning the 1000m tandem B time trial. The win adds to medals in alpine skiing, long jump and javelin.

In the gymnastics, Georgia Godwin won her maiden gold medal, in the all-around finals. The 24-year-old finished with a score of 53.550, edging out Ondine Achampong and Emma Spence.

Photo by Jimmy Harris available HERE and used under a Creative Commons license. The photo has not been modified.