More than 600 complaints were made, with people describing the ad as "offensive and inappropriate". 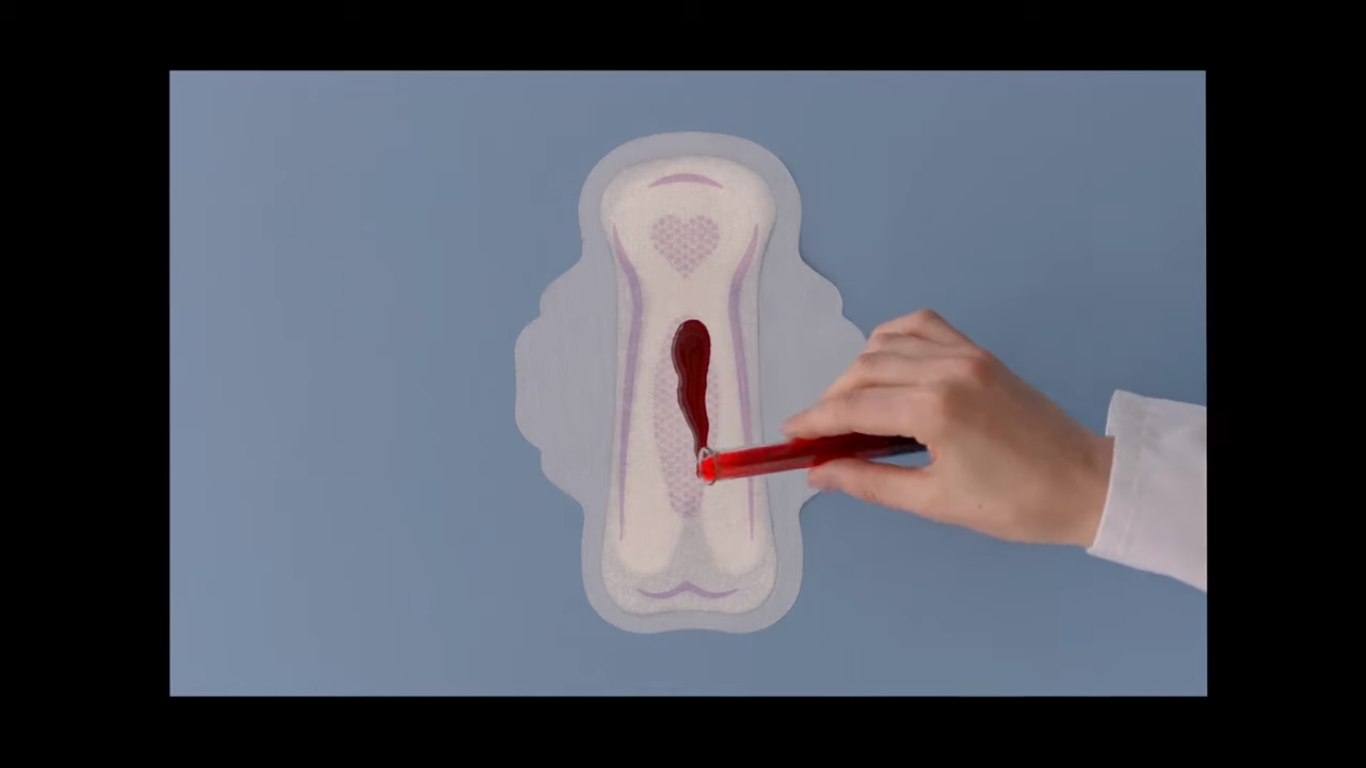 Ad Standards has ruled that a Libra ad showing menstrual blood did not breach the industry’s Code of Ethics.

Last month, Asaleo Care – which makes Libra sanitary products – ran two versions of an advertisement featuring the various ways females experience their period. These commercials were run during primetime slots on Channel 10. Ad Standards said that they received over 600 complaints after the diffusion, beating the previous leader for the year, a trailer for the horror film Us, which had received 244 complaints.

The advertisement features a close-up of a female in the shower with blood running down her leg, and a hand pouring red liquid onto a pad.

Someone argued that periods are “vulgar and personal”, while another complainant said “showing girls bleeding is wrong at any time of the day.”

In spite of these complaints, the regulator found the commercial complies with the Advertising Code of Ethics and dismissed all of the accusations.

In response to the complaints made, Asaleo Care launched their rendition of the #bloodnormal campaign to aims at diminishing the stigma behind periods and the unrealistic depictions of what it encompasses.

The #bloodnormal campaign was created by Libra’s Swedish sister company, Essity, and has now been adapted for the Australian market. The campaign is also run on TV and digital platforms in 12 other countries.

Prior to the campaign’s launch in Australia, Libra conducted research as to the degree females want to see a change in the way that periods and period blood is portrayed in the media.

Almost 50 percent of females surveyed confirmed that society’s attitude toward periods is out-dated and there is a risk that girl’s confidence will be affected if periods are not discussed openly.

“Periods are a normal part of life, but largely ignored by mainstream media. They simply don’t feature in the representation of female characters that we see every day,” she said.

“As a leader in feminine care that has been manufacturing in Australia for over 40 years, we have been challenging the stigma around periods for decades, however this research has highlighted just how far we have to go.”

Not all responses made in regard to Libra’s campaign were negative, one response commented on the progressive nature of the ad.

“It’s empowering for all women and a great advertisement that periods shouldn’t be a taboo subject,” they said.

This ruling was made a week after the Victorian Government’s plan to introduce free sanitary items in primary and secondary state schools.