Public consultation shows that the majority of businesses and individuals support another smoke-free area. 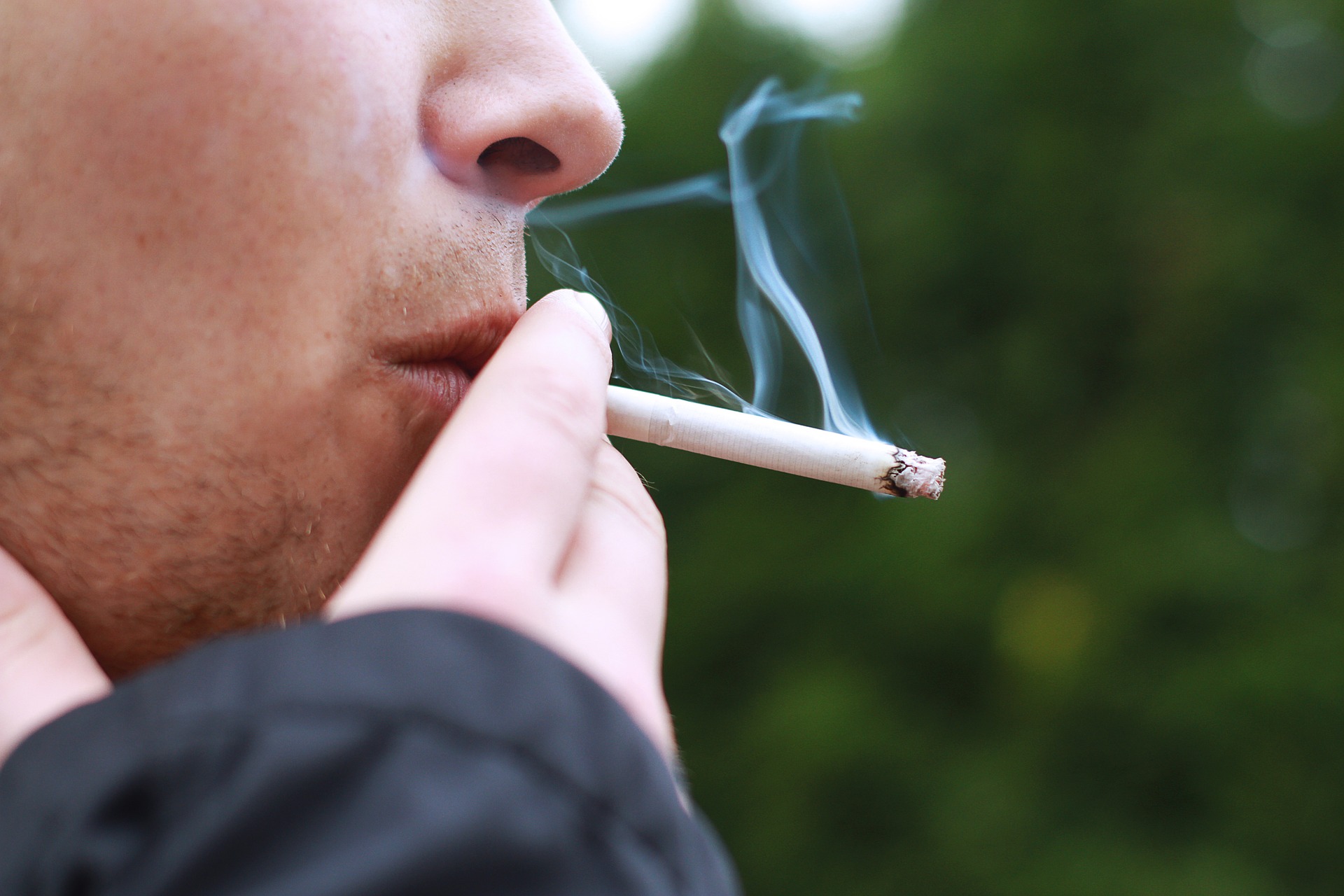 Melbourne City Council is planning to make all areas along Bourke Street from Elizabeth Street to Russell Place a smoke-free area.

The council wants to protect the community from passive smoke, reduce the uptake of smoking behaviour in young people and provide a supportive environment for people who are trying to quit.

The proposal that does not include vaping, was created from a consultation process with businesses, non-smokers and smokers. The results showed that over 80 percent of individuals and 70 percent of businesses support a ban, while only 33 percent of smokers oppose it.

If Tuesday’s vote is successful there will be a focus on education until the end of January. From then on, the ban will be enforced with anyone caught smoking to face a $100 fine.

Melbourne’s smoking-bans started with a successful six-month trial at The Causeway in 2013. The ban became permanent in 2014 and has been expanded to include City Square, Howey Place, Block Place, Equitable Place, Goldsbrough Lane, QV Melbourne, Collins Way, Fulham Place, as well as The Tan and Princes Park running tracks.

There are also smoke-free areas under Victorian Government legislation that include outdoor dining areas, playgrounds, childcare centres and outside some building entrances.

Photo: Smoking cigarette man by Kruscha found HERE and used under a Creative Commons Attribution. The image has not been modified.