A woman in her 80s has died overnight 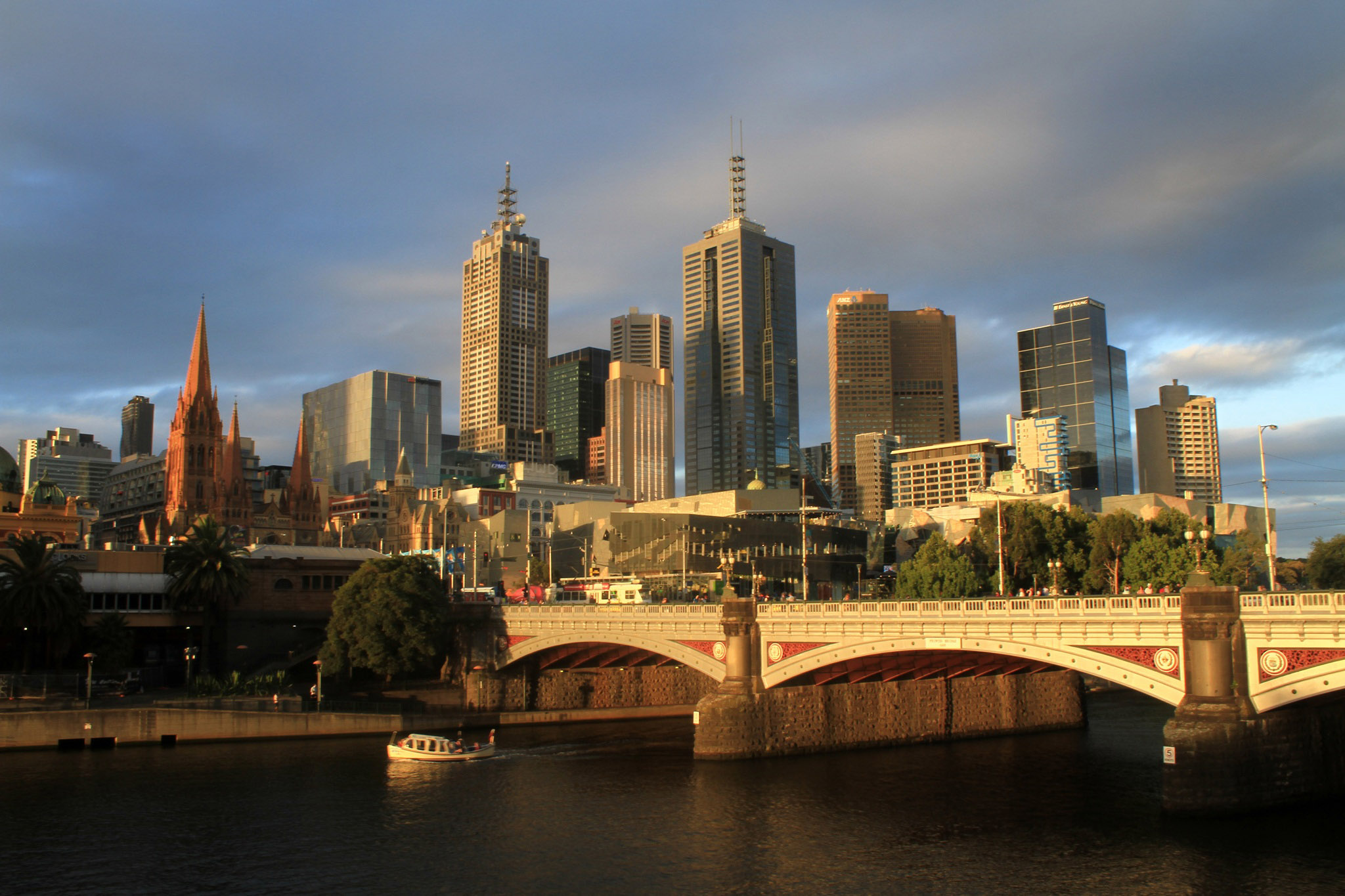 A Victorian woman in her 80s has died overnight from COVID-19, bringing the state’s death toll to 12.

Health Minister Jenny Mikakos tweeted that the total number of positive cases in Victoria is now 1212, 12 more than yesterday.

“There are 101 confirmed cases that may indicate community transmission. 45 people are in hospital, [including] 12 in ICU. 736 people have recovered & more than 60,000 Victorians have been tested. Our message is clear: Stay. At. Home,” she wrote.

Victoria Police have also issued another 114 fines to people in breach of social distancing laws yesterday, including three people playing video games together that did not share the same address.

In a media statement released yesterday, the Prime Minister warned Australians not to become complacent as the number of coronavirus cases slowly lessens.

“It is clear the epidemiology curve is beginning to flatten. But it is still too early to determine whether such movements will be significant or sustained. That’s why it’s important that all Australians continue to adhere to the social distancing measures,” he said.

Photo: The Bridge and Skyline of Melbourne, Victoria, Australia, By  Walesjacqueline available HERE and used under a Creative Commons Attribution. The image has not been modified.