Aussie rules expanding without the help of the AFL.

It is not every day you hear of an AFL coach researching new drugs for the pharmaceutical industry.

But for Croatian Knights coach Josip Kravar, balancing between his own business and football is a regular act.

“I have my little company with three clients researching in new drugs. I always thought it would be better to be your own boss so I have that and footy all day,” Kravar tells upstart.

Kravar and the Croatian Knights are in Melbourne for the AFL International Cup.

The two-week event takes place every three years and involves 20 nations from across the world. This year is the first time Croatia has qualified for the event.

Since their inception in 2008, the Knights have been one of Europe’s most successful football nations, winning two Euro Cup’s and finishing runner up on three occasions.

Josip Kravar has been part of the Knights setup since 2008 and was the team’s inaugural captain.

In 2013 Kravar was appointed coach of the Knights. 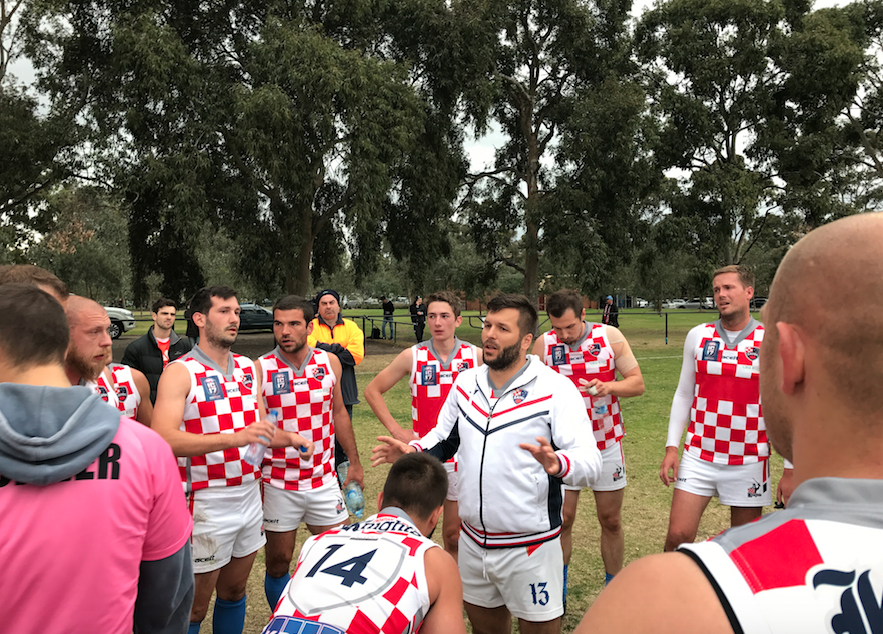 Kravar’s love for the game began in 2006, when his Adelaide-born cousin asked if he would like to play for the local Croatian team.

“I was in my first year of college in Zagreb and my cousin asked me if I wanted to play footy?”

“I said okay and I asked him to explain it to me and from the first training session I knew it was a good sport for me.”

Soon after Kravar joined the Zagreb Hawks and began playing on the local rugby fields.

The Croatian’s play nine-a-side matches on rugby fields because there are no football ovals in the country.

“Everything is stacked up in the city and most players are students so if the ground is outside the city you would have none of them at training,” said Kravar.

“Yesterday we had training at a school with two ovals. All we want is one ground in Croatia and here [in Melbourne] schools have two ovals.”

“But you can’t ask the city for an oval when only 18 players play the game because there are sports that have been in Croatia for over 100 years and you will have to ask for the same rights and that’s not going to happen.”

The Croatian’s have made the most of the nine-a-side format. The lower squad numbers mean more teams are established to cater for the players.

The league has five male teams and two women’s teams, but they plan to expand in the future. 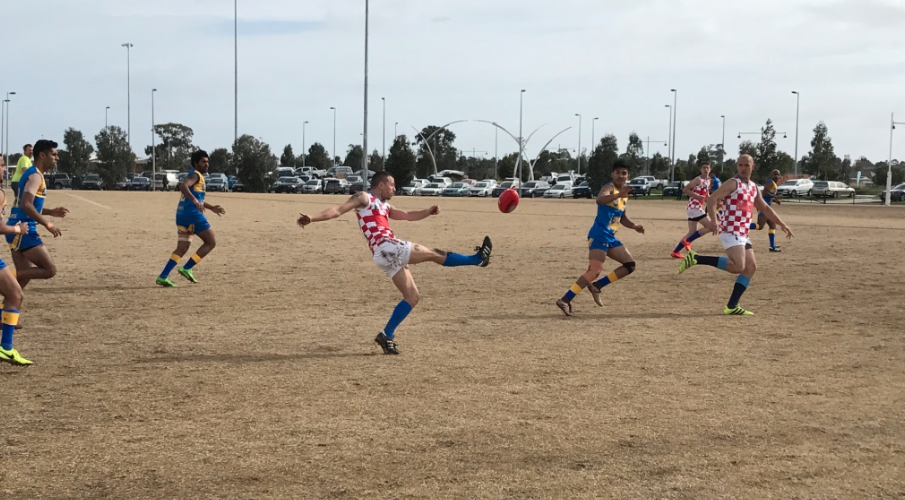 Kravar is also the president of the Association of Australian Football Croatia (AAFC) and said the governing body intends to spread the game to the countries surrounding Croatia, such as Hungary, Serbia, Austria and Italy.

“We developed the Central European Football League so our club’s are playing two Italian club’s and one Austrian club because we want to help push them forward.”

The AAFC is the only league in Europe that has local matches broadcast onto national television.

The coverage has increased the awareness of the sport in Croatia and the AAFC plan to capitalise on their newfound popularity by establishing a junior program for school children.

But the push to expand Australian football in Europe has received little interest from the AFL, making expansion difficult for the AAFC.

“There are some indications that the AFL is not interested in spreading the sport,” Kravar tells upstart.

“They [the AFL] can see the future benefits of India and China, but the European Union is also big and they don’t see that.” 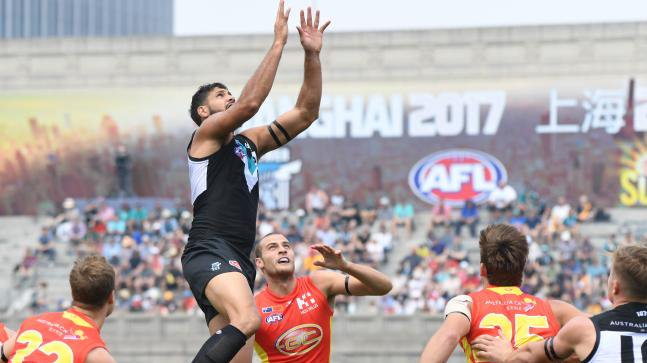 Port Adelaide and the Gold Coast Suns played in Shanghai earlier this year.

The lack of support has not deterred Kravar from the game.

Football has allowed Kravar to travel across Europe and visit Australia for the first time. Kravar has spent most of his stay in Melbourne attending AFL games and meeting footballers, such as Richmond’s Ivan Maric and Ivan Soldo.

Kravar will call an end to his playing career at the conclusion of the International Cup.

But the man known as ‘the tractor’ for his uncompromising playing style will continue to coach the national team and strive to attain recognition for Australian football in his homeland.