The organisation's financial struggles have been exacerbated by the COVID-19 pandemic. 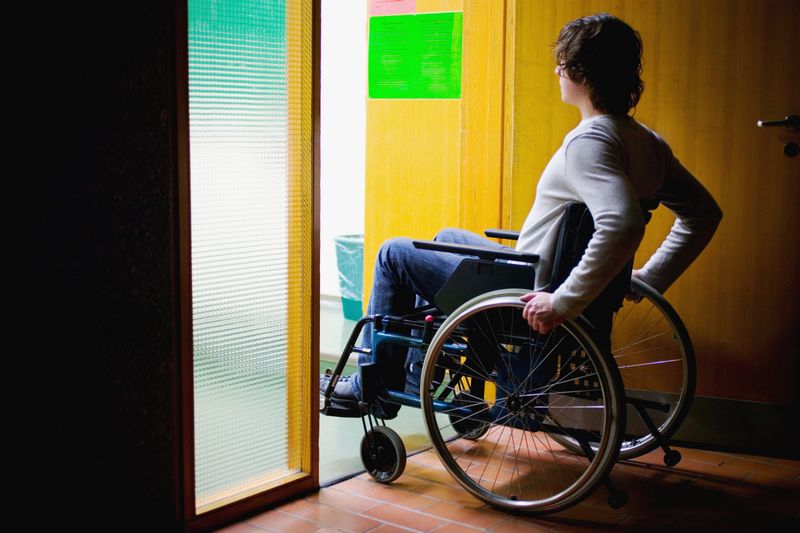 Thousands of staff and participants of Disability Services Australia are confronting uncertainty following yesterday’s announcement that the organisation has entered voluntary administration.

Disability Services Australia (DSA), one of Australia’s leading disability service providers since 1957, has appointed KPMG to oversee its administration.

The non-for-profit organisation has sought to reassure its employees and participants that operations will continue to run as per usual for the meantime.

Leisa Hart, Chief Executive of DSA, says that financial constraints experienced by the organisation have only been further compounded by the COVID-19 pandemic.

“DSA’s management team will work closely with the KPMG team to continue to support our participants and employees during the administration process,” she said.

Restructuring services partner at KPMG, Gayle Dickerson, also reaffirmed that the welfare of participants remains the number one priority for DSA throughout its administration.

“I reiterate that the ongoing care and support of participants is our foremost priority and we are working closely with employees, participants and their guardians, families and government bodies to ensure that the quality of care and health and wellbeing of participants is maintained during the administration process,” she said in a statement.

Following the announcement of DSA’s voluntary administration, blame has been directed at the federal government for the organisation’s financial struggles.

Bill Shorten, Shadow Minister for the National Disability Insurance Scheme, says that the financial pressures confronted by the organisation are not purely a result of the COVID-19 pandemic.

“DSA has been struggling during COVID for a range of reasons, but there is no doubt the Morrison government’s 10 per cent cuts to providers of Supported Independent Living have contributed to DSA becoming insolvent,” he said.

A spokesperson for Linda Reynolds, Minister for the National Disability Insurance Scheme, said that maintaining the provision of support services for NDIS participants is the government’s leading priority, when contacted for a comment by the ABC.

Dickerson has confirmed that further assessment of DSA will be undertaken by KPMG in the coming days, with a creditor’s meeting set to take place on September 6.

Photo: Grant supports culture of accomodation in the workplace by Province of British Columbia available HERE and used under a Creative Commons Attribution. The image has not been modified.