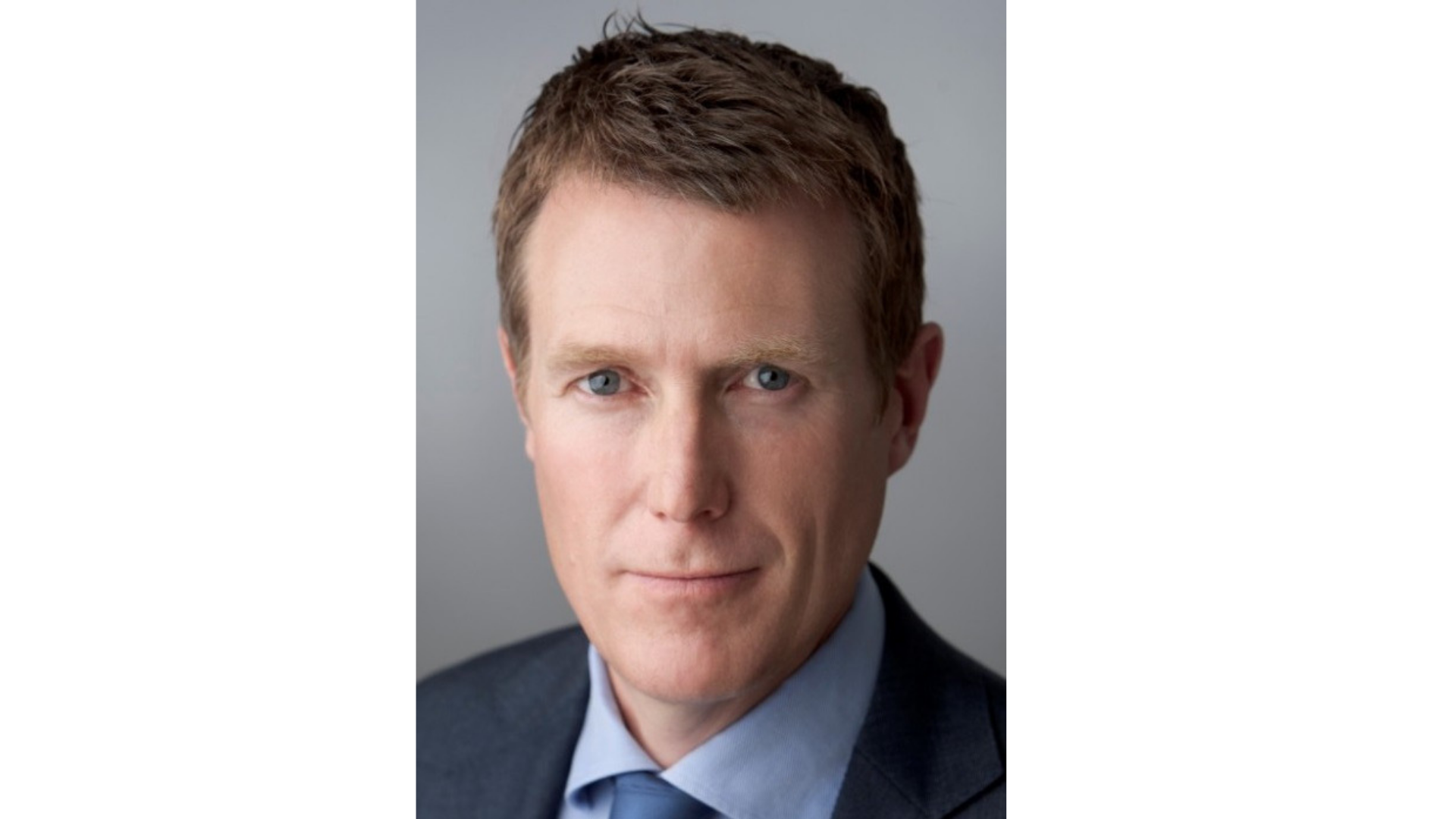 Supporters of the LGBTIQ community have expressed their disapproval of the government’s newly proposed religious discrimination bill.

Attorney-General Christian Porter has released a draft legislation that forbids discrimination based on religious belief or activity in certain areas of public life, such as work, education and sport. LGBTIQ community advocates believe the “radical” new laws would allow people of religion to discriminate due to their beliefs.

The issue was ignited after Israel Folau was sacked by Rugby Australia after the former rugby star expressed homophobic views in an Instagram post.

The Attorney-General spoke about the legislation on Thursday at Sydney’s Great Synagogue. Mr Porter announced that there would be certain parts of the legislation that refers to how employers can treat their staff in similar cases to Folau’s.

“Someone in Mr Folau’s position might say that the rule under which they were sacked was unreasonable, indirect discrimination, the employer would need to argue that the rule was reasonable,” Porter said.

“But to do that, they would have to show the commercial damage to their organisation that was suffered by the breach.”

Although Liberal MPs appear overall satisfied with the draft, other parties have shared their concern.
The Greens have indicated their strong dissatisfaction with the proposed discrimination bill, believing it could be a “Trojan horse for hate”.

“The far-right of Morrison’s party are still trying to get their way, chipping away at the rights of LGBTIQ+ people and other minorities,” Greens senator Janet Rice said.

“Any bill that comes to the parliament must ensure all Australians are treated equally.”

Shadow Attorney-General Mark Dreyfus told reporters in Canberra that the Labor party had not been consulted about the bill.

“I call on the government to make sure that this is not a consultation in name only, but is a proper consultation,” Dreyfus said.

Mr Porter will begin consultations on the proposed new bill next week. The government plan to introduce the final draft legislation to parliament by October.

Photo: ChristianPorter By Commonwealth of Australia available HERE and used under a Creative Commons Attribution. The image has not been modified.