How are Victorian communities faring without their local football-netball teams playing this year? 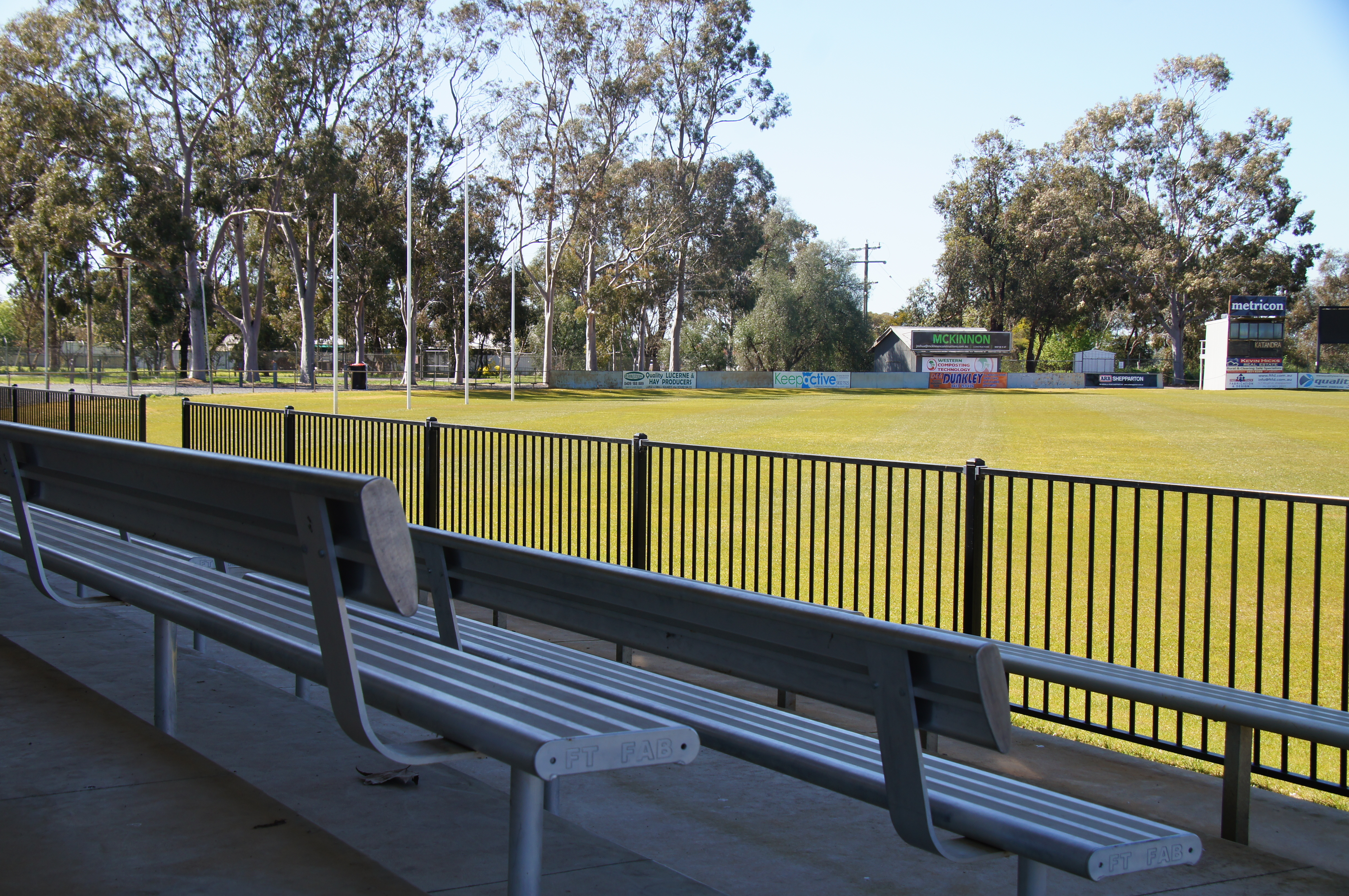 The local football and netball club is the lifeblood of many regional Victorian communities.

These communities use the footy and netball club to bring friends and families together, to share a beer and reminisce as they watch the next generation do the colours proud.

But unfortunately, due to the COVID-19 pandemic that lifeblood has been sucked out of these local communities for this season.

The Shepparton region has a rich football history, there are 16 clubs in three leagues within a 30km radius. Katandra is one of those clubs. Located 209km north of Melbourne, the town of 476 rely on the football-netball club to survive.

With only a fire station, general store and primary school in town, senior football coach Trent Herbert said, “the football-netball club plays a major part in putting the Katandra name on the map”.

In March, Herbert was told that the season couldn’t start as originally planned and his players were devastated by the news.

“The playing group was very disappointed. We put in a solid four and a half months of hard work in pre-season to be ready for the 2020 season. To get all the way to just 3 weeks before round one and for it to then get put on hold was very disappointing as the boys did not get any reward for the effort they had put in over the summer months,” Herbert told upstart.

That was the reality for 474,633 male, female and junior participants throughout Victoria.

However, once the disappointment subsided and the gravity of the COVID-19 situation took hold, so did the fear of what could happen with the routine footy provides players, fans and officials being taken away. Herbert highlighted the importance of continuing to support everyone involved through this difficult time.

“I have just told the players that we are all in this together and that I am here anytime that they need to talk. It is very hard to put things in place during such a major problem in society today but to just let the players know that you are here for them is a good start,” he said.

The mental health of all involved in country footy was of vital importance to those coordinating the leagues. Josephine Spencer, the operations manager of the Goulburn Valley League, explained that while there were a lot of considerations around cancelling the 2020 season, the social implications were a major aspect.

“We have been open and transparent with everyone within our league and have offered support the whole way through as we know the social implications of not having community sport is huge, and people are dealing with a lot during this pandemic,” Spencer told upstart.

“I would think that it has affected every single person in our communities in some way, shape or form. Our league and clubs have been really good in trying to keep engaged with members and have utilised social media quite a bit to do so.”

Spencer also explained that the Goulburn Valley League has used this time to ensure all its member clubs have basic mental health plans in place not only for now, but into the future.

“We have been able to provide clubs that didn’t have their own, with a wellbeing policy to implement at clubs. We are also currently planning to hold a webinar at the end of August with the Resilience Project delivering their presentation to our clubs. This will be paid for by the league and will be available free of charge to all participants,” she said.

“We are also currently exploring options and funding opportunities to be able to provide mental health first aid courses to representatives at all our member clubs.”

While the senior competitions couldn’t get underway, the Goulburn Valley League did manage to coordinate few rounds of junior footy before the restrictions were again tightened.

This was a tease into the season for the fans, who Spencer believes will definitely return once the pandemic is under control.

“We are working with clubs to ensure we get people back in 2021. I don’t think we will have too much of an issue judging by the numbers that came to our Round 1 games,” she said.

“People miss football and netball, and will no doubt come out in support of their clubs in Round 1, 2021.”

This sentiment is also echoed by Herbert who has already signed up all his contracted players for 2021.

“I am very excited and so is the playing group. With the season being cancelled, it just gives some boys a bit longer of a break from sport and most of them are eager to get back to playing,” he said.

Article: Miah Shannon is a third year Bachelor of Media and Communications (Sports Journalism) student at La Trobe University. You can follow him on Twitter @Miah_Shannon