Defence Minister overturns a decision to strip medals of special forces soldiers who served in Afghanistan. 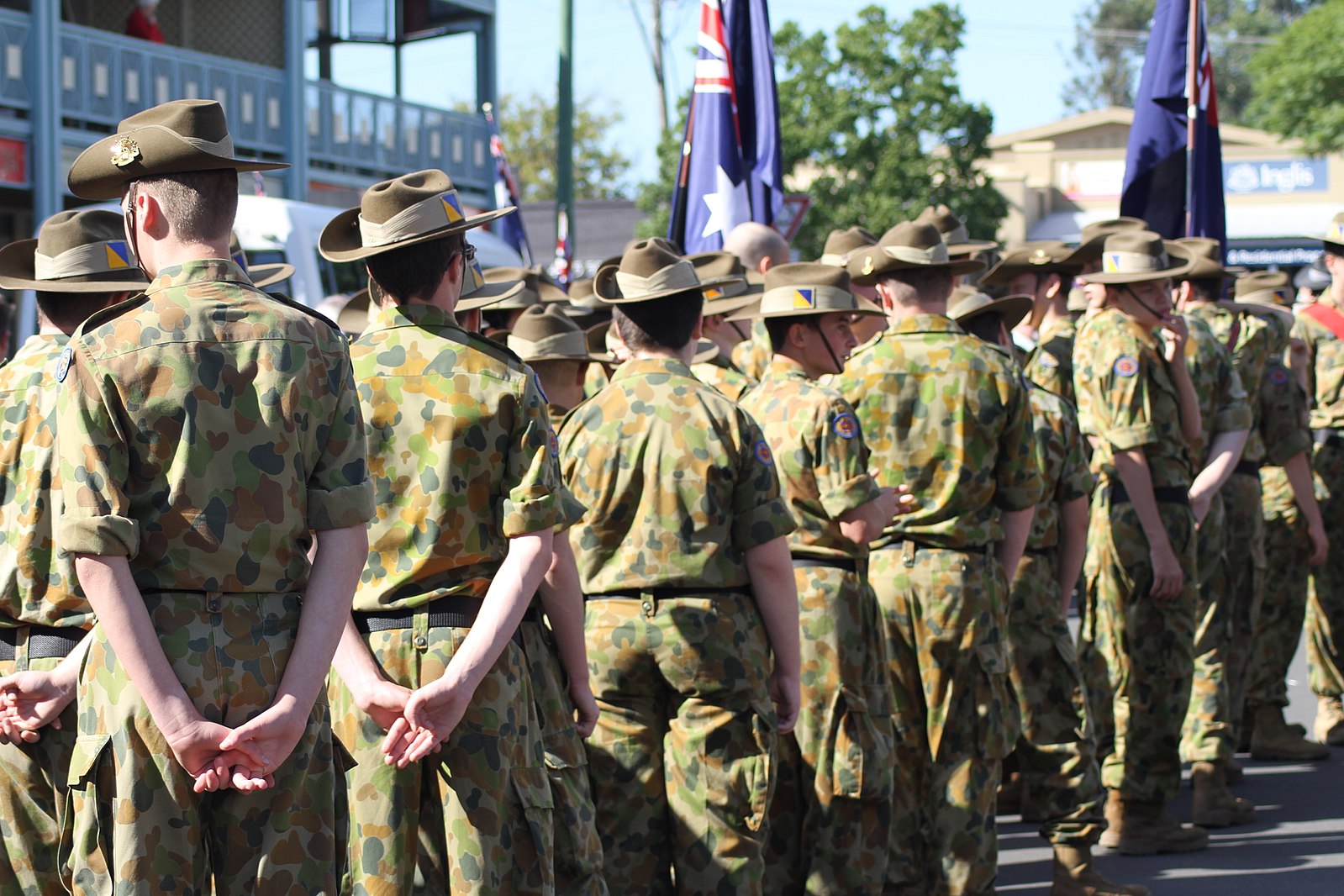 Defence Minister Peter Dutton has blocked the decision to strip unit citations from special forces troops who served in Afghanistan.

The decision was made after Chief of the Defence Force Angus Campbell pushed to have medals stripped after the damning Brereton inquiry, which found evidence of war crimes committed in Afghanistan.

The inquiry found 25 soldiers were involved in the murders of at least 39 Afghan civilians and recommended that charges should be made against 19 soldiers.

Dutton’s decision means that more than 3000 soldiers will no longer have their awards taken away. Only those convicted of war crimes will lose their meritorious unit citations.

Dutton told 2GB radio that he did not want to punish everyone for the errors made by a few.

“We shouldn’t be punishing the 99 per cent for the sins of one per cent,” he said.

The Defence Minister overturned the decision after widespread backlash ahead of Anzac Day on 25 April.

“This says to people very clearly before Anzac Day that we want to reset, that we want to provide support to those people who have served our country, and who have died in that service,” he said.

Dutton also confirmed the royal commission into veteran suicides would be announced soon and that work will get underway to make it happen.

“It will be announced by the prime minister in the not-too-distant future,” he said.

Photo: Australian soldiers stand and wait for Anzac parade available HERE and used under a Creative Commons Attribution. The image has not been modified.