The incident is a harsh reminder of the risks police officers take on a daily basis in their line of work. 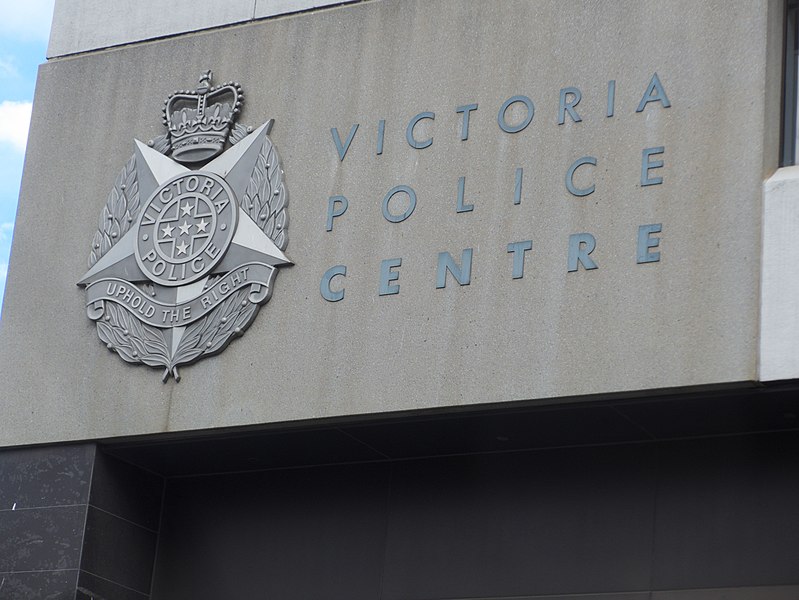 Exactly one year ago today, Victoria was hit by tragedy when four police officers were killed while attending a pulled-over speeding vehicle.

He has since been sentenced to 22 years’ imprisonment, one of the longest sentences served over a road incident in Victoria.

Acting Premier James Merlino expressed his condolences this morning “twelve months ago, four families were permanently broken. I know I speak for all Victorians when I say our hearts are with them now, just as they were then,” he said.

The incident is a harsh reminder of the risks police officers take on a daily basis in their line of work.

Police union secretary Wayne Gatt, told The Age “the biggest realisation that came out of the tragedy was the fact that we lost four members doing a task that so many of our members do every shift; I think it increased the realisation of their vulnerability at work.”

Melbourne’s iconic landmarks will turn blue tonight in commemoration of the four officers killed on the first anniversary of the Eastern Freeway crash.

Merlino confirmed the MCG, Flinders Street station, Parliament House, and the Bolte Bridge will be among the locations lit up in blue.

“In lighting up our city’s most famous landmarks, we continue to honor the legacy of those four officers – and the service of every member of Victoria Police,” Merlino said.

A private service open to family members and invited guests will be held today at the Victorian Police Academy chapel.

It was also confirmed that the date of the State Memorial Service will be held on National Police Remembrance Day, 29 September 2021.

Acting Minister for Police and Emergency Services Danny Pearson, said the commemoration will give Victorians an opportunity to honor the officers’ service.

“The State Memorial Service will serve as a fitting tribute to these officers and as an opportunity for all of us to pay our respects to these fallen heroes,” he said.