Despite a lack of government support, electric vehicle sales saw a rise in 2019 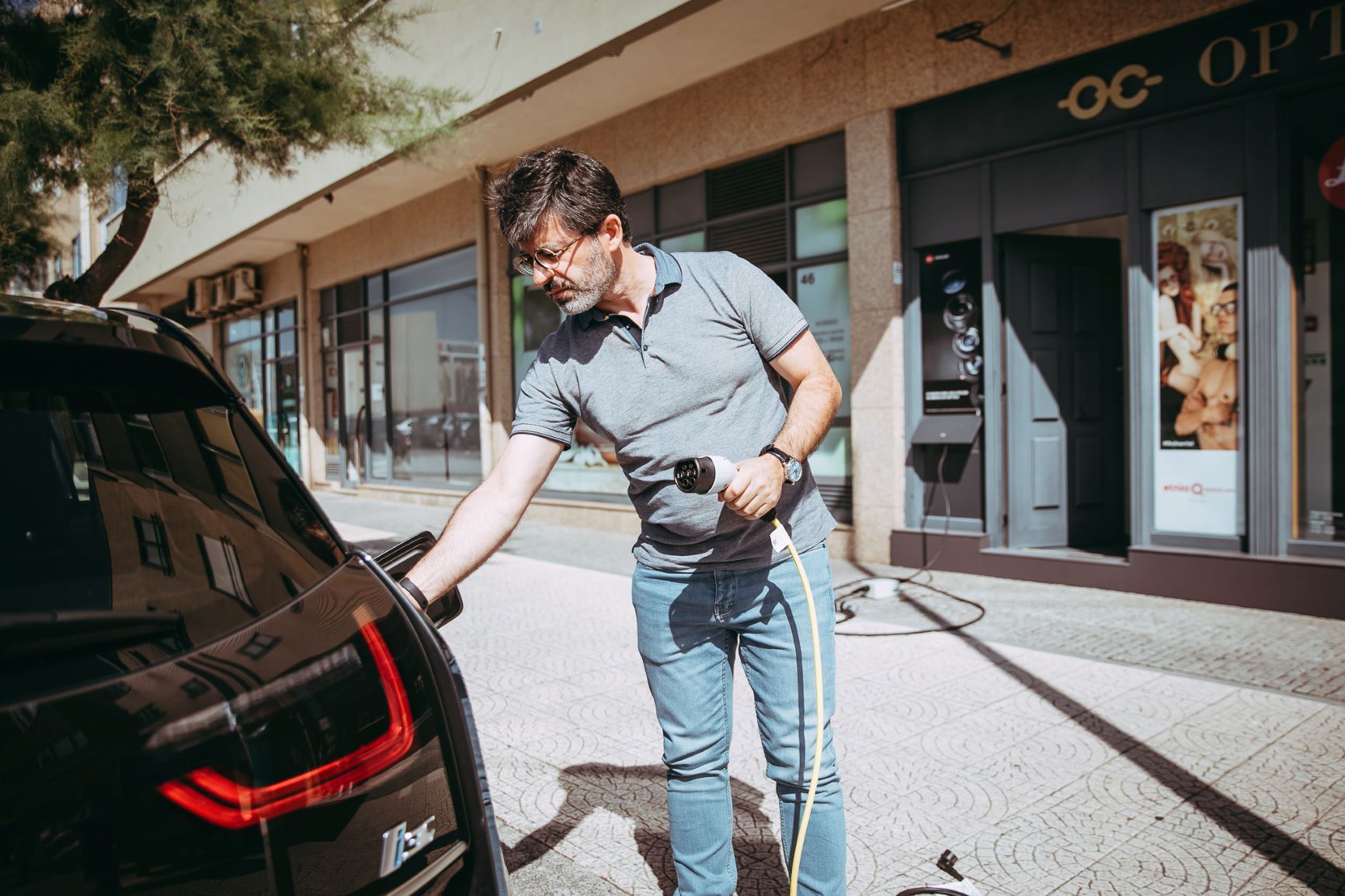 A new report from the Electric Vehicle Council has found that the sale of electric vehicles tripled to 6,718, an increase of 200 percent.

Last year saw not only a rise in sales, but also improvements in customer sentiment for electric vehicles (EV) and the rollout of public charging stations.

But the report, released on Wednesday, found that Australia still falls behind other countries in market share, model availability, consumer awareness, industry development and most importantly, government support.

In other developed countries, electric vehicles account for 2.5 to 5 percent of total vehicle sales.

In Australia, this number is only 0.6 percent.

Electric Vehicle Council CEO Behyad Jafari says the rise in sales was due to the fact that more models have become available.

There are now 28 EV models on sale in Australia, and six more are expected to arrive by the end of 2021.

“We have repeatedly heard from car companies that they were planning to bring vehicles here, but Australia doesn’t have that policy support,” Jafari told Guardian Australia.

“A big challenge for Australia is that every other developed country has vehicle standards and EV policies in place,” he said.

However the council is optimistic, with the report finding 56 percent of people surveyed are considering buying an electric vehicle as their next vehicle.

The Morrison government promised a national electric vehicle strategy would be finalised by the middle of this year, but the policy has since been delayed.

A government data analysis from last year, forecast that half of all new cars sold will be electric in by 2035 – even if there is no policy to support it.

Jafari says that while this may be the case, policies are still needed.

“There is no controversy that the future of the industry is electric, but at the moment the industry is looking at different markets. We want policies that show [Australia] is going on this journey,” Jafari said.

According to Jafari, the Kia e-Niro, an award winning electric SUV, was preparing for an Australian launch but has been put on hold because the manufacturer favoured shipping to countries with emissions standards.

The report said car manufacturers are rolling out more EV models globally, but production cannot keep up with the demand.

Without the signs of new policies, Australia will continue to miss out on and be denied access to the full range of electric vehicles.

“We are far behind, but it is surmountable,” Jafari said.