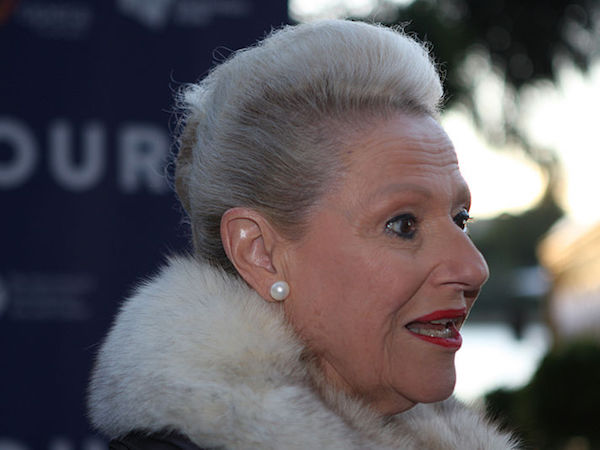 The unethical use of parliamentary entitlements has come into the spotlight thanks to Bronwyn Bishop’s extravagant spending.

Last November, the former speaker used taxpayer money to hire a helicopter to fly from Melbourne to Geelong for a Liberal Party fundraiser.

After initially refusing, Bishop recently resigned after receiving an unprecedented amount of criticism for her actions.

“One doesn’t resign for an error of judgement when it’s within the guidelines, and indeed it is,” she said.

Although it’s generally agreed that the expense was unethical, whether or not it falls within the guidelines is debatable.

Associate Professor at Monash University and former MP, Ken Coghill, tells upstart that MPs have entitlements to travel anywhere in Australia so long as it has something to do with their duties.

“Where it becomes very grey is if they [MPs] are invited to be a guest speaker at a political party function,” he says.

“The purest view there would be is that if it’s a fundraising function, the people organising the function should bear the costs of any guest speaker’s travel or accommodation.”

Since news of Bishop’s spending broke, MPs from both sides have also been accused of abusing their travel entitlements, including Joe Hockey and Labor’s Tony Burke.

The extravagant use of these entitlements has added to the accusations that the current government is out of touch with the general public.

“The reaction by the prime minister and the speaker when these matters first became public demonstrates they’re out of touch with the ordinary lives of people and their values,” Coghill says.

“If an MP, whether it’s State or Federal, lives too far away from the parliament to travel there each day for parliamentary sittings then there are accommodation entitlements, and in some cases MPs are allowed to convert that into the cost of purchasing rather than renting a property,” Coghill says.

Crikey recently reported that MPs would spend over $500 million on entitlements this financial year. This includes office and staff expenses, as well as other entitlements.

So what can be done to limit the extravagant and unethical use of parliamentary entitlements?

Nick Xenophon recently introduced a private bill that would force MPs to submit monthly reports of their expenses and substantially increase pay-back fees if entitlements are wrongly claimed.

Coghill says that a new code of conduct needs to be implemented urgently.

“The starting point really has to be a code of conduct for the Federal parliament. It doesn’t have one and if there was a comprehensive one, then it’d be much clearer for members what is acceptable behaviour and what’s not,” he says.

Coghill says that an ethical culture amongst MPs also needs to be encouraged.

“There needs to be a real effort going in to make sure that all members of parliament understand what’s expected of them.”

Despite the recent controversy, Coghill believes that the majority of MPs are not abusing the system.

“I don’t think it’s a general problem,” he says. “A significant minority of the MPs are quite unreasonable in the claims that they make.”

Liberal MP, Tony Smith, has recently been elected as the new speaker. Although he has promised to act impartially in the role, he has not yet addressed the issue of parliamentary entitlements.