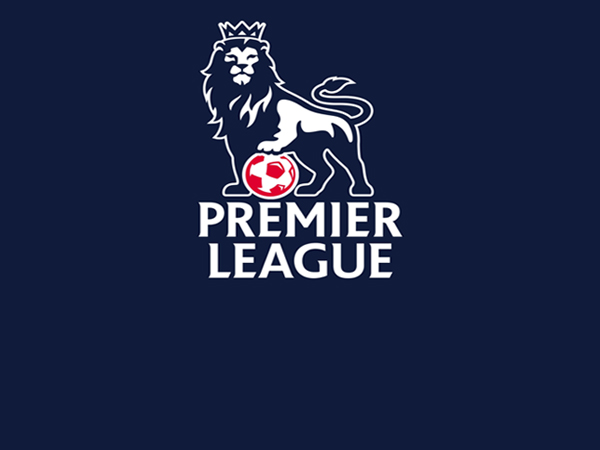 Manchester United’s dominance of the competition has put a dampener on the follow-up to the greatest Premier League season of all-time. Meanwhile, the horrible efforts of QPR and Reading means we can’t even focus our attention toward the bottom of the table for some final-day fun. Not even Wigan could muster its usual end-of-season great escape.

It says a lot about the anti-climactic end to the season that most fans are waiting on baited breath to see if Chelsea and Arsenal will be made to play off for automatic qualification into the Champions League. That will occur if, for example, Chelsea draws 0-0 or 1-1 with Everton and Arsenal beats Newcastle 2-1 or 3-2 respectively. In that event, both sides would be locked on equal points, equal goal difference and equal goals scored. Therefore a playoff match at a neutral venue would be scheduled to see who finishes third.

Last Saturday evening, Wigan and Manchester City played off in the FA Cup final at Wembley. It was a strangely sobering occasion, with both sides realising the inevitability of the negative following week they would endure, regardless of the result.

Wigan won the FA Cup, courtesy of a stoppage-time winner from substitute Ben Watson. It was the Lancashire club’s first ever major trophy, ending generations of heartbreak.

However, just 48 hours after the club’s moment in the sun came relegation to Championship football, following a 4-1 defeat at Arsenal. A result was needed at the Emirates Stadium to retain Premier League status for another week; and despite Shaun Maloney’s equaliser on the stroke of half time, they succumbed to Arsenal’s second-half blitz.

It’s a shame for the Latics, who showed under Roberto Martinez that they were capable of playing Premier League quality football. In the FA Cup final they pressed their fancied opponents, won the ball high up the pitch, retained possession and created chances. Watson’s winner was late, but deserved.

Now, the journey back into the Premier League begins, and possibly without the man who was the architect of the FA Cup heroics – with Martinez likely to be poached by a first-division club over the summer.

For Manchester City, regardless of the result at Wembley, the players, management and fans knew what was coming; as Roberto Mancini was sacked just hours after the defeat.

It was a remarkable turnaround in fortunes for Mancini, highlighting the extent to which modern football and billionaire investors have changed the game. His sacking came exactly a year to the day after he steered City to their first ever Premier League title.

City supporters voiced their dismay at the Italian’s departure, and rightfully so. Five years ago, a Premier League title would have been nothing but a wild dream for the long-suffering City faithful. To think that the man who turned that dream into reality would be shown the door 12 months after making it happen is absurd.

Manuel Pellegrini is Mancini’s likely successor, after the 59-year-old Chilean guided Malaga to a sixth-placed finish in the Spanish La Liga this season.

Finally, the Premier League is set to farewell some of its legends this weekend, with three of English football’s mainstays playing their final matches.

Manager Alex Ferguson is retiring from his managerial role and joining the Manchester United board of directors; player Paul Scholes will depart Manchester United when they travel to West Bromwich Albion; while Liverpool stalwart Jamie Carragher will line up at Anfield for the final time when the Reds host QPR.

Together, the trio have 2,942 games of Premier League experience under their belt.